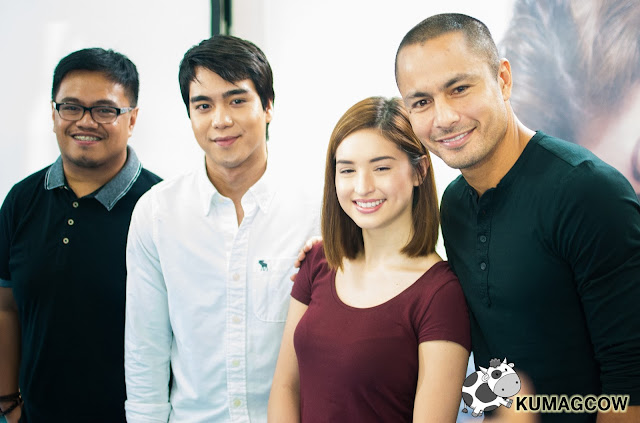 It was a hot and humid afternoon that greeted us in a school location of the film "Ex With Benefits" starring Derek Ramsay and Coleen Garcia. This is produced jointly by Viva Films and Star Cinema and directed by Gino Santos. The film is set to be shown next month and is eagerly awaited by fans of the book and its artists. Derek Ramsay says "The set is fun, our environment is young and is very conducive for making this film. The screenplay is written by the writer of hashtag Y, so it's going to have small similarities in treatment. 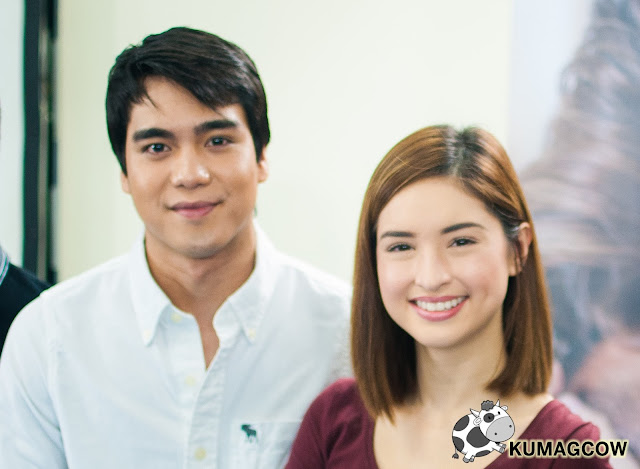 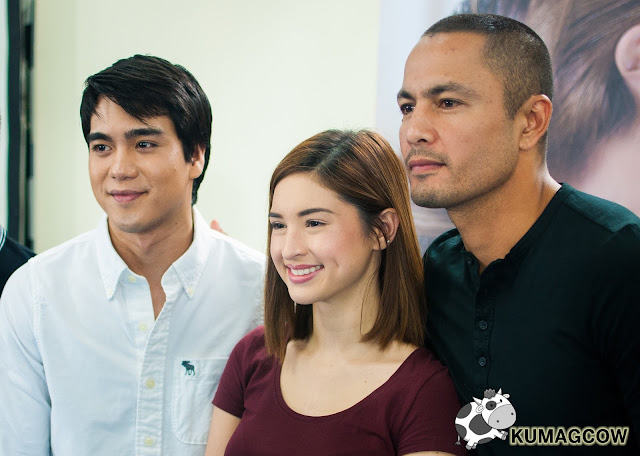 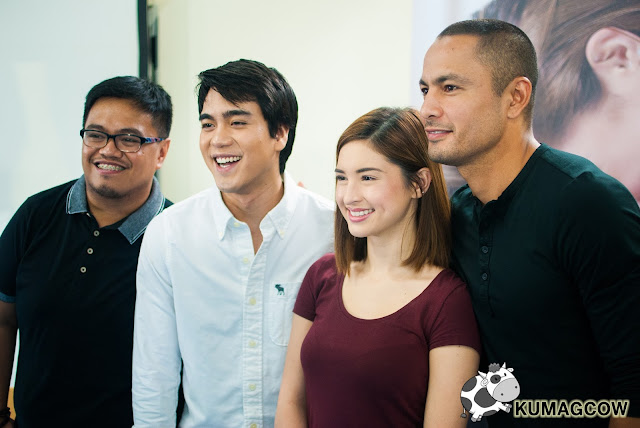 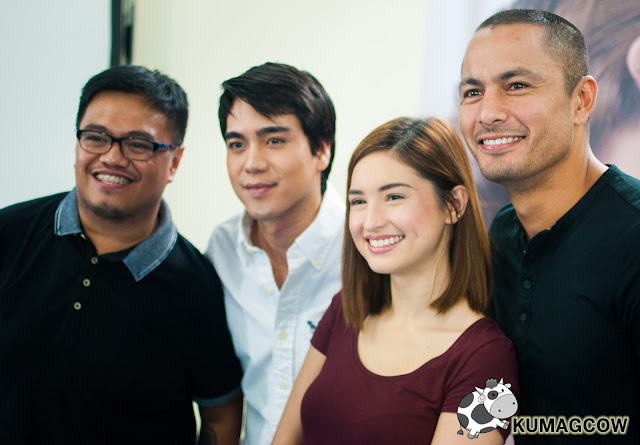 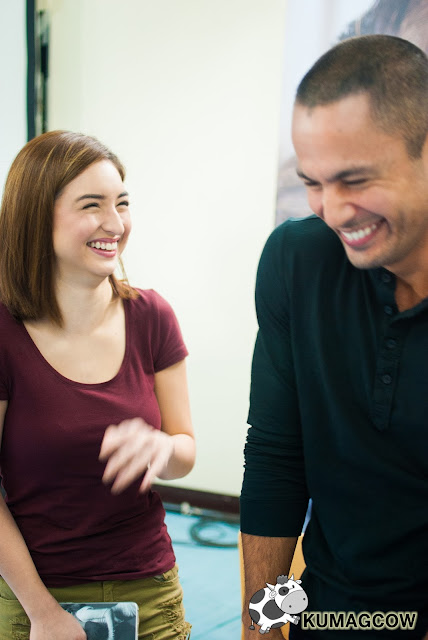 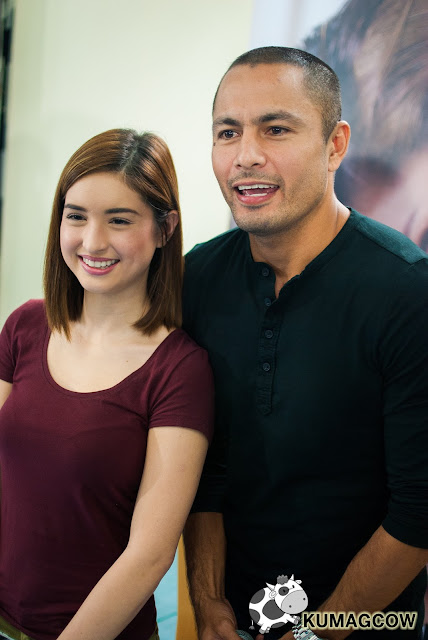 ABSCBN was so kind to invite me to promote in several of their shows. Coleen here was very very good, we're like family even before the shoot and she also adds in a lot of things in scenes where I think she surprised me. Most would think she's antipatika but I got to know her on a personal level and I felt she's really humble.

I learned how to become an actor with the great directors that I've worked with in the past. This is because they believed in me, and they have asked me to be paired with great actresses too. We had our issues in the story line, but the relationship between Coleen's character and me never died. The attack is fresh with our film. About the issue online with medreps, like anything in life you should get all the information that you can before you judge. I hope they watch the film first before they jump into conclusions and not just because they've only watched the trailer." 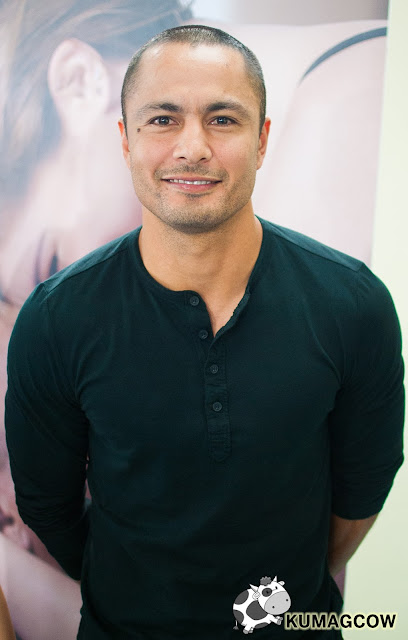 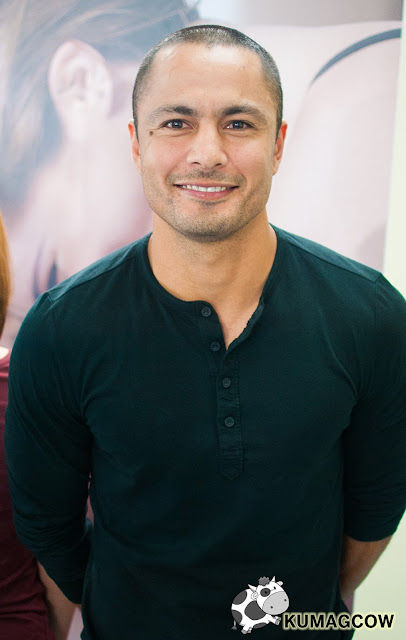 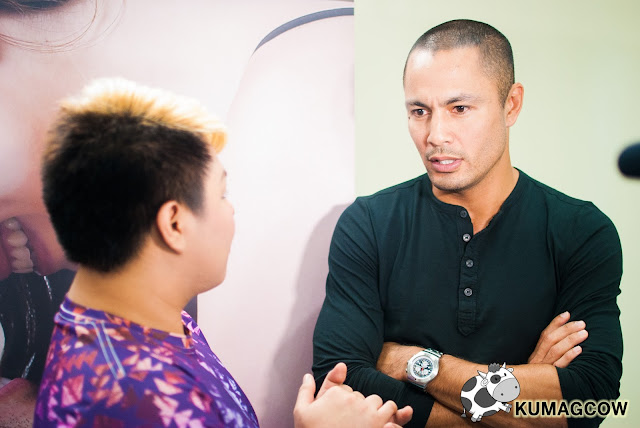 Coleen Garcia added "This is the most daring thing that I've ever done on film, but it's not the path I'm only considering. I want to do more, other roles that can challenge me as an actress and hopefully I'd do good. One benefit that you can get from falling in love with an ex again is the familiarity, and the fact that you already know what it is about him/her that didn't work. Aside from that, the feeling of not having attachments, aside from that, it's the fantasy that you had a moment with the person you loved.

Right now I'm experimenting with the roles that I'm taking, I feel everyone's leaving their mark and we're different people. I couldn't even go to showtime to promote this and because of schedules. Angel Locsin even advised me about this project, she really helped me. This character had to be strong, I'm different than my character in this film because I don't brseak dsown my walls. I had to be very vulnerable in this film, so I had to put myself in the character's position.  I hope people see that. I hope you give this a chance and see yourself, your friends or family in the characters. I hope you support the movie, it's officially my launching film." 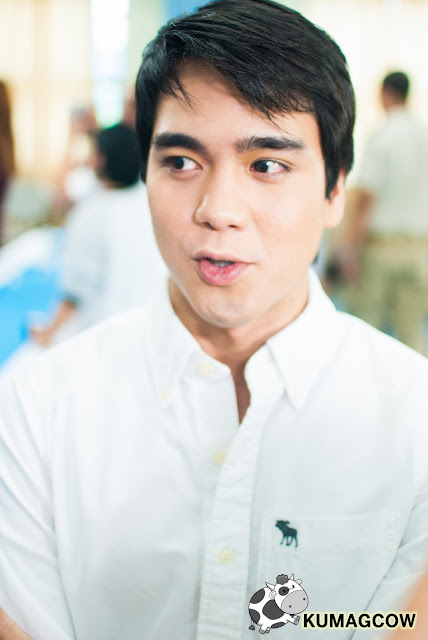 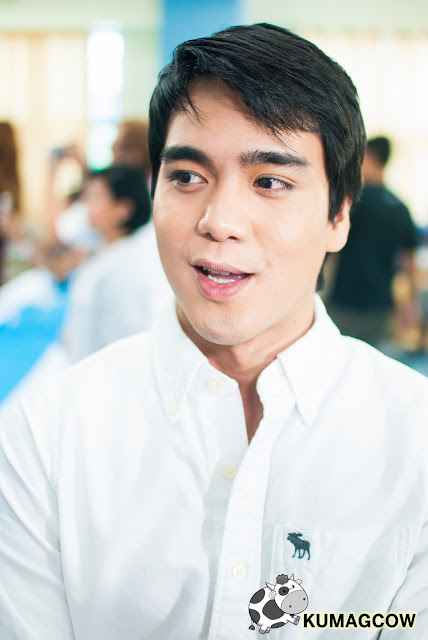 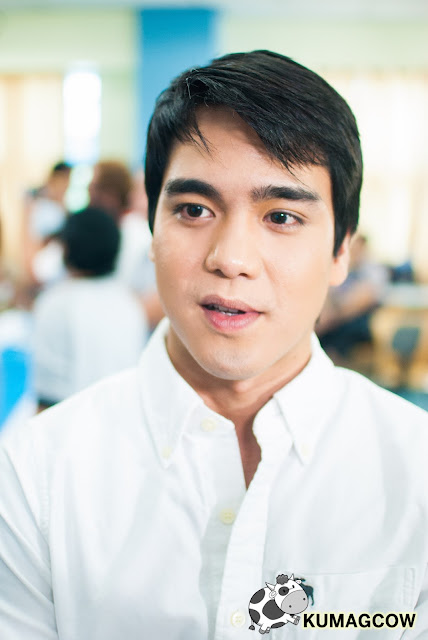 "All of them will have hugot lines. I know I'm young, I'm only 25. People might think that's a hindrance and people might bash me because of that, but I'm aware that it's normal in the industry. The love scenes I can say are very animalistic on paper but when they executed it, it looked very classy. Some people even say it looks like a Hollywood movie, we'll take that! I'm very excited to let you see this project, my first mainstream film." says the films director Gino Santos.

As for me, I think they've got a point. The consensus I found is that the film is fictitious, if a character is being portrayed I don't think it should be taken that they are insinuating the whole industry IS like that. If they had cops here, would the whole PNP be offended? Remember The Love Affair? The lawyer there became a third party, but that didn't get lawyers filing cases right? MTRCB understood that and say this is a work of fiction, if you feel offended, watch the whole movie first before you pass judgement, you don't know the whole story yet.

This movie will be in theaters this September 2, 2015 so you better go to theaters next month to watch it!