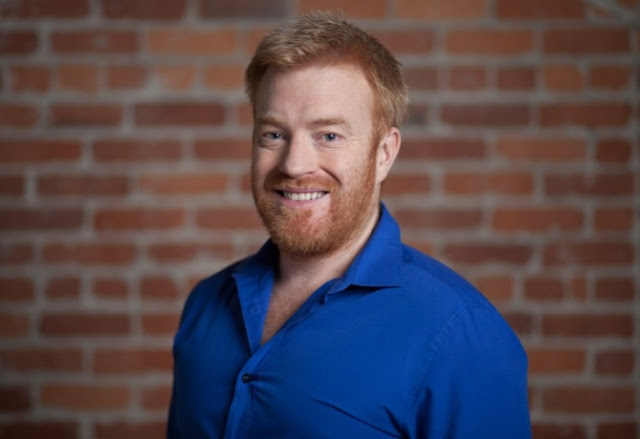 I've been watching Bloomberg TV for years now. Even as a kid, while my Father was doing his job in the Airport, I was always with other corporate executives in the lounge watching real live updates and fondly listen while they discuss matters of stocks, the economy and the turn of the millennium. Now when news came that Bloomberg was about to hit the Philippines, people in the industry were flabbergasted. I learned of this news last month while I was browsing stock forums. You see, this business channel is gearing to launch next month as part of Cigna's new channel lineup. It's making history as it becomes the first ever 24/7 business news channel in the country.

The Bloomberg Media Group also announced Owen Franks as Bloomberg TV Philippines' Executive Producer. The former Al Jazeera and BBC veteran brings over 15 years of experience in the broadcast industry. He will be leading talent and production teams from TV5's News5, and also be responsible for the overall editorial direction of news programming and operations of the channel soon. Bloomberg Philippines will be more than just a place to watch updated stocks, it'll bring the region's best stories and will make things easier come ASEAN integration wherein the Philippines is a major player.

Congratulations Bloomberg TV Philippines for having a very experienced and qualified guy on board!