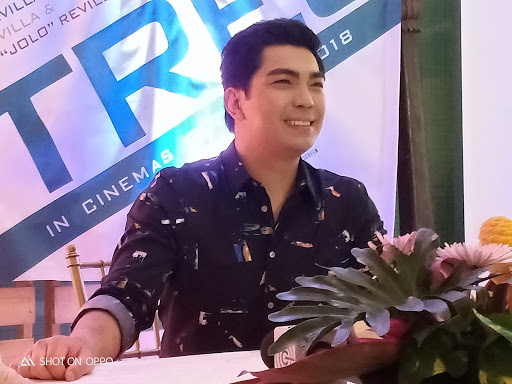 Just got off the the press conference of TRES, a trilogy of film episodes starring the three Revillas Jolo, Bryan and Luigi. We had time to talk to Vice Governor Jolo Revilla and he was very game to answer questions for the upcoming film. His part is called 72 hours, which will more or less show what will happen in scenes, in that amount of time. 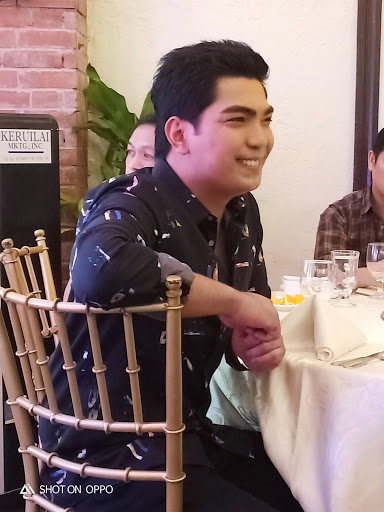 Jolo says “I always see you in presscons, I am so happy for your support and trust after all these years. My episode is called 72 hours, I am here with other stars like Albert Martinez, Rhian Ramos, Dominic Roque, Ronwaldo Martin, Benj Manalo, Raikko Mateo and Precious Lara Quigaman. I am so blessed to have been able to come back through Probinsyano, a chance that I didn’t want to miss. I lost almost 60 pounds, my Dad suggested to me that we should make our own film through IMUS Films. He knows we had to help a lot of industry people, the stunt men, people who work behind the camera. Rhian here is a police officer while I play a PDEA agent. My last appearance was in My Binondo Girl, guestings in a few MMFF movies. Dondon Santos and I have worked in Pepeng Agimat and we enjoyed working together, this is three different stories in one movie. Lovi and I are good friends, I also worked easily with Rhian, my Mom also worked here as my Mom so everyone is working together. This film is my Dad’s idea and we made it for him and the Filipino people. As a son we love him very much, he gave his all, his name too.” 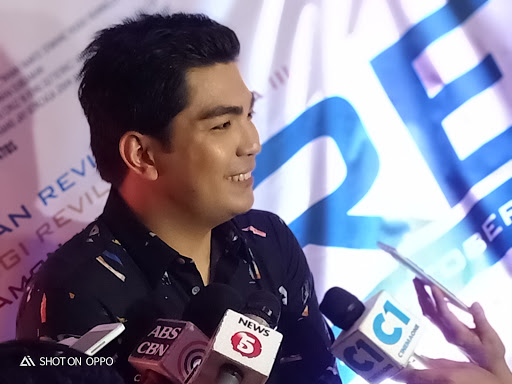 “His advice to us (his dad Bong), is be humble and not to forget those who have helped us. My heart is fine. I am very involved in production, we have discussions about it and do get conflicted in some decisions. My brothers and I are different, I think we have done remarkable in these three instalments, it was all my Dad’s idea. So now we have equal exposure, different perspectives. From an agent, the victims, the police and the drug addicts. Bryan will be with Carla Humphries and Luigi will be paired with Myrtle Sarroza.”

Jolo adds “All I can say is that I have the highest respects for Jodi, I treasure each and every moment we spent together. I miss showbusiness, memorizing scripts, it goes to say I can let out my feelings. I miss acting and I am thankful I get to work with the crew, I miss this all. As for the budget, I guess I have balanced it well. We are here for my Mom, so we take care of our family, our people in Cavite, if you see us weak my Dad would be sad, so this is the reason you see us all strong. I wish for my Dad’s freedom of course.” 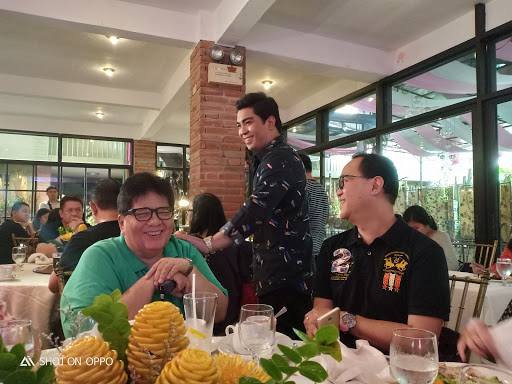 “My Lolo is an icon, my Dad too, so doing this is of course so much pressure for me. This is something we have worked on for years. My brother Luigi has done programs in the past, but this is his first time to do a film. He’s very promising. We did this all with very lengthy pre production and divided the work between ourselves. Each episode maybe took 13 shooting days, but this was all prepared last year. The scenes here are very risky, we got wounds, bruises, some accidents. We used real cars, sets, as I’m not into graphics that much. It also looks more realistic, I am happy we’re doing action films once again. We need this push to bring back the genre we all used to love. In the eve of Buybust, the one with Erich, Coco and other films which recently have acclaim, we’re doing this.”

This film will be distributed by Star Cinema + Cine Screen and will be shown on October 3, 2018. This is again produced by IMUS Productions. I'll tell you more about it when the screening happens a few weeks from now.