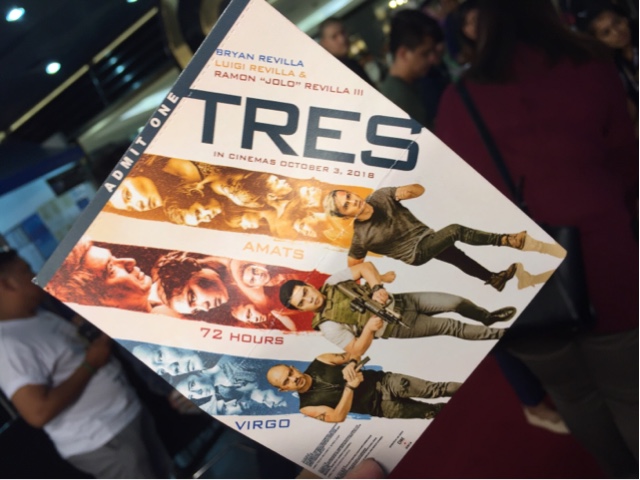 Had fun watching TRES this evening. It’s a movie with three installments starring Jolo Revilla, Bryan Revilla and Luigi Revilla. This is the brainchild of their father Bong Revilla. Jolo and his brothers went in front of the cinema and shared how much they wanted their Dad to witness this all. The premiere though was graced by their grandfather Ramon “Agimat” Revilla Sr. It was really touching to see their whole family, even members of the local government of Cavite came together to support them in this big project. 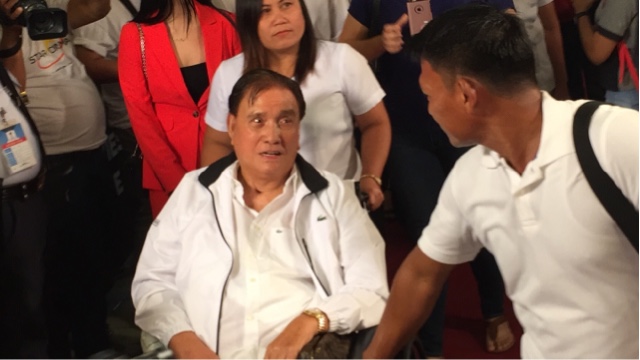 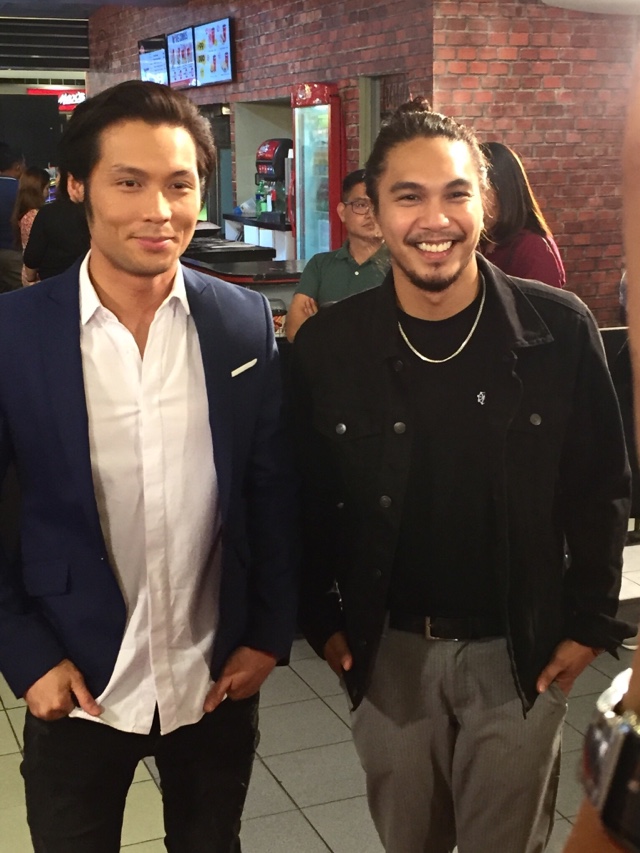 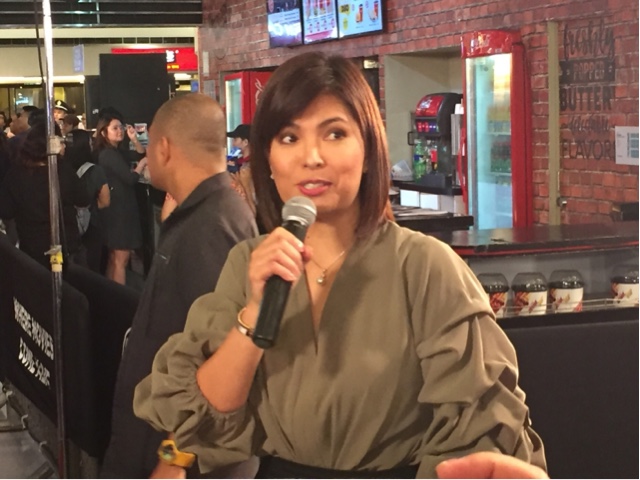 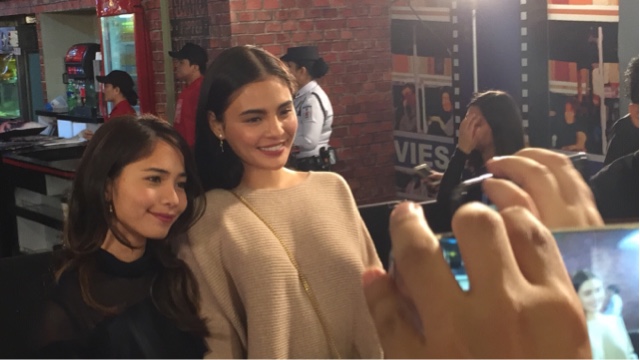 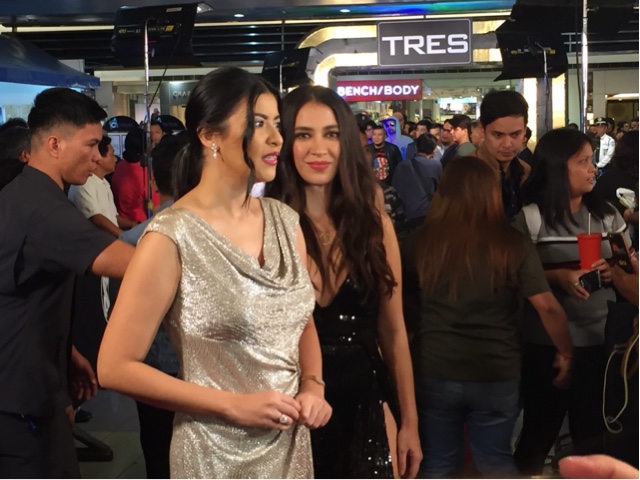 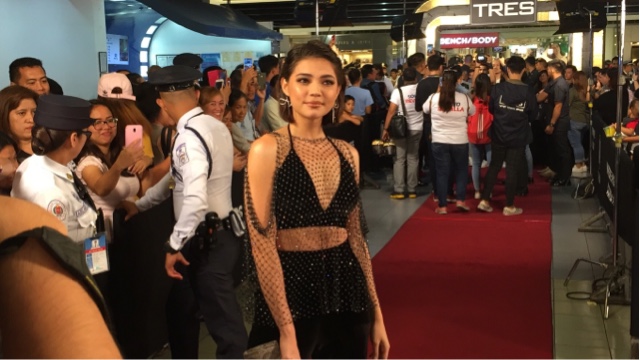 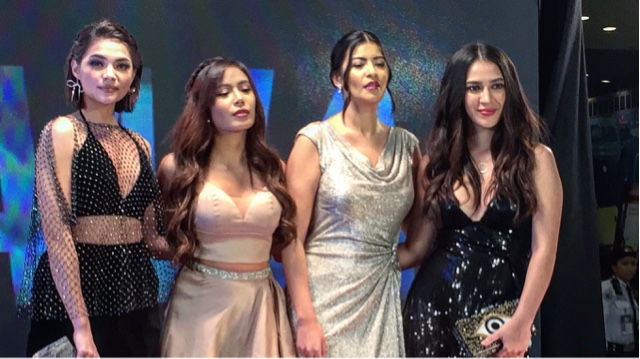 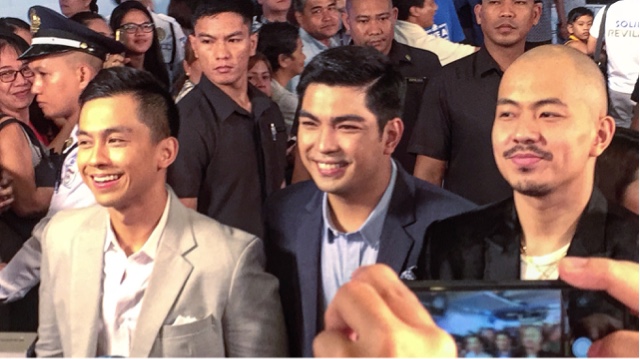 I can tell you a few things but would try not to spoil this for you. Bryan’s episode is about trust and how we fail to see people for who they are, whilst still holding his machismo. Luigi’s story was mostly about the repercussions of using vices, for a newbie in film, he actually did good. Jolo on the other hand was refreshing to see doing his episode, it was good storytelling. If you feel you want a taste of Bong Revilla’s movies in the past, it’s like I’m seeing double. He’s a charmer, and you’ll love how it’ll all come together. Let’s leave it at that.

Here are some scenes from the red carpet, enjoy!


If you want a piece of the Revillas, go rush to the cinemas starting October 3 and see why Bong is proud of his sons, and get a chance to watch an entertaining movie too. Kudos to the ladies who held their ground and didn’t shortchange in the acting side of the story. Also some really good supporting actors in the mix, there are fun action sequences you shouldn’t miss. Some too are tragic.

It felt like a long Probinsyano scene, with their own story told instead. If you’re a fan of that, you’ll enjoy this too.