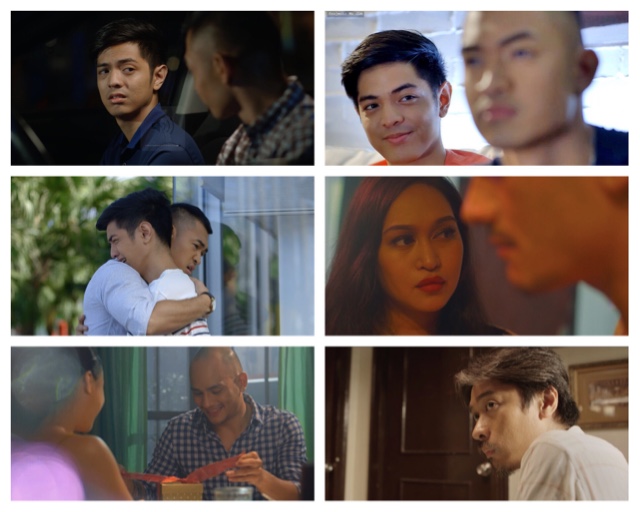 McJim has always been my go to brand for belts, bags and leather accessories. In the recent years, they’ve been able to touch base with campaigns that have elevated Filipino products that are worthy to be called world class. Have you seen their shoot in Montreal Canada? If I didn’t know that happened I’d gladly mistake their ware from another country, so it really makes me proud to see how successful they have become in the leather business showcasing things that are manufactured, designed and created all in the Philippines - but for a global audience.


Aside from that, they have also released heartwarming videos depicting the Filipino persona , how we live - and how ordinary people like you and me in so many ways use their products, not hardsell. I personally like that about them and with these videos, it’s like a slice of life. It in turn becomes honest, relatable, so even if it is showcased on the web initially, it still was able to get the nod of a total of 22 prestigious film festivals in countries like the US, the UK, Italy, France, Australia, Mexico, Venezuela and others. It’s a record breaking feat for any brand based in the Philippines.

Director Chris Cahilig notes that his short films “Pitaka” (The Wallet), “Sinturon” (Belt) and “Bag” can now be considered are at par with the world’s best branded commercially produced films. He says “McJim has always been inclined to adhere with their simple philosophy of style, quality and elegance. McJim is always committed to showcase not just the world class leather goods but also same world class films.” 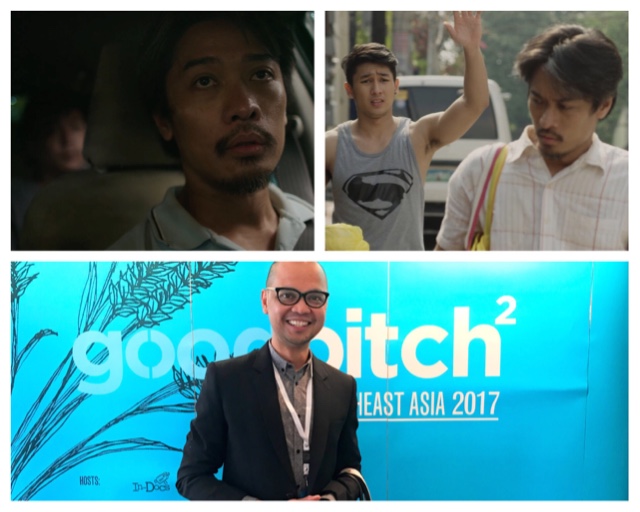 True enough the short film “Pitaka” has already participated in international film festivals like San Mauro Torinese International Film Festival 2018, Cefalu Film Festival in Palermo (in Italy), the Diwa Filipino Film Showcase of Seattle 2018, Culture of Life Film Festival 2018 in Memphis, 2019 Dramatic Shorts Film Festival in Denver, Colorado and Los Angeles CineFest 2019 all in the US. It talks about fraternal love, how one cares for a younger brother portrayed by Karl Medina and boyband 1:43’s Art Artienda.

It was then followed by another short film called “Sinturon” (The Belt) which was showcased in Nebrody Film Fest and Corti A Sud-Polla In Corto (bothe in Italy). It was also invited to participate at the Love Shorts Film Festival 2019 in the US. This piece was done with veteran independent actors Kiko Matos and maven of indie films Ms. Mercedes Cabral. This talks about marital infidelity which is a no-no in a very conservative Philippine society.

Their latest one “Bag” on the other hand just got in to 12 official selections for the brand in different international film festivals. This is LGBT themed, inclusive, even as McJim may have identify as a male brand, they are inclusive and it reminds us about having a more progressive society rather than applied tolerance. Certainly groundbreaking.

If you would want to watch these short films, they are still up on their page Facebook.com/OfficialMcJim.


Please continue to do the country proud!