Pepe Herrera and Ritz Azul for Regal’s The Hopeful Romantic 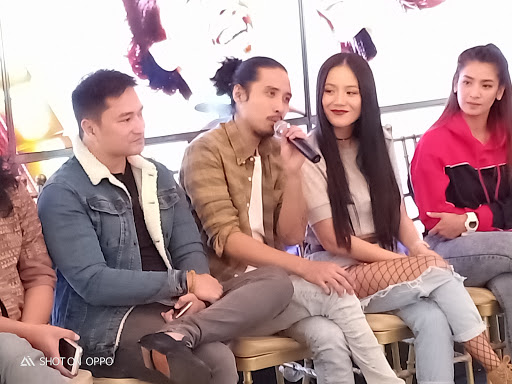 Topel Lee has done several of Regal Films movies and among them are the iconic Shake Rattle and Roll series which has been a regular in Metro Manila Film Festival, but this time he’s doing a light romcom, which is pretty far from what they do. Though it looks and feels weird, the trailer for this new movie just looks so promising. First off, you cast a young man, a veteran theater and character actor Pepe Herrera, then form a connection with vixen and drama actress Ritz Azul, wouldn’t that be interesting?

During the press conference held last week, a couple of questions were asked that delved around him being not much good looking and her being the gorgeous gal. Though I couldn’t really point out who asked that question, it’s a formula that have been successful in Hollywood movies - and Disney toons too. Like Beauty and the Beast, things around that genre kind of reminds me of this flick. Pepe plays an innocent man named Jess, who you could gladly level with a regular joe, or a wallflower. Ritz on the other hand plays Veronica, a prized catch, a trophy wife material, would they be a likely couple? I feel that’s not even a question of a possibility, because in this day and age... anyone can love somebody, I picked that up in their conversation a few days ago. 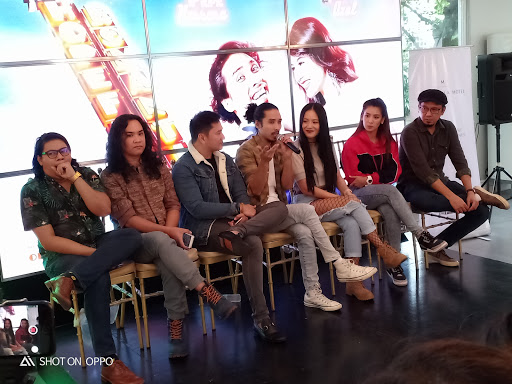 Pepe even shared that if there’s something nice he finds in Ritz, it’s her ability to be like a man, like a cowboy, because he was raised by his Mom who he says is a legitimate Alpha Female. Ritz on the other hand says if she would need to identify something lovely with Pepe, it’s his ability to care, and his eyes. She says it tells a lot and I don’t blame her. He really looks like he’s got a lot of stories in between those ears. I wouldn’t be surprised if they would like each other in real life.

Anyway, I’m going to watch the movie in a few minutes, I’ll tell you if it’s good or not. But so far, with the way they are telling things, this is a good story of love.

You should probably watch it too! It comes out on theaters this September 12. This is under Regal Films.