The Good Doctor, The Resident on the Fox+ App 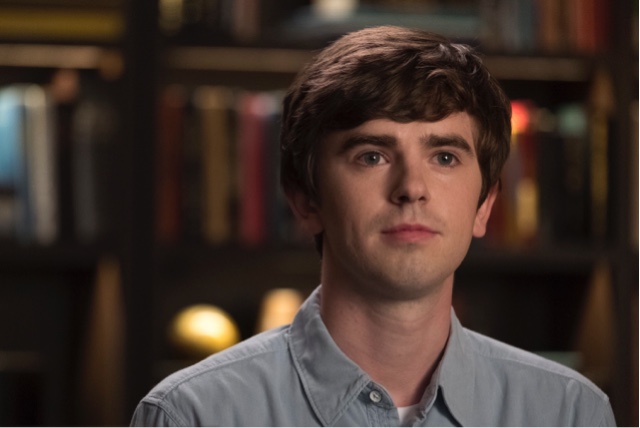 Hey couch potatoes! How you doin?

Well, I’m here to give you good news. I’m sure if you have cable TV you’ve seen some commercials each time a show takes a break, it’s all about The Good Doctor or The Resident. I have seen the whole season of The Good Doctor and mind if I tell you, Freddie Highmore is just so good playing the part of a medical doctor that’s got autism. They explained it well on how he makes every case a detailed discovery and how he as a genius continue to practice the profession and prove those who doubt him wrong. 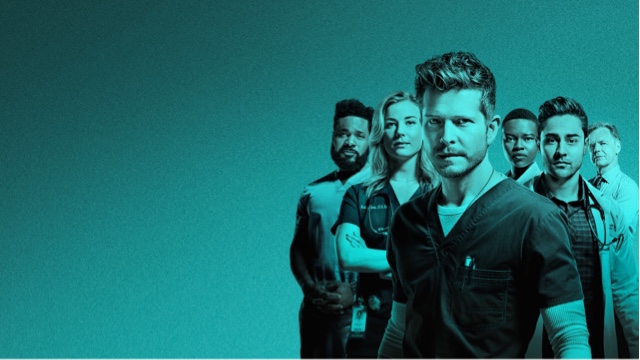 The Resident on the other hand talks about office politics and how it could affect the community. It stars Matt Czuchry who also starred in one of my favorite series Gilmore Girls (and The Good Wife). It would be a very interesting story to tell if the operations of a new Chastain Park Memorial Hospital falls in his hands. Will he be goody two shoes or will he be doing an overhaul and manage it in his style or will this be a different story.

If you wanna watch, download the Fox+ App on Google Play and the App Store now and subscribe. You can also try it out for a month if you are first time users. I downloaded the episodes so even when I’m offline I could still watch it while travelling.