Sam Mangubat Does I AM SAM 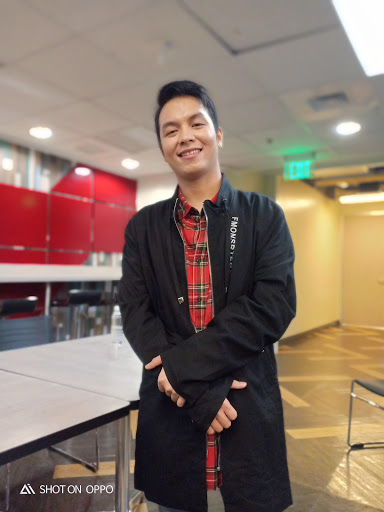 This is my first time seeing Sam Mangubat. Honestly I rooted for a different singer during the TNT finals but I guess everyone had a fair chance of winning that competition because they were that good. He didn’t win that time but look at him now no?


Sam has had a steady following on Youtube and lauded for his covers even before TNT and recently, his first single “Pagka’t Nariyan Ka” (Because You Were There) took notice and landed first spot on various radio stations and garnered tons of airplay after the show. He’s also the host of It’s Showtime online show TNTV Now. Now he’s got his own concert called I AM SAM at the Music Museum this coming September 15. 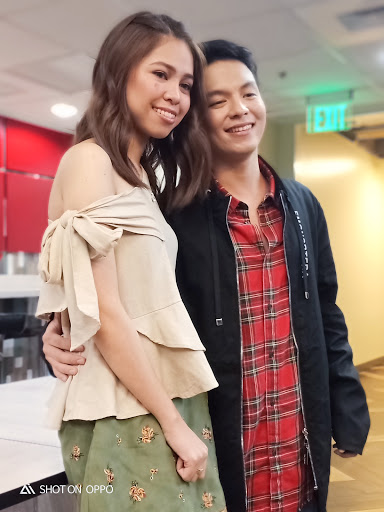 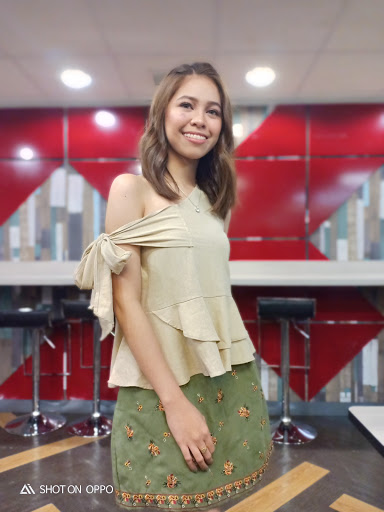 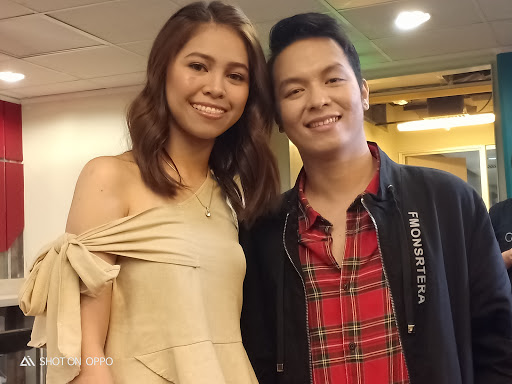 Tickets are available through SM Tickets by calling 4702222 or smtickets.com. You may also check out TNTVersions on social media for more information about this show.


If you want Sam, he’ll show you Sam.