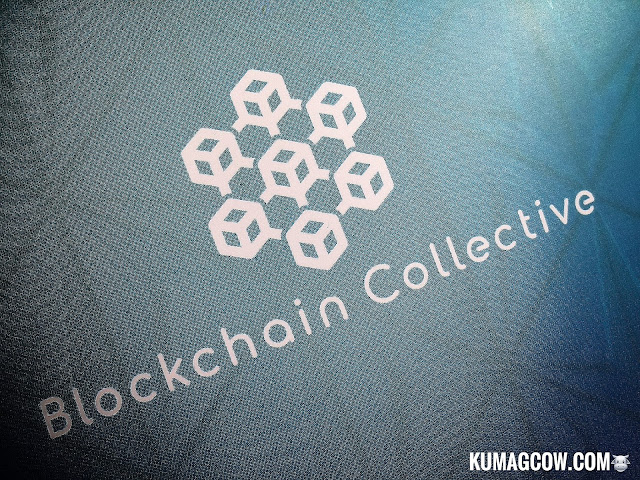 I’m a Computer Engineer but I have never touched on Blockchain that much because I’ve been involved mostly on programming and hardware design my professional life. Like many of you, I am a bit of an alien with Blockchain Technology, I wouldn’t be surprised that only a few people know about it in the Philippines (or other countries) because education about it has been so small. That’s about to change with Blockchain Collective as they envision more proficient, educated and skilled people to support the demand and adoption of blockchain tech globally.

Blockchain is much like a ledger that doesn’t give favor to one centralized verification for transactions. Think of it like a process when one government person attempts to purchase a product, but it goes on a system where everyone sees (everyone has a copy), making it transparent - and when you attempt to change something in it you have to have the consensus of everyone first before you can make changes.

Joseph Chua President of Blockchain Collective Philippines says “Currently we are doing exploratory talks with Ateneo, Mapua and other universities because they are very interested with out curriculum. Hopefully this will be included in their current subjects. We are preparing them to be job ready when blockchain is adapted into their companies. Our amount of coders, we just need to certify them in every aspect we are doing right now. Our company has legitimate ability to certify these individuals, we are Blockchain Collective. Accounting and Finance is just one aspect, there are more.” 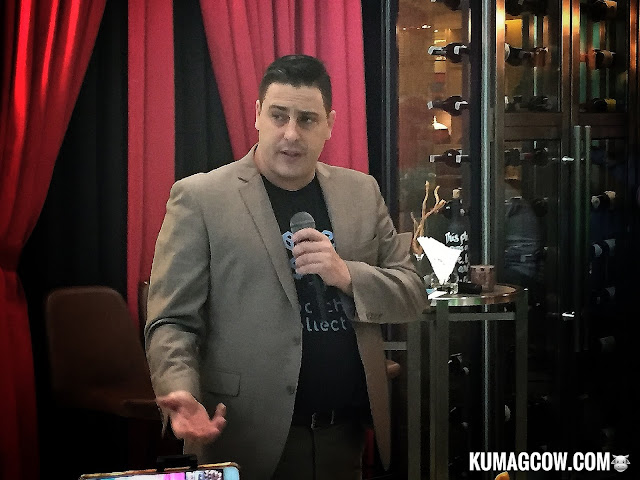 Austin Lewinsmith says “I have been in the industry for two years but we have identified the shortage of skill, education and degrees in people and how they can be certified. A one or two day course isn’t sufficient or match up. We wanted to see what was available. We have professional course writers, got to work and have government accredited ones done. We realized the rest of the world don’t have that, they only hear bitcoin and they connect blockchain with it. The public all around the world has started to realize that it had more to it than bitcoin. Facebook, Volvo, Australian Stock Exchange, are using it because they know they need to do it so they could be in the forefront of technology. All the major corporations have programming done in the Philippines, which means education is already here and this is the next step where the internet is gonna go. For us as people, we are giving our information for free, we are forgoing of our privacy. These companies have monetized it, this will take back control of our privacy. Cryptocurrency and blockchain will allow micro transactions soon. Who’s paying attention and started investing in it? The banks now do, it was going to affect them, for contracts, financial transactions, it will take minutes to execute. Banks hold your money for so long, it will enable you to have access to it and allow the world’s reality to have 6-7 Billion in the world connected to it. How do you bring most of them to participate in the world economy? When you’ve got a mobile phone, you can now have access and ability to be your own bank. So someone in the middle of nowhere can start and develop their identity. In Australia there is a new type of health system, but they have a major privacy concern because everyone in that field has access to it. Now what if blockchain is used here, you can use to give information only when you want to. In sense, authorization can be done by smart contracts and change the way accounting is done. We are launching our second diploma, another government accredited course. This is our vision, not always what people say, but do. I believe this is going to be part of our lives in the next 5-10 years. Insurance claims, transactions will all be done with this technology. We are heading towards a global revolution, I can tell you it could taxes, voting systems, all your transactions more transparent. In Australia it already has happened in drivers licenses. The biggest hurdle right now is education, major government systems and startups are now switching systems. To bring it to market and tangible for everyone, we deal with schools and companies. We need people to understand how this will impact us. It will become part of the core curriculum in several universities in the Philippines and one Blockchain Accounting Workshop happened in May 2-3 in San Beda University in Manila. It is everywhere in HR, Accounting, IT, and we have a partnership with ADCA (Australian Digital Commerce Association), what I can say is that I am excited now that the Philippines is at the beginning of expansion. We now have a team on the ground and we all have need for the education so expect us to be in the other universities soon.”

There are 6 core units and about 4 non core units. There is also an Advanced Diploma of Applied Blockchain available, a one day introduction would be sufficient to know your direction in using this.

Courses can be done through the Philippines or in Australia, there are licensing fees and it will be different in costs. In the Philippines can be done in schools, injected in electives and exisiting subjects. They can also do one or two day course, designed for industries. There is also a 5 day training module where you can be certified here since they are currently adapting. Some course content are now available in VR too. In Australia there are accredited trainers, but not here yet. They are currently training trainers, a bit pricey to fly Aussie talent here but they are doing it to engage and move forward. They get enrolled like students, hopefully a lot of people could actually get involved in this soon. We need it, to get ahead of the pack.