Gerald Anderson and Julia Barretto for Between Maybes 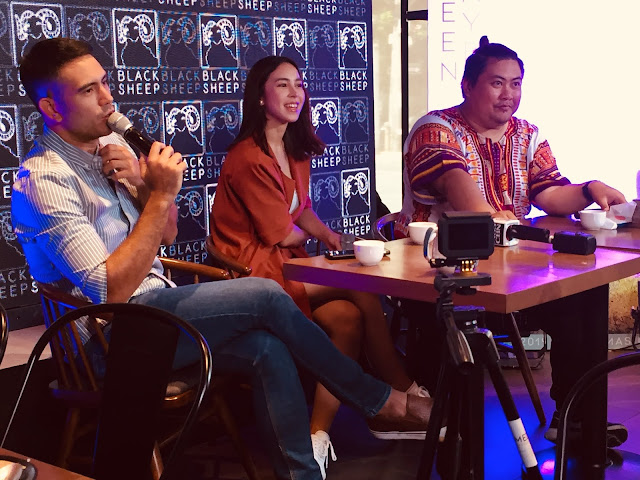 It looks like Black Sheep is trying another formula as they pair up Julia Barretto and Gerald Anderson for the movie Between Maybes. It’s not fully a romcom but a very light romance.

The setting is a little over 2 hours away from Fukuoka, in a place called Saga. The character is very close to real life Julia but she stressed “At the end of the day it’s my job and it was needed in the script and without it the gravity of the situation won’t have impact, it tells intimacy and it should be done as actors, it shouldn’t be an issue. My mom was happy and she appreciates Gerald in the film too. I don’t think he watched it or I don’t know if he will, he knows it and when he knew about it he told me he acknowledged it and if it is needed he’ll understand, I appreciate that part. I think people forget that we have management, this is well thought of and it’s all laid out in a plan. I have always liked tea even before the shoot.” 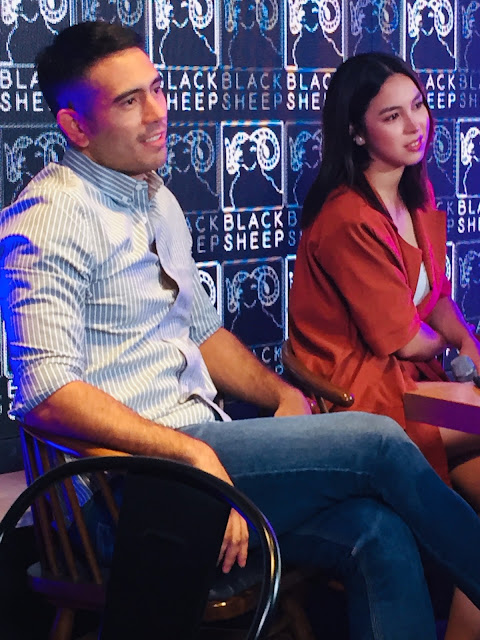 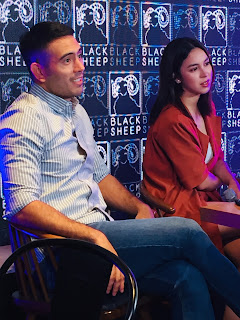 JP Laxamana says “The script wasn’t thinking with any actress in mind so when they asked for the requirement she did it. I really admire her, I didn’t want to get limited creatively. We did a workshop before shooting this film and they are good actors to begin with. As I said she is being a professional actress and they knew how to deliver the vision.”

Gerald says “There are days when I want to do this too, there are a lot of people who want to relate to it. I focused on Louie and how he found someone thinking it would bring him happiness but it didn’t end that way. Louie is very distinct, it happens to OFW’s and it’s not hard to emulate something real. I may not be much like Louie, but if you think about it he’s like much of our kababayans who work outside the country.”

Saga was essential for them because it was all quiet, during the whole shoot there they probably saw around 5 people in the community and it was normal, only a handful Filipinos from other cities went there when they got word they were shooting there too. It felt so serene and they had a conscious effort to not look like a tourist spot hopping location, it was rural Japanese villages, it was a decision for them to feature the community.

If you love Gerald, Julia, and Japan, take it to the movies and make them a box office success. This is under Black Sheep productions and there will be screenings in the US, some EU, Asian countries, Japan too. Gerald and Julia is currently in the cover of Saga’s official mag, if you can get a hold of it.