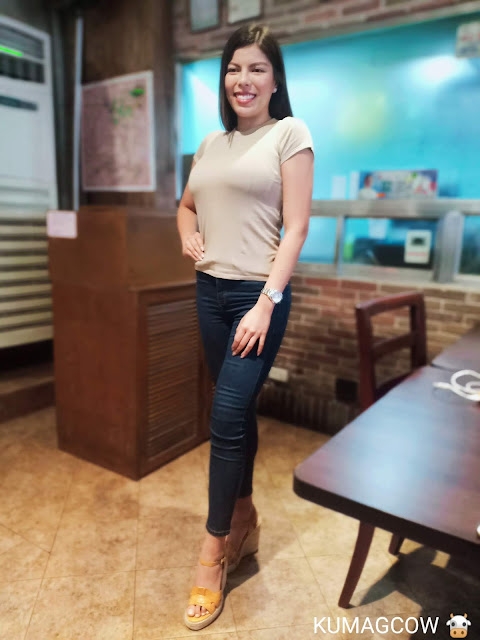 Sat down with a gorgeous Bb. Pilipinas candidate named Dia Nicole Magno (Binibini #39). Just like any Filipino, I love watching pageants and root for anyone who represents our country. This year just feels different because the competition just became a little tougher. The standards are higher especially after getting the country copped the Miss Universe crown last 2015 and 2018 with Pia Wurtzbach Alonzo and Catriona Gray. Dia hails from Butuan City in the Caraga Region. Unbeknownst to a lot of people, the province is so rich in culture, where tons of interesting and world class tourist spots and landmarks abound - but have yet to be discovered. It is ready to be seen by both local and international audiences, she proudly tells us about it.

Take a look at her home town Butuan City and the Caraga Region: 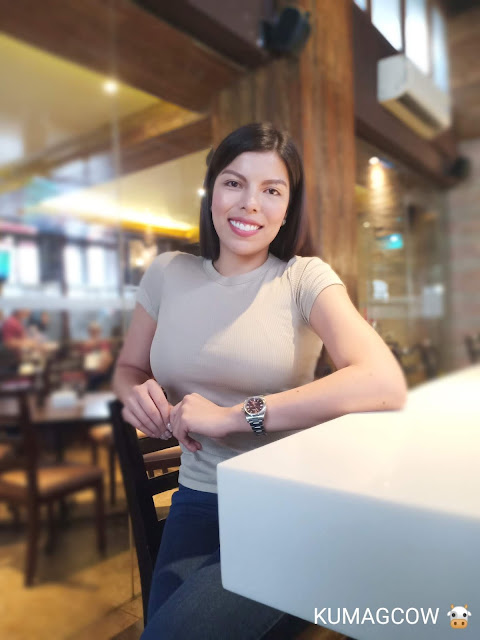 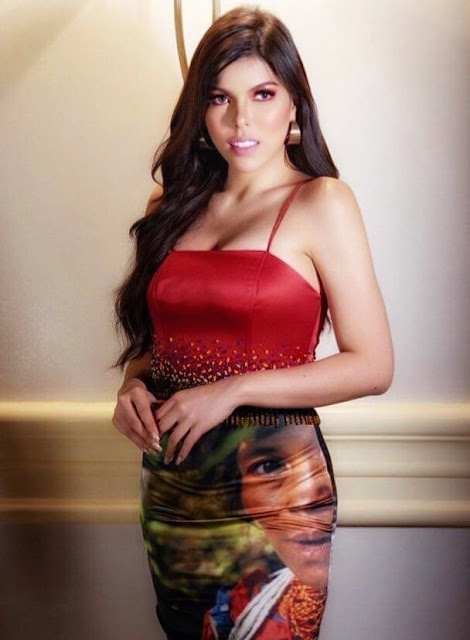 Preparing for Binibining Pilipinas, she says "I don’t have any special workout, I just haven’t eaten pork or beef, just chicken and fish all the time. You have to work on yourself more once you get in, I'm glad I got lots of training in Ateneo. We have oral recitation and public speaking so it’s an advantage. The pre pageant already started but there’s a closed door interview because they want to know you. This year’s theme is Beyond Beauty.”

About the ME generation she says “Maybe there’s an advantage, to love ourselves, to express ourselves freely, but not to not connect with people around us and not just because society dictates it. We have to be very compassionate, not to take someone’s life, you have to think of men, women, maybe the government should work on their ideas, to educate the youth and elders, if they are going to be able to do something about it, then it will be good for the youth. I’m happy the administration is doing good in rehabilitating several tourist spots and making people aware about it (referring to Boracay).

About her being single, she says "I’ve never had a boyfriend, but I don’t think being single defines us as a person. Being part of this, I know I have already helped a lot of people and this is unforgettable. I have been able to talk to people who have been able to hear about my advocacies.”

She has her fair share of bashers, she has seen it online but honestly, I would prefer you to get to know her even more. She has a mission and has been working with organizations and local government agencies that could further her cause. The genuine things she does to help schools in her community, the drive to let more people discover what Butuan and the Caraga Region has to offer, mean she cares, and that counts for a real queen.

Support Binibining Pilipinas #39 Dia Nicole Magno as accorded by her merits. She deserves it!