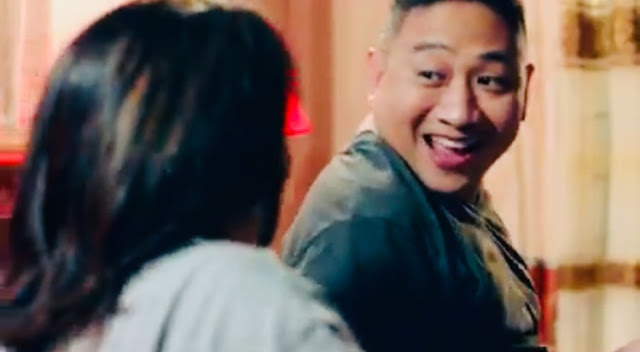 One just not question Michael V’s genius. His humor and brand of comedy has spanned several years in different channels, different shows and just about every hilarious music video they’ve made since the 90’s. This year, we all got word that he’s working with GMA Pictures and his own outfit called Mic Test Entertainment Inc. as creator and lead actor in a movie called FAMILY HISTORY. In a story conference a few months back, we learned that other stars like Dawn Zulueta, Paulo Contis, Bianca Umali, Miguel Tanfelix, Nonie Buencamino, Kakai Bautista, Ina Feleo, Mikoy Morales, Vince Gamad, Jemwell Ventenilla and Nikki Co also joined in the cast.

The big ensemble seem to be essential to the story and with how has been able to do great work in the past few years, he’s bound to do something even greater this coming July so expect a masterpiece to appear this mid 2019. This is also the first time where Ms. Dawn Zulueta and Michael V will be teamed up on screen but I bid these seasoned actors won’t find anything hard to do especially because they’ve done comedy in past projects already.

I can’t wait to see more of this when they start showing the film in theaters nationwide and perhaps on digital streaming sites too. This isn’t the first time Michael V has directed something because most of the legwork and comedy in Bubble Gang is credited to him. I wouldn’t be surprised if people would want to watch something fun from Bitoy!

Stay tuned on GMA’s social media properties because it’s also going to be teased on these channels. This is going to be fun, we can’t wait!