It looks like you’ll love the new batch of Star Magic Circle 2019. Familiar commercial faces, models, showbiz royalties and new faces made the list, and we met them all yesterday!

Gillian Vicencio who already did Eerie and an iWant series called Karga, Belle Mariano who already graduated from Goin Bulilit and did episodes from Ipaglaban Mo and Maalaala Mo Kaya, Glen Vargas who was a part of a boyband, commercials and several teen films, Kendru Garcia who grew up in Saipan and is a part of Star Magic workshops, Arielle Roces who is also a commercial model and did stints like Esperanza, promising Eisel Serrano (who looks so good btw with her really nice brows people liken her to Janine Gutierrez) who wishes to be the ultimate contrabida (check out her interview below), RA Lewis who’s so tall at 6’3 (immediately scouted for Star Magic while lining up for PBB), Javi Benitez a 6 foot host and sports enthusiast, Aiyana Waggoner a model who already did Bench Fashion Week (I could have shot her somewhere), Arabella Del Rosario who is a triple threat, Anthony Jennings a Brit 6 foot actor who already did Touchscreen with Pokwang, JC Alcantara who was part of the much talked about show Halik, Sophie Reyes the grand daughter of legendary Paraluman, Melizza Jimenez who was part of Kathniel’s movie Barcelona, Jeremiah Lisbo a commercial model for a food giant, and Kyle Echarri who is currently doing Kadenang Ginto as part of the Gold Squad.

They will all be performing on Sunday May 26 at ASAP Natin To and on June 2 at the Tatak Star Magic Event in Ayala Fairview Terraces. You don’t want to miss this! Oh but wait, who do you love among these 16 good looking guys and gals? 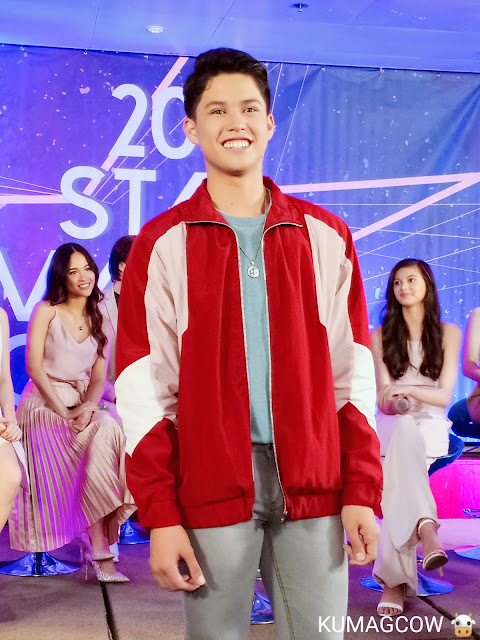 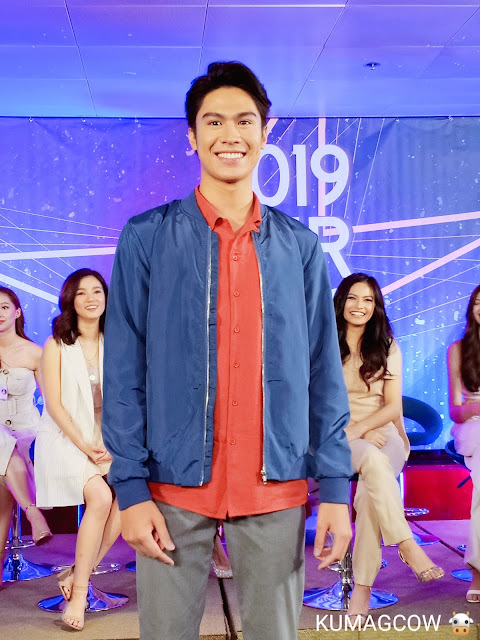 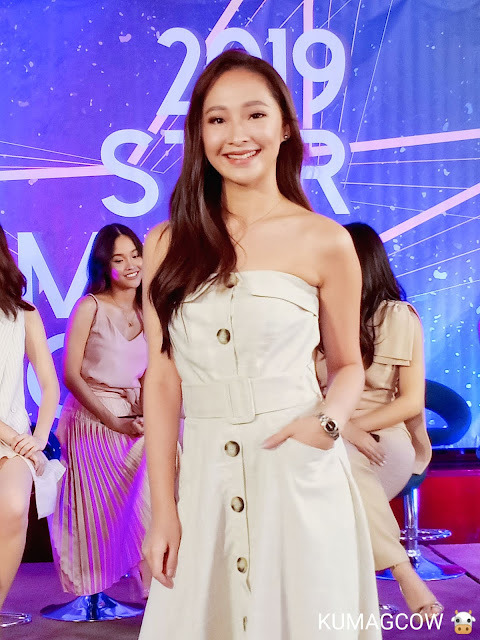 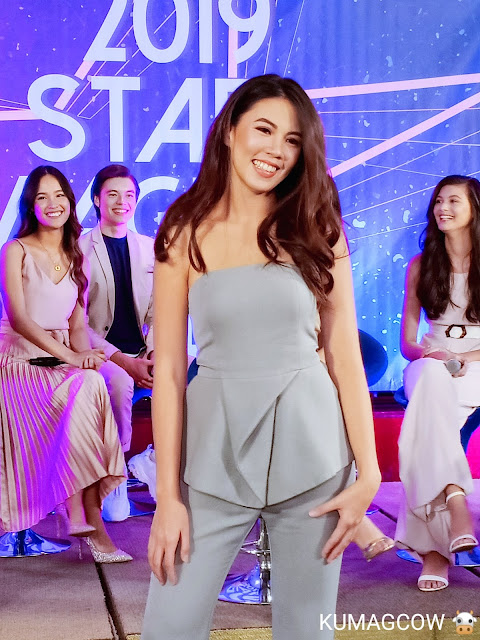 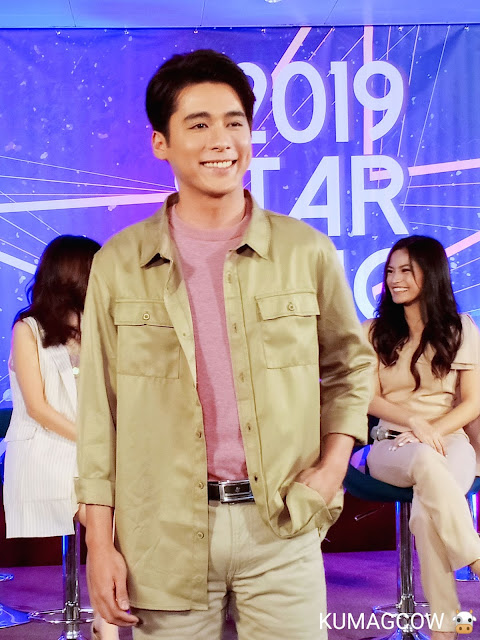 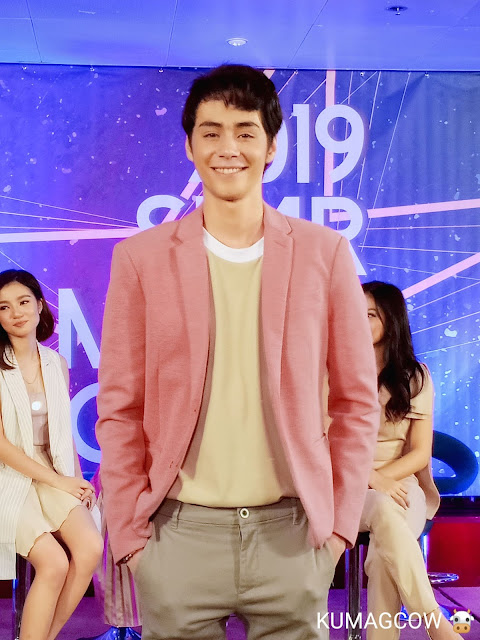 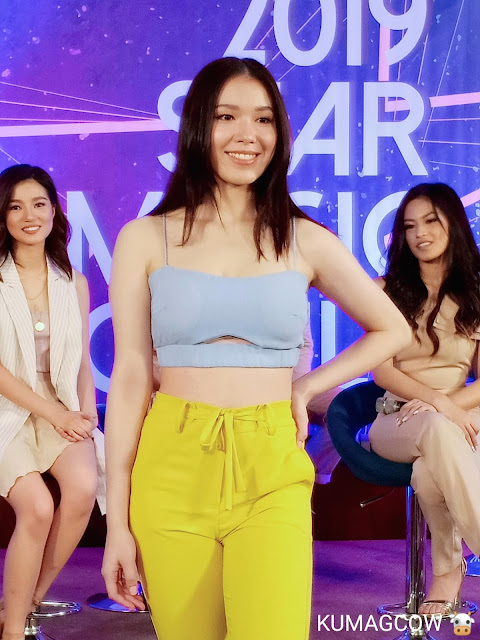 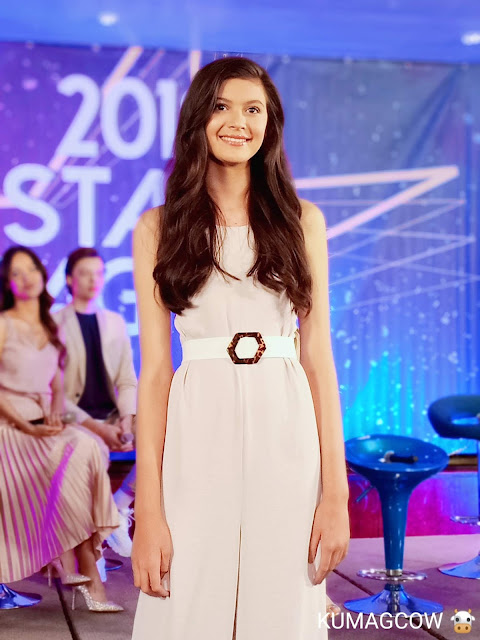 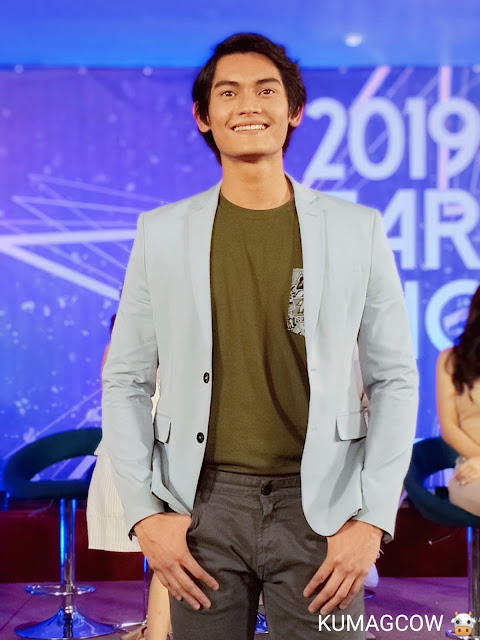 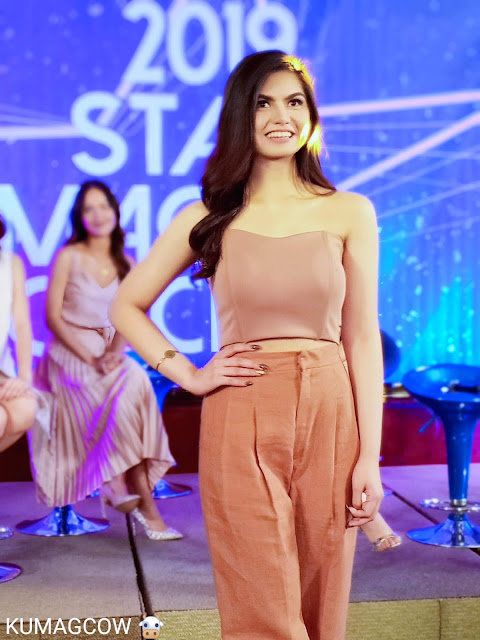 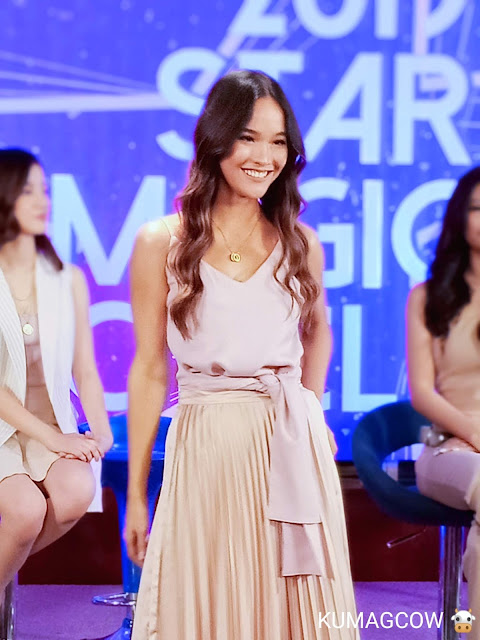 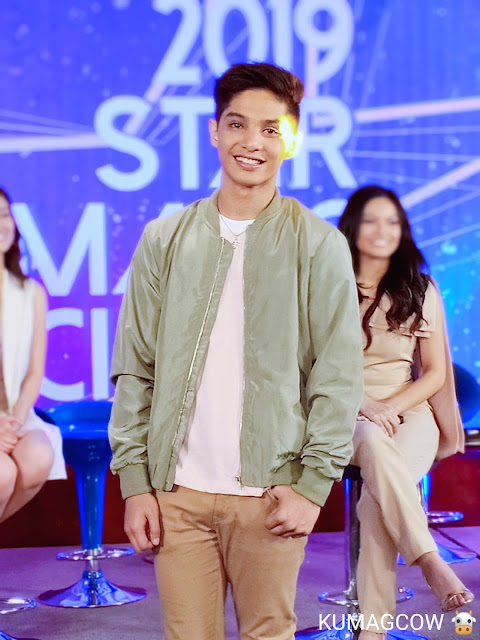 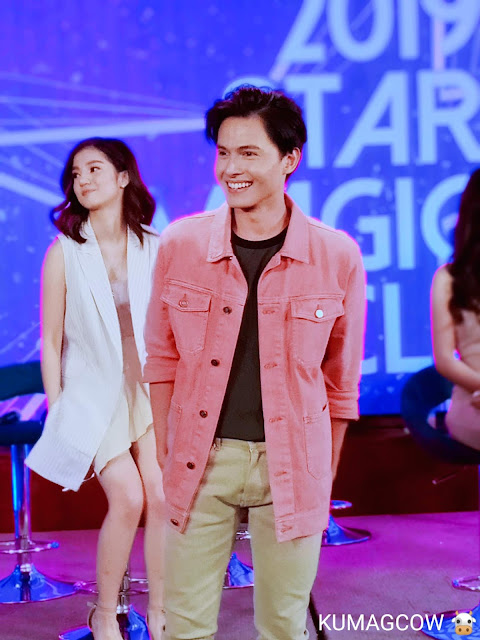 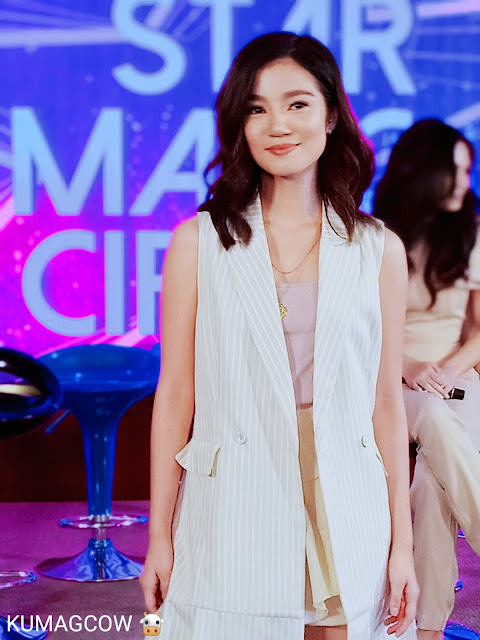 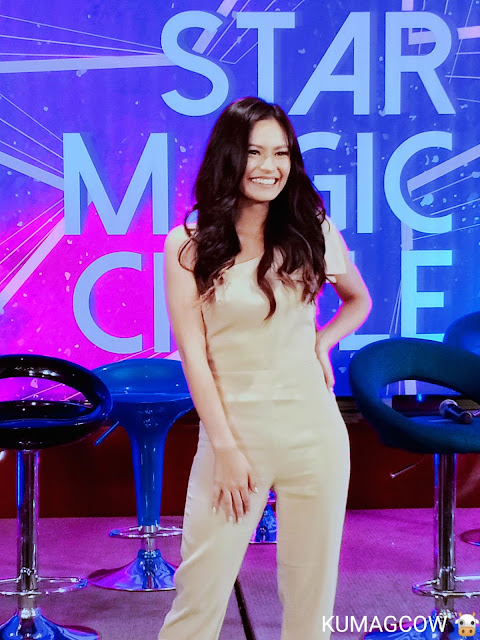 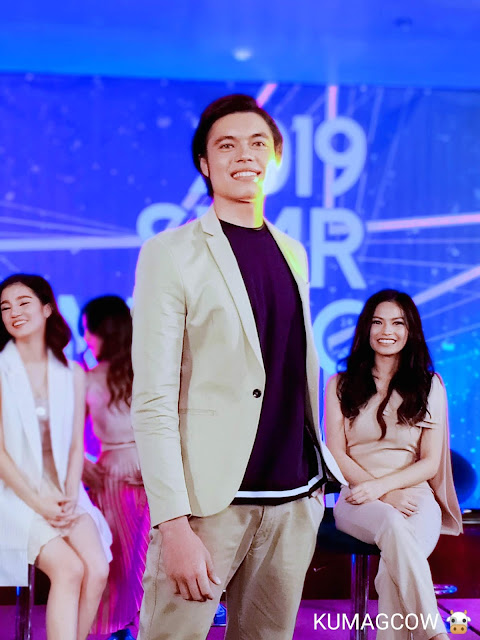