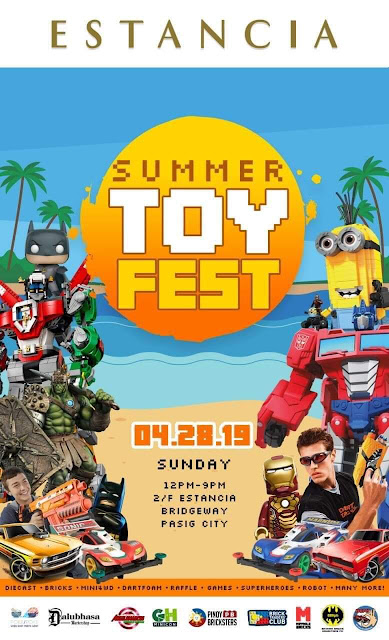 When I found out that a toy fair was happening at Estancia Mall in Capitol Commons, I took the road less traveled and tagged along my blogger friends too. I'm up for nostalgia so when I heard they were having some items from my generations sold, I took the chance and found some good deals this side of town. 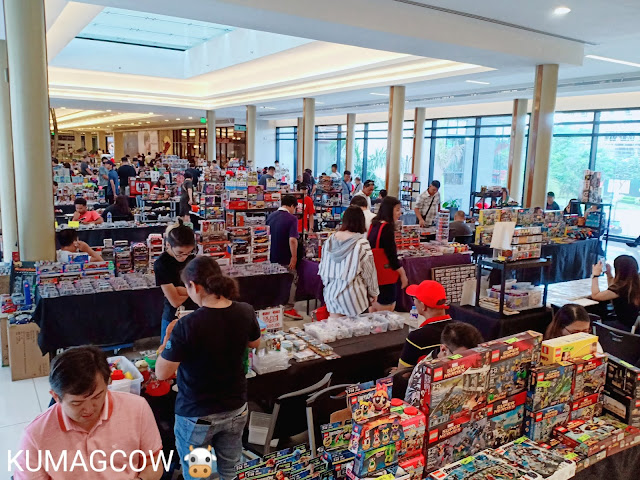 There were probably a little over thirty merchants and collectors who joined the Summer Toy Fest, they were laid out on the bridge way of the mall and occupied one space on the left side for a full Tamiya Race Track where competitions were held. 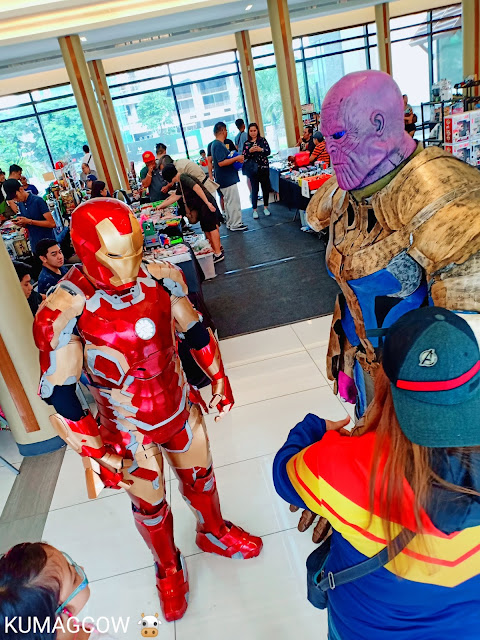 This wasn't a small production because they also had Iron Man and Thanos appear for mall goers. They had 50% of the mall audience taking selfies for posterity. Maybe they'll live to see it on social media. Kids had so much fun! 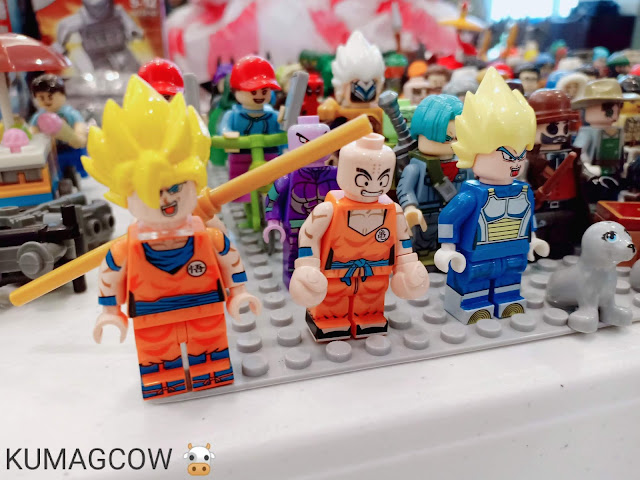 I had a few things in my mind, Dragon Ball Z memorabilia was abound and the Goku, Klilyn and Vegetta Lego pieces were so awesome to see! 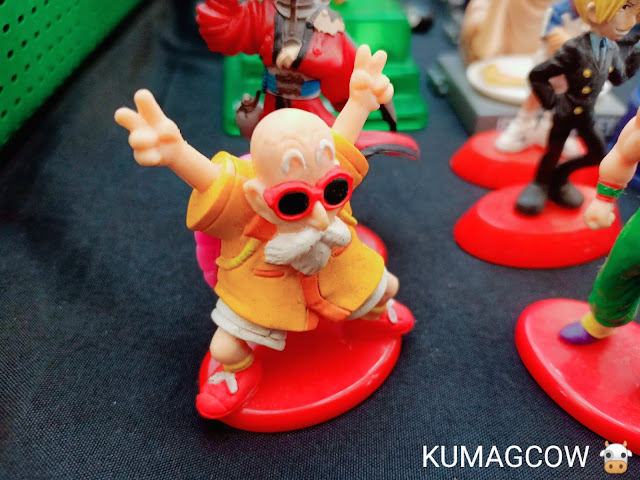 Lest we forget the one who started it all, Master Roshi taught Goku and Kililyn martial arts, but had them work for it when they were kids. Naughty but he did good in the recent inter universe tournament eh? 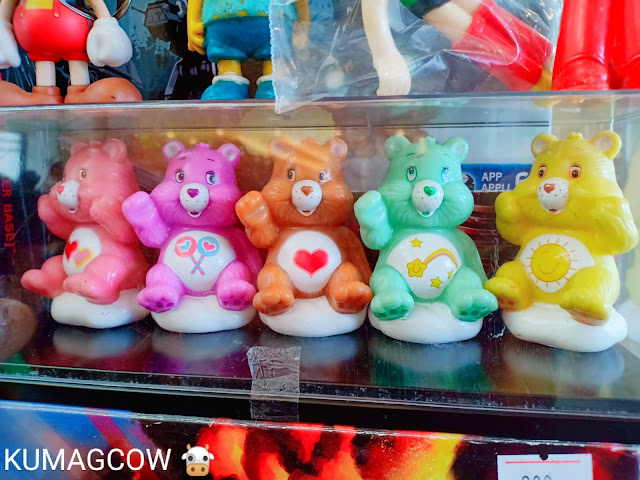 Ms. Kris Aquino should have attended the event because she'll love the Carebear stuff being sold for cheap in one or two stalls. 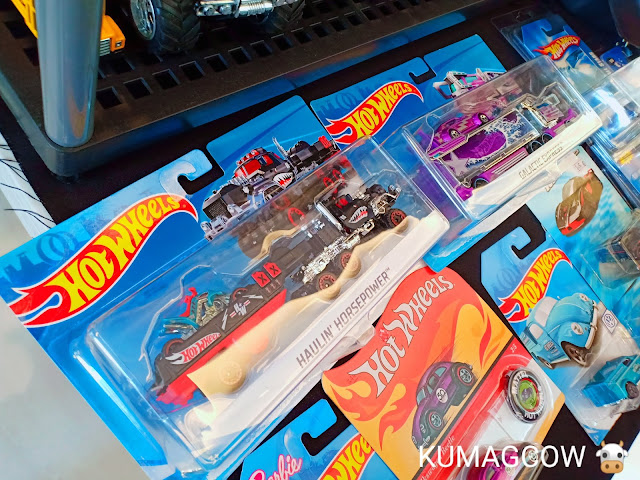 They also had something good for Hotweels collectors, huge trucks which are not so commonly sold in malls these days. 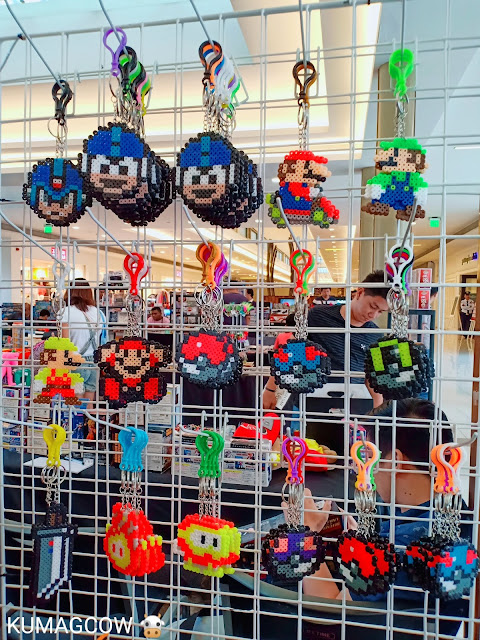 When I saw this rack in one of the stalls, I knew I had to have em all! Well I could see some MegaMan, Super Mario, Digdug keychains that only cost 50 pesos each, got them and put it on my bag so it wouldn't look boring. It did the job, you'll see later! 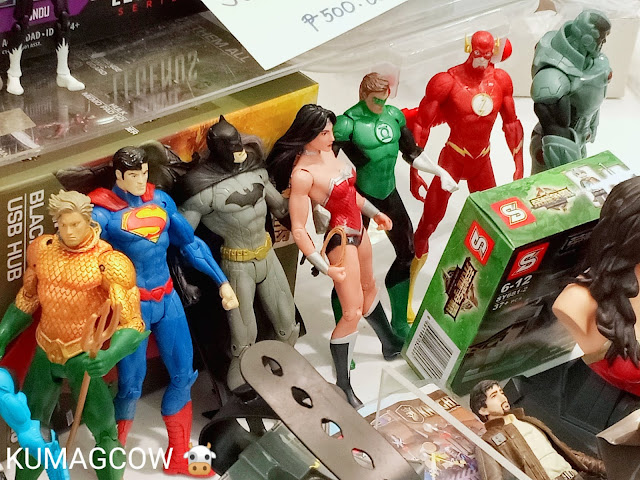 Since it is Avengers season, it's the right time to buy DC toys because they will be relatively cheaper, I was looking for unique Batman toys too but most of it was already in my boxes at home. They have the whole Justice League for 500 though. Good deal for collectors. 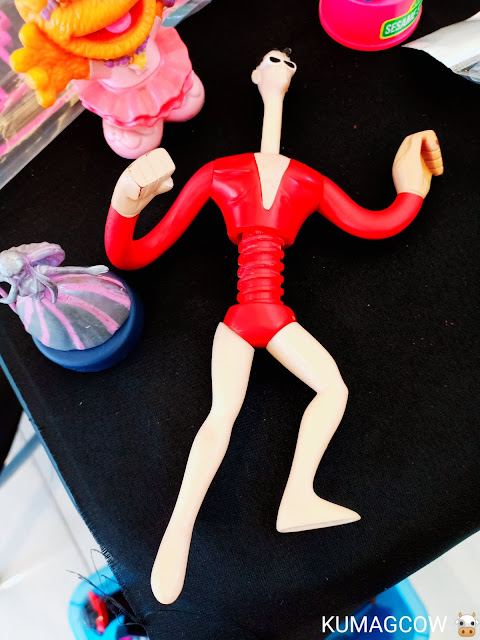 Nostalgia was provided by Plastic Man, if you don't know what that cartoon is, ask your older parents or friends, they are going to tell you how popular these were in the 80's. 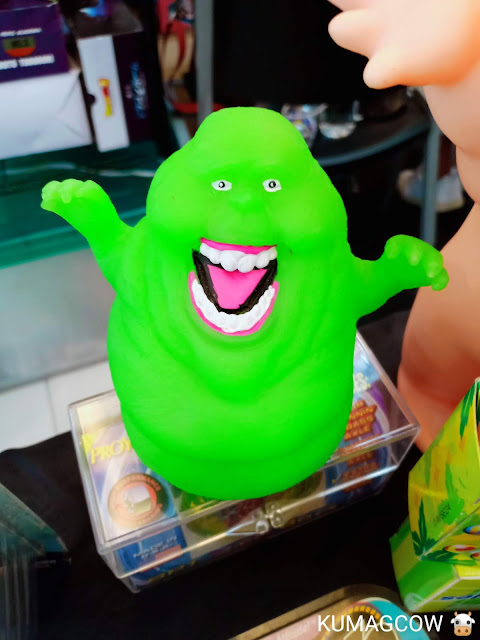 One of my favorite things to see was Slimer, made of retromutagen ooze, he still eats a lot in Ghostbuster movies. 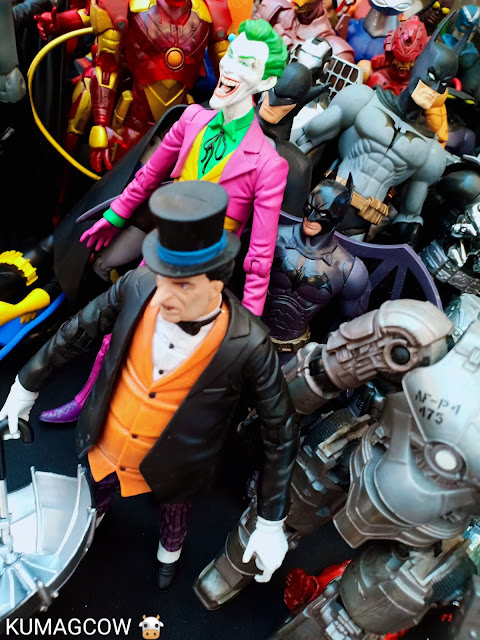 If you're not fond of heroes, you can get Joker or Penguin. Don't worry if they provide nightmares because Batman will surely save you! 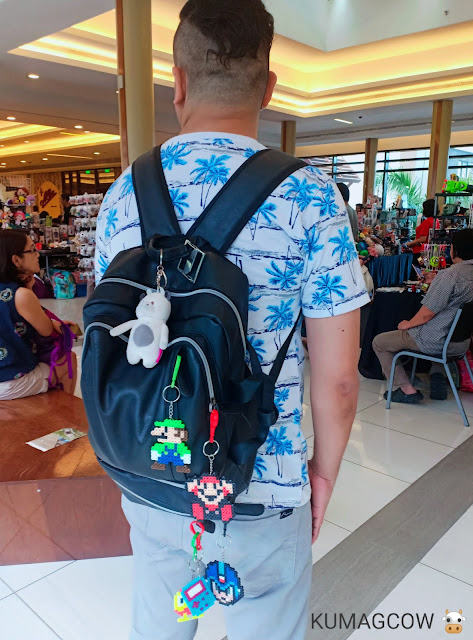 I went home with a pretty good set of keychains on my back, too bad not a lot of folks know who or what these characters represent, because if you were a gamer during my time (I felt old saying that lol) you'll love how cute these things are now while hanging on my boring black leather backpack. 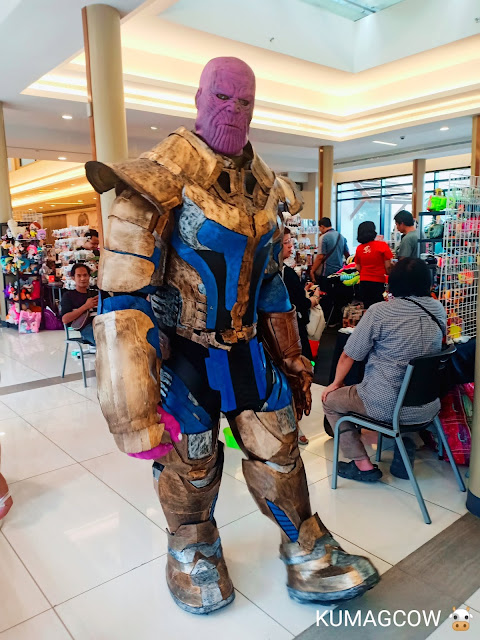 Make sure you check out events in Ortigas and Co. malls like Estancia, Robinson's, or Greenhills because as soon as they put out their toys for sale, you're sure to get some pretty good bargains.


Just look at my haul, you can't find much of that in commercialized events these days! Thanks to Estancia Mall and to the people behind this event, I got my stuff easy!