An Artist with Big Dreams: TERA 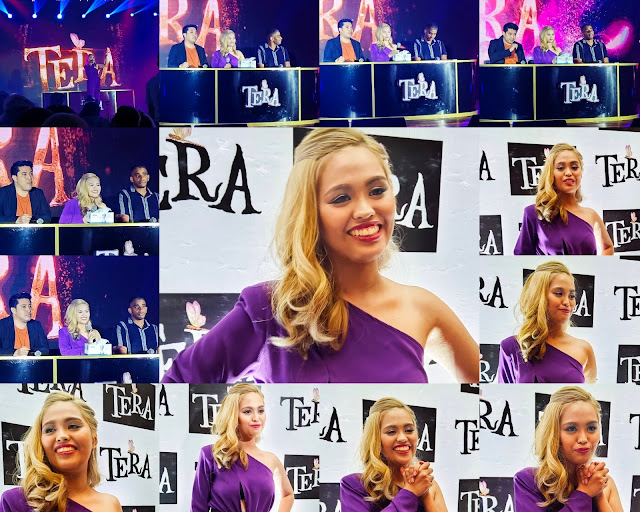 Saw TERA a couple months ago during the debut concert (and charity event for frontliners) of successful PPOP Girl Group CALISTA. She sang a few cover songs and original ones which piqued the interest of the press and onlookers during that time. And now, her time has come to be officially launched as a solo artist under the Merlion Music label.

Her passion was and always has been music, and she feels so happy that her whole family has been very supportive of her craft. Other people might call her privileged but she attributes her success not because her family is well off, but of the sheer hard work and dedication she has put in when she sings and write music. Yes, she is also a songwriter which is why during her grand launch, she sang a couple of songs including an original one called "Higher Dose". Her manager Tyronne Escalante has always seen a huge potential with the budding solo artist, and she has shown that during the event.

Tera says "I thank the Lord God for letting this day happen. I've made my music in tears. Finally I was able to present my songs "Fascade", "High Dosage" and "Sagip". Please do wait for these singles to be released on Spotify soon. I always believe that if I could dream it, I could achieve it. My Dad inspired me this work ethic, he really did work hard for his dreams. I knew though last year, it just wasn't the right time. I prepared for this, studied dancing with Douglas Nieras, voice and music. They are always by my side." 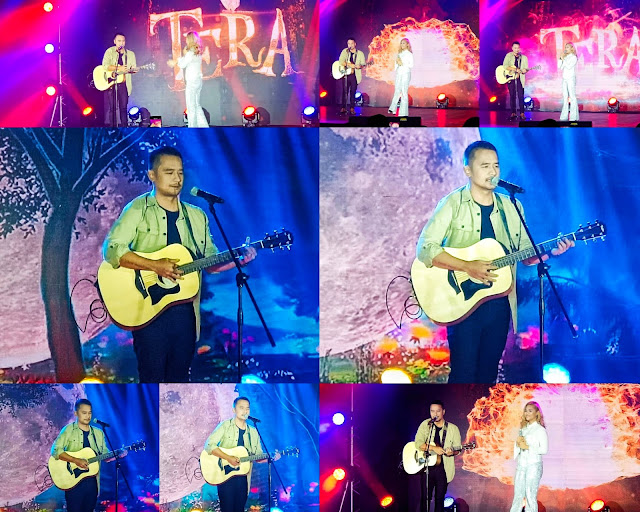 She adds "For now I'd like to do more gigs, mall shows, performances so that I'd be able to make a lot of people listen to my music. I want to take it to as many places as possible, I don't want to box myself in doing just an international career, but here first in the Philippines. I understand when people hear about who I am, they have a notion about me being privileged. I have worked hard to be where I am today and I wish they listen to my music first."

She says "I am super glad that JM De Guzman is also here. I am quite familiar about him and his music, and his support through his performance in this grand launch means a lot to me. I don't think I have a crush in showbiz, my parents are not strict but they just tell me if I wear too much skin. The plan is to have a full album, I've been writing songs since I was a teen, and I still have 200 songs in my phone and perhaps I'm choosing the best ones and come out with them soon."

TERA is just starting to discover who she is as an artist, and who knows, in the near future, she's going to have more opportunities as a singer and song writer that could take her where she wants to be. Indeed, she's got a long journey ahead of her and as long as she works hard for it, and still dream big like what she's already doing, she will get there.

If you want to know more about TERA and her music, follow facebook.com/TeamTyronnePH to get updates about it.