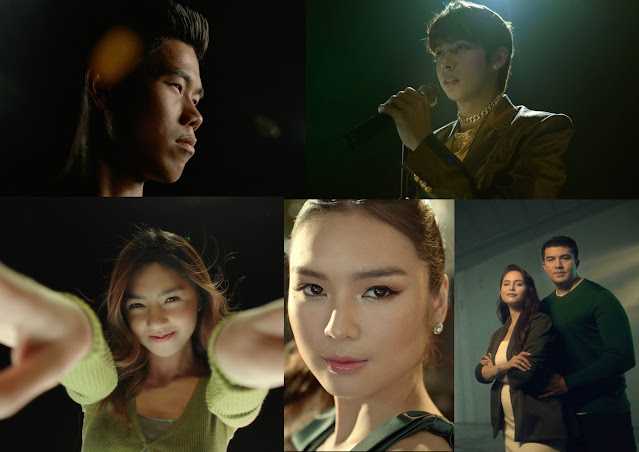 If you've been on YouTube, Facebook or different online platforms, you've probably seen the new Puregold ads with the theme "Nasa Iyo Ang Panalo" launched by them in time for their 25th Anniversary. As of this writing, they've had over 43.1 Million views and has been praised by netizens because of how it was presenting raw stories of successful stars, athletes before they were able to succeed in their respective fields.

The series include SB19's very own Justin de Dios, this generation's drama superstar Francine Diaz, lovers Luis Manzano and Jessy Mendiola, TikTok phenom Queenay Mercado, and our country's Olympic pole vaulter EJ Obiena. The ads may have had a lot of views, but what matters most is the effect it has on Filipinos who would learn a thing or two about the lives of these greats. Justin was able to inspire people about his work ethic, his hard work and how he was able to pursue his dreams despite the hardships. Francine Dias on the other hand had to really work her way up before she was able to enter showbusiness, to land roles that was able to showcase her depth as an actress, and inspire the youth at the same time. There are many more comments on these videos that have solidified how effective they've been able to put the message across.

The President of Puregold Price Club Inc. Vincent Co sees this as an opportunity to share the stories of inspiring Filipinos on their 25th year in the business. You may view the "Nasa Iyo Ang Panalo" ads on YouTube, Facebook on Puregold's official channels. They also have a TikTok account so just search @puregoldph because they also got them there.