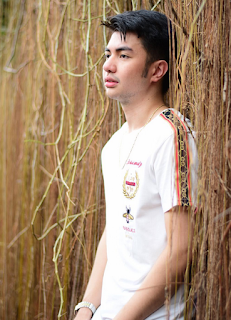 We met LA Santos a little over 5 years ago when he started a singing career under Star Music. Back then he was featured in Rated K and led 7K Sounds. These days, he's already transitioned from being in the music industry and became an actor, appearing in one of the top shows in the country. He's now part of the cast of DARNA which has been raved about here and elsewhere in the world.
LA says "I've been so blessed about what I have achieved in the past few years. I have now been able to love the art of acting, I am beyond blessed to have been able to join Darna. The experience of being here takes me to another world and I'm glad about the reception of my character Richard Miscala (part of the paramedics) in the show. I've worked hard and have undergone one on one workshops with seasoned actress Malou Crisologo which has been very instrumental in making me part of Mars Ravelo's Darna." 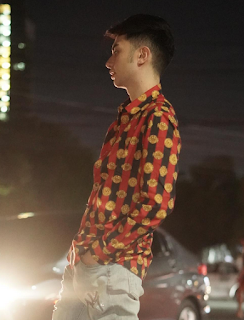 Being on the hit TV show, he now has had the opportunity to work with Joshua Garcia, Janella Salvador, Jane De Leon and other stars from the network. They've been very nice to LA and has given him pointers to take his time with the lines he has, to relax and not overthink. He's been able to make moments happen with his co-actors in the show, and remarks "We're definitely like family!". 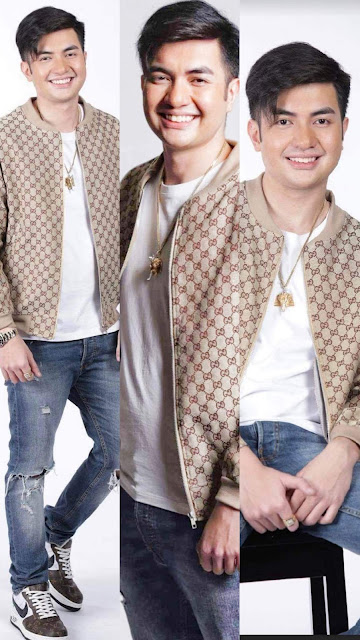 LA Santos also appeared in "Ang Sa Iyo Ay Akin" together with Sam Milby, Iza Calzado and Jodi Sta. Maria. Jodi told LA during filming that he should understand why he's doing the show, to not get distracted about anything other than his dreams for his family, as they've always been there through the years. They also keep him grounded too.
For now, LA wants to be able to work with Ian Veneracion on a TV or movie project. He was able to open shows for him in recent concerts, as he too is family like the other celebrities he's already worked with.

Recently, his song "Di Maghihiwalay" has become part of the Darna official soundtrack and has been loved by netizens because it's been used for cutesy Joshua and Jane scenes in the show. Aside from being an actor and singer, he also wants to become a veterinarian as he loves animals too. He's also going to have new projects soon but is still keeping it in the wraps. He's so glad about the love he's receiving and is very thankful for the opportunities coming his way. Make sure to listen to his single on the music video embedded above as he's going to make more very soon too.