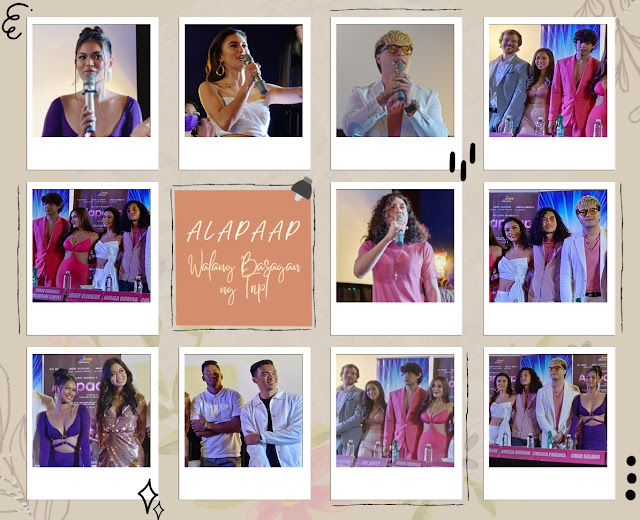 Today is a good time to head on to your VIVAMAX app to watch ALAPAAP. It's a pretty disturbing film, probably would ruffle a lot of feathers as it's a little unconventional; yet very interesting. This is directed by Fredrich Macapagal Cortez, a protege of legendary Brillante MA Mendoza (as he's worked under a different capacity for 7 years) who's also producing this film.

It delves into the lives of college friends, some who are into film making. To finish their studies, had to make a documentary as requirement. They decided to do a documentary, a tribe from a remote province. It wouldn't be that easy as they're no ordinary bunch of guys and gals. Let's just say it's all about bad parenting, vices, urges and alcohol ultimately taking over their usual lives. They're a pretty rough bunch and it won't be too long til they meet mishaps along the way. 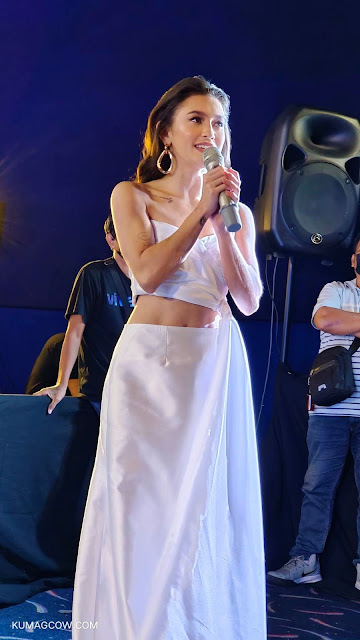 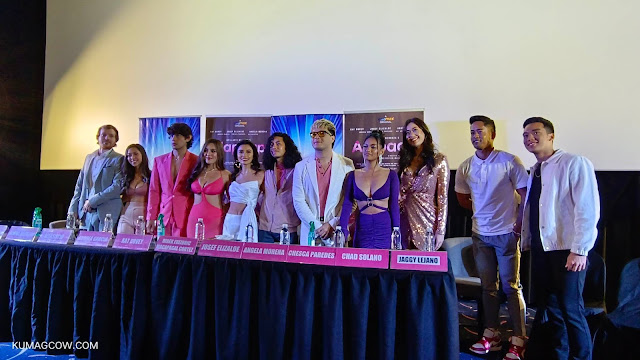 You'll get to see the role of Josef Elizalde who plays Erik Bengzon being a lot problematic. He's in his own world, pretty much feeling invincible but later on receives the ugly truth of his actions. Aside from that, Ali Asistio who plays Orius Plana will make you think if he's a good friend or a a bad influence. He looks like a goody two shoes at first, then an evil doer, and makes matters worse. Katrina Dovey, Andrea Garcia, Chesca Paredes, Alona Navarro provide chameleon like characters wherein the audience begin to see horrid changes as they take in intoxicating drinks or substances. They even took it to the mountains (visiting natives) and lived to regret every second of it. The lone London based guy Luke Selby had some of the press screening the movie at the edge of their seats as he contributed what he could do in the acting department. Albeit foreign, he fit right in like a glove. He was in conversation, yet clueless, you'll have to fish out reasons how he ended up in group sessions as with the other cast members. 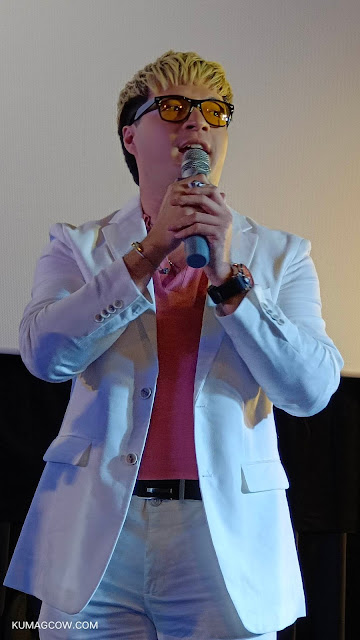 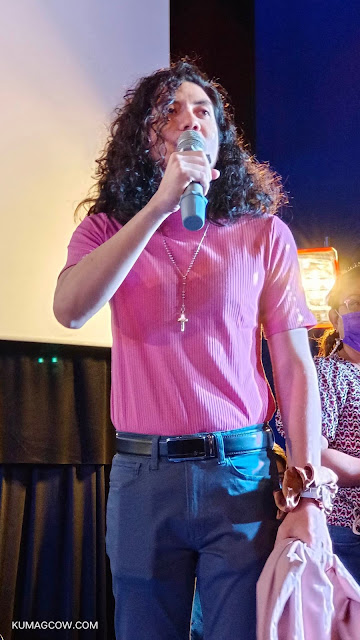 I asked how this would be different from a Brillante Mendoza directorial work, and Fredrich Macapagal Cortez told us about his cinematography background that would take this into more of his style. This is quite easy to understand once you get to see the closeup shots (especially the eye, skin and sunlight scenes) which you'll see if you stream this project. This is also exclusively going to be released through the VIVAMAX app so download it if you want to see the movie. Subscription fees are also affordable, so you have a chance to see it all. Aside from that, the cast also told us about how detractors shouldn't look at their work differently. Listen in to what we talked about after the screening, I love how frank Andrea Garcia answers questions:

If this piqued your interest and want to know how it ends, go watch ALAPAAP scheduled to be released today November 18 on the VIVAMAX app.