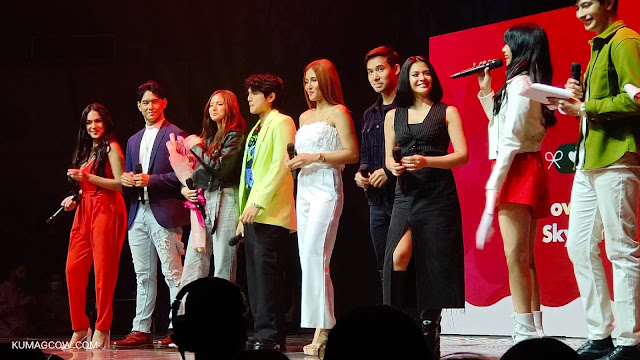 It was fun to see the brightest stars of GMA at the SM Skydome a few days ago. Artists like the recently viral Andrea Torres, leading man Jeric Gonzales, Voltes V Legacy's Ysabel Ortega, Miguel Tanfelix, Radson Flores, Matt Lozano, Raphael Landicho, Martin del Rosario, the First Lady Sanya Lopez, businessman and actor Ken Chan all gave the fans a show they would never forget. It was a gathering of sorts, and they wanted the fans to experience how it is to be with their favorite celebrities.

Aside from that, this was also a venue to introduce new generation of Kapuso stars and the teens who just got signed by the network did not disappoint. Much of the hosting, dancing and singing numbers had them showcase what they have in store for future GMA shows. I love the Sparkada and the new ones who introduced themselves on stage, some extremely good looking ones too.

Fans won prizes through raffles and games that Kapuso stars also participated in. This event really made the celebrities accessible to their fans, as a way of thanks for all the years they supported their idols. 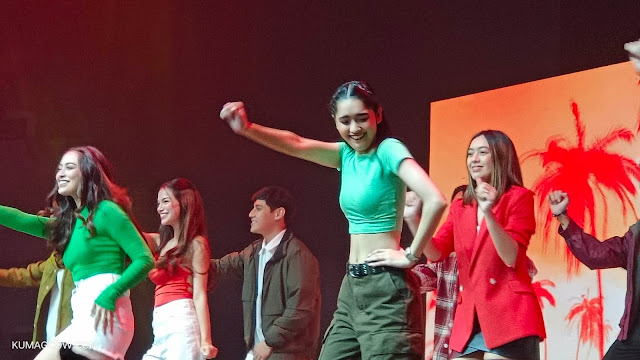 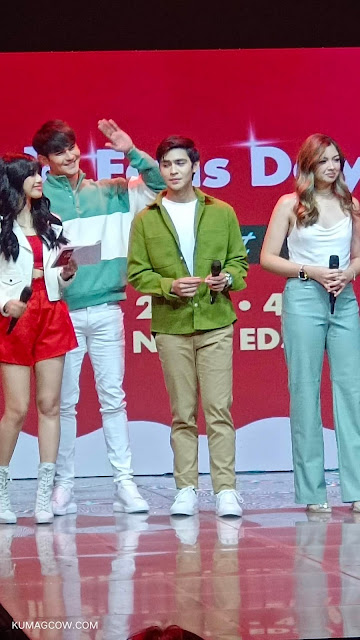 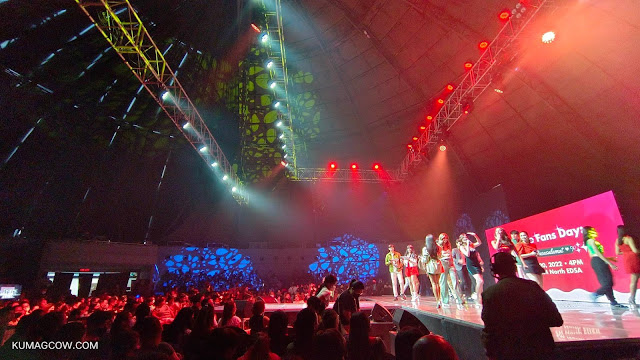 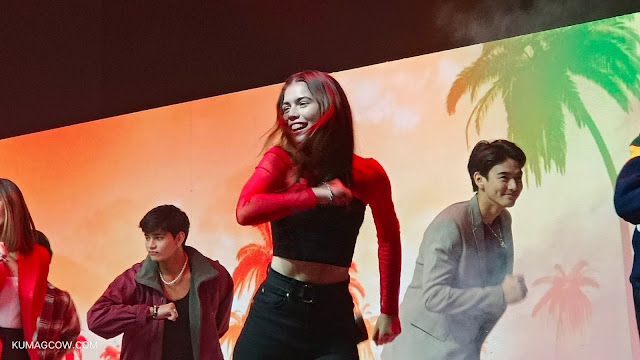 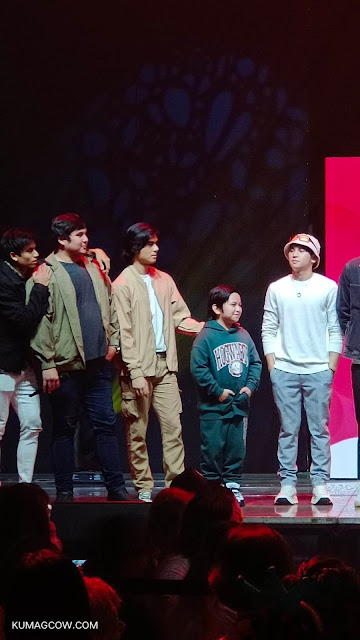 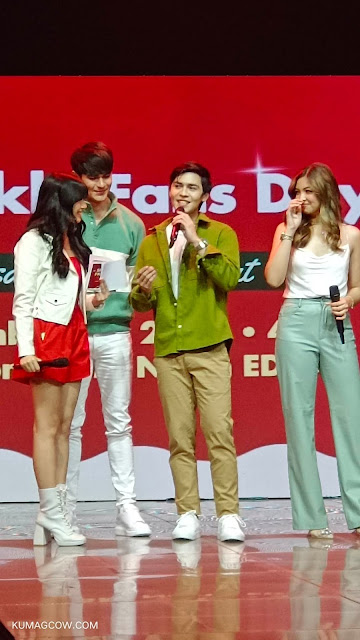 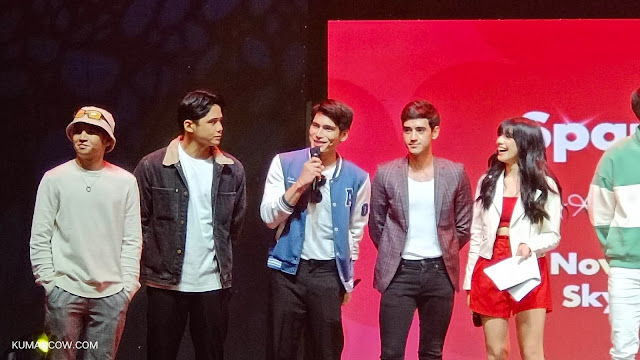 Make sure you follow Sparkle's social channels to get to know more of the new Kapuso stars and their new upcoming shows on the same network.