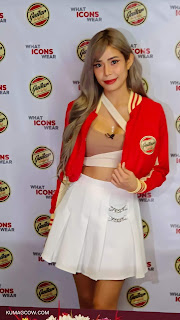 Looks like blessings still come pouring in for artist, gamer and cosplay princess Myrtle Sarroza. In ceremonies at Fisher Mall in Quezon City this afternoon, she signed a new endorsement with popular apparel brand Guitar.
Executives from Guitar apparel and Sparkle artist management were also there to witness the event. Myrtle will be part of a brand campaign where she'll be seen wearing inner wear, sandos, and other products from Guitar. This coincided with a short program that they held today at the upper ground activity center appearance which she did for RetroCon. It was well attended by anime fanatics, gaming enthusiasts and cosplayers too so it was pretty busy because they took lots of pictures with patrons of the mall. 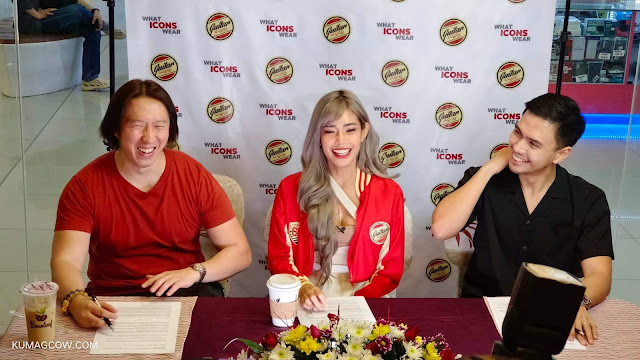 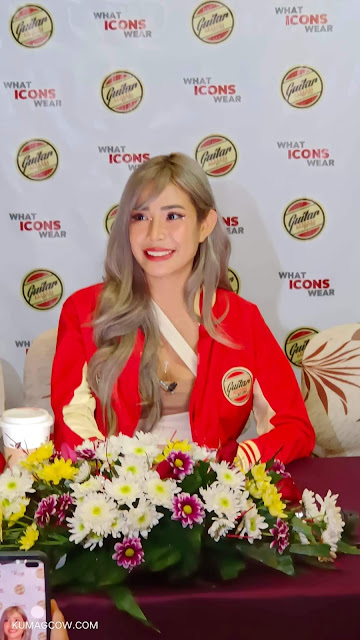 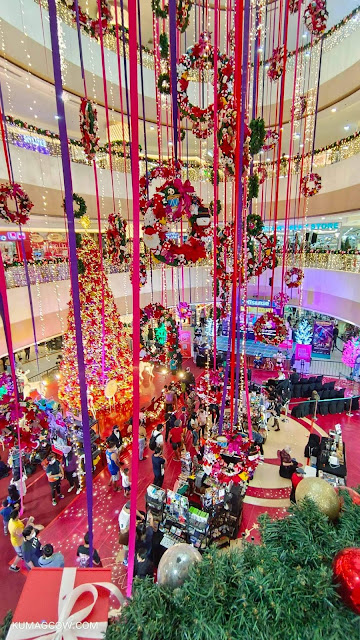 Myrtle by the way is also appearing in a new project which they are shooting now but will probably come out next year. She also talked more about her gaming gigs where she got to play and represent the country, something she wanted to do for a long time. It was for COD Warzone and told the press she's ready to do more of that soon. When asked about her relationship status, Myrtle gamely said that she'd rather have more time for her passion than be in relationships right now. She also plans to spend more time with the family because of the holidays and take a well deserved break this season.
If you want to know more about Guitar and her campaign, make sure you follow their social channels so once they come out with things she'll wear, you get updated first!