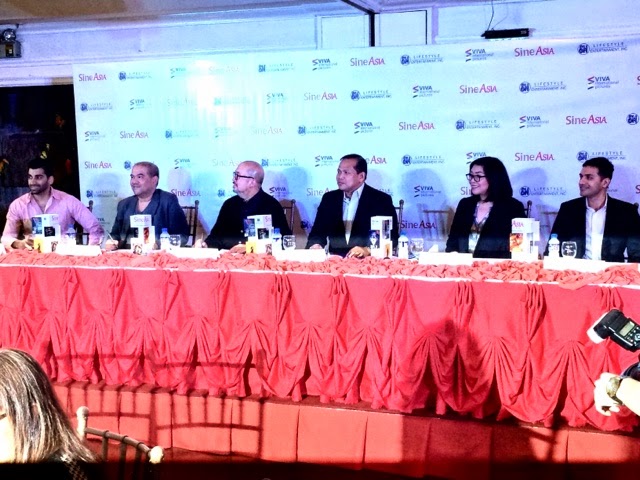 Filipinos love movies. We've been watching Hollywood films since the first world war and we haven't let down since. With the age of television and the internet, we have grown quite close to our neighbors liking to Asian films. Those that come from South Korea, Taiwan, Hong Kong, Thailand, Japan and other Asian countries are pretty much the flavor these past few years. SM Lifestyle Entertainment Inc and Viva International Pictures knows how much you like it and they're bringing these sought after Asian films much closer to your communities through SM Cinema theaters. They call it SineAsia Theater.

In grand ceremonies at Shangrila Chinese Restaurant in Quezon City, executives from SMLEI and Viva International Pictures including Mr. Hans Sy, Mr. Vic Del Rosario and Mr. Edgar Tejero officially signed the contract for the creation of SineAsia. This is the start of the synergy of two entertainment giants in order to bring Tagalized Asian films into movie houses nationwide! 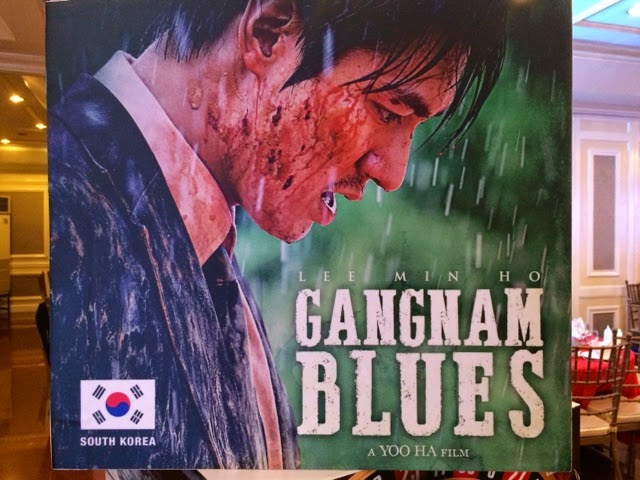 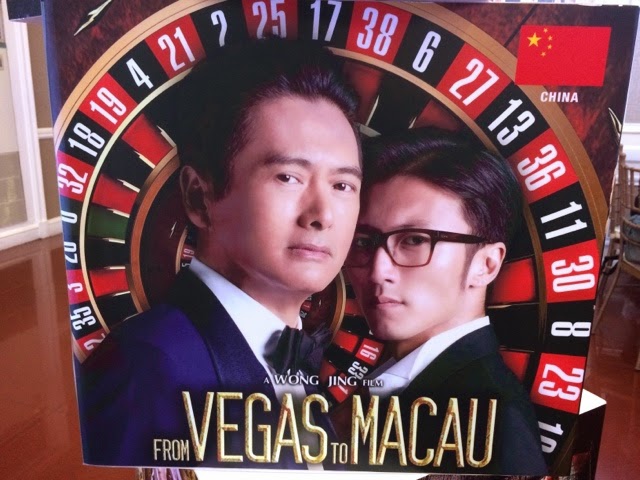 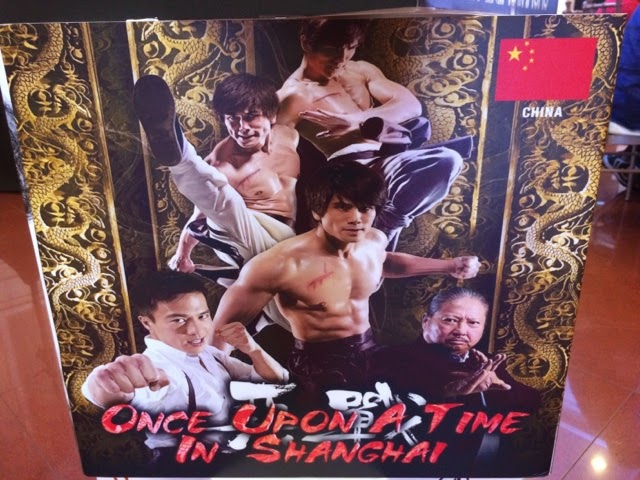 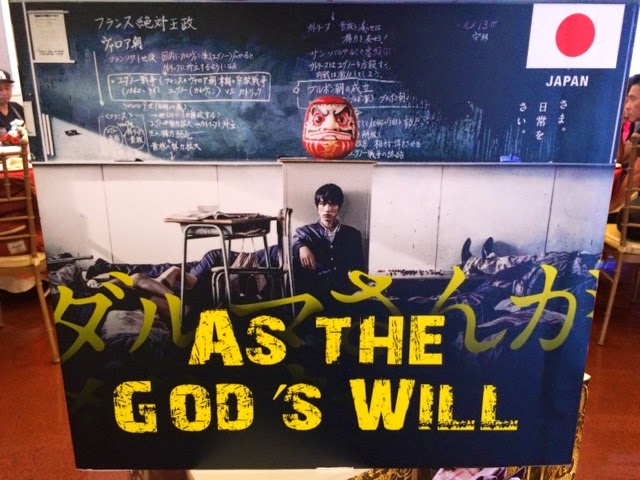 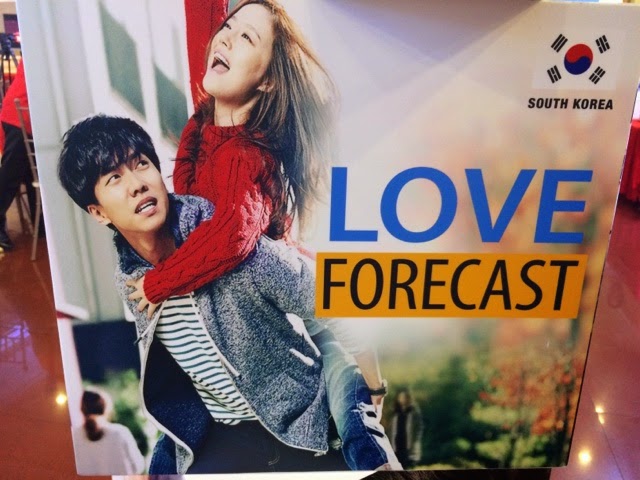 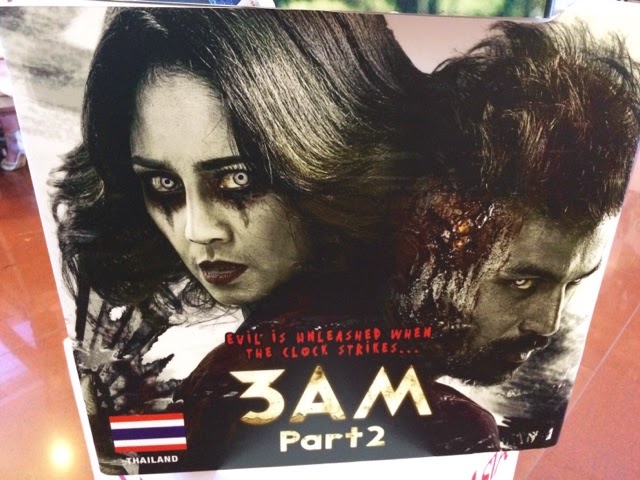 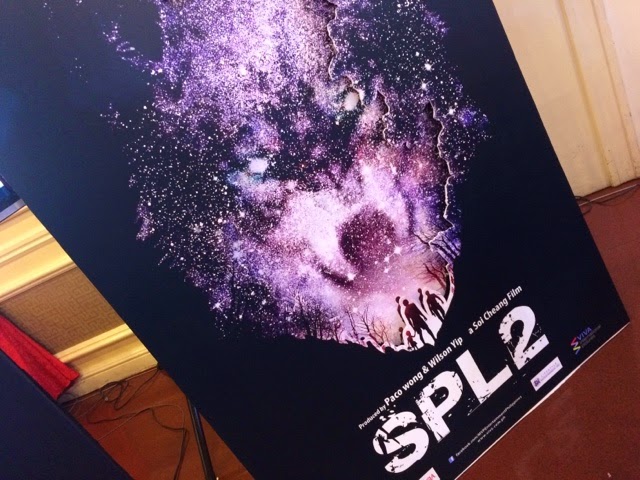 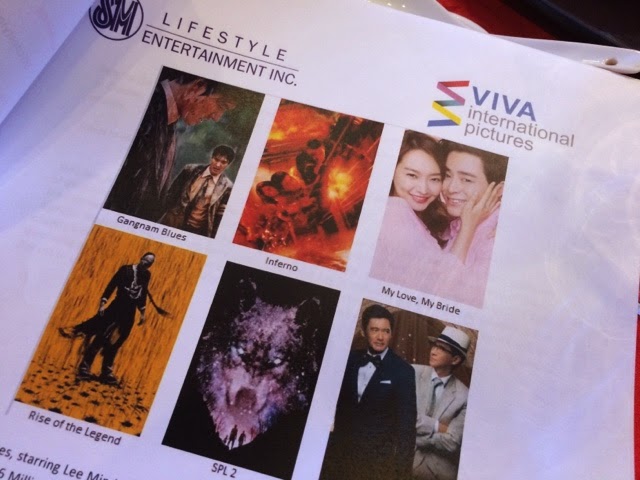 The movies such as Lee Min Ho's Gangnam Blues will be the official attraction in the grand launch. It already earned 7.6 Million dollars on its first week and will also preview with other films like From Vegas to Macau (starring Chow Yun Fat), Once Upon A Time in Shanghai, SPL2, Mourning Grave, My Love My Bride and Rise of the Legend among others. SMLEI already is dedicating one theater in SM Megamall, SM Sta. Mesa, SM Fairview, SM Iloilo, SM Bacoor, SM Cebu, SM Manila and SM North Edsa.

Now there's more reason to watch BIGGER, BETTER and NEVER BEFORE SEEN movies that Pinoys from all walks of life would surely enjoy! Remember, it's Lee Min Ho on the grand launch this March 4, 2015. Even the ladies during the event were screaming at the sight of him talking in Tagalog, so just imagine when it shows on Theaters nationwide!