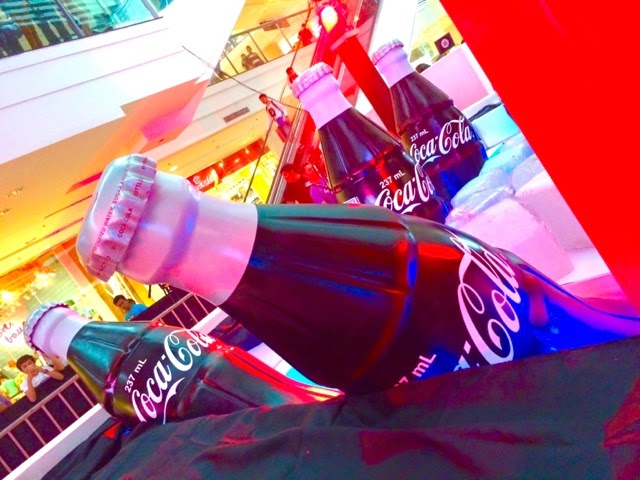 I was mind blown seeing tons of Coke bottles in a giant cooler in the middle of Glorietta's Activity Center. Coca Cola Philippines invited us for a day of fun and excitement as they ask us to reminisce how it was to have our first time. With the hashtag #SarapNgFirstTime already out being advertised on TV, we've always wondered what was it all about? Is this a new variant of Coke? You see, I even speculated about that already, that they'll be bringing something new and announcing it in a grand way. 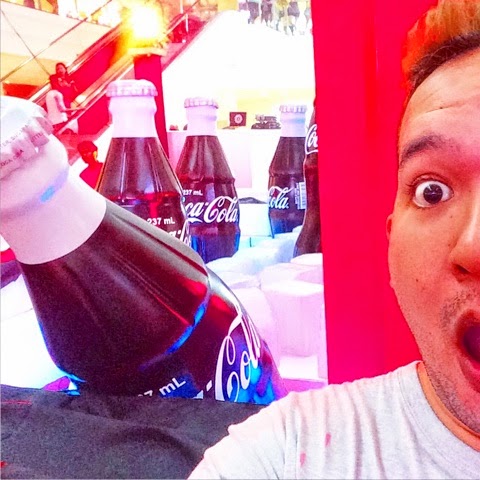 You see the thing behind me? I didn't think about it that much, but that was actually a hint already of what they were about to announce that afternoon. When Gino Quillamor from RX93.1 arrived to host the show, he kept on coming back to check the status of the thermometer and telling us about how to have the #PerfectCoke. I mean, really though, is there such a thing? 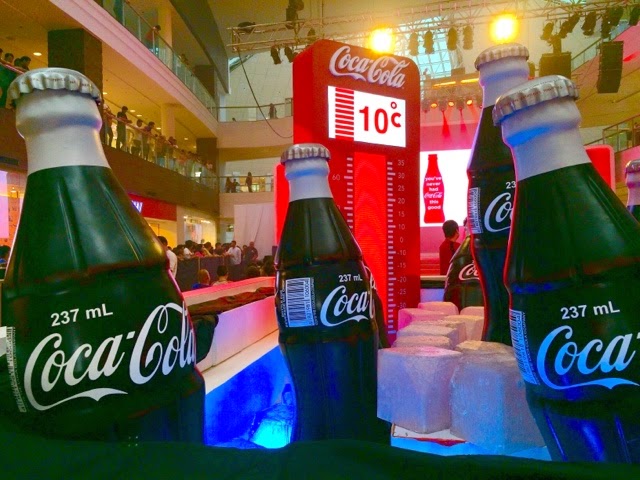 I like my coke ice cold, but do you know what's the exact temperature to have a perfect one? We waited a while to see what Coca Cola Philippines had to say. It's like an official pronouncement of what certain point would it be to say that it is the actual #PerfectCoke, but before that, they got stars in the mix and launched it simultaneously here in Manila, Cebu and Davao in the south. It felt like a huge party where the main thing to celebrate with is this awesome beverage. 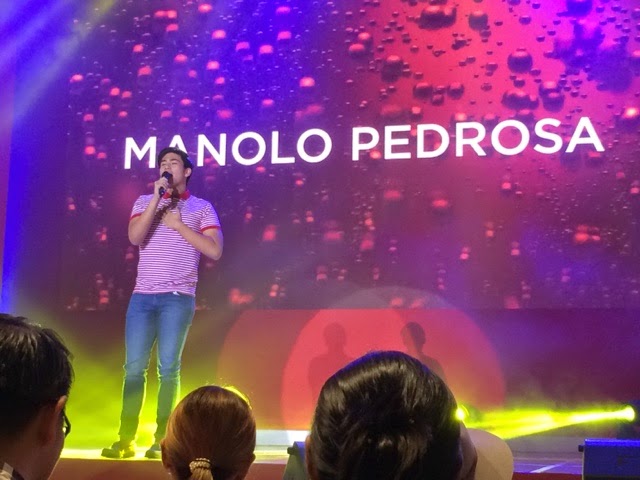 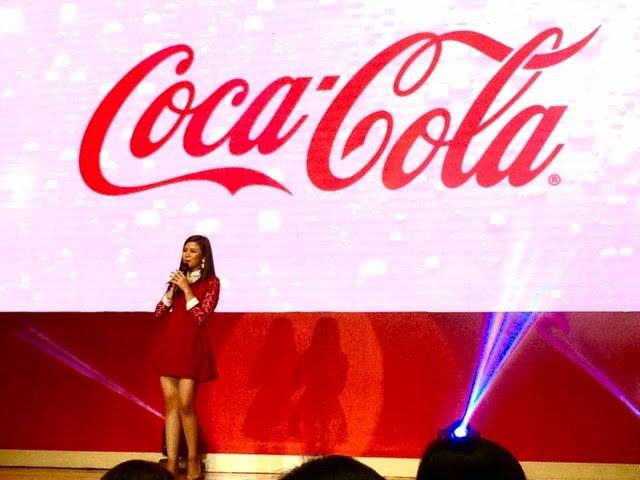 They had Manolo Pedrosa and Miles Ocampo to sing and dance for us. That was something worthy to be told later LOL.. Or you can check out this video about their individual performances! 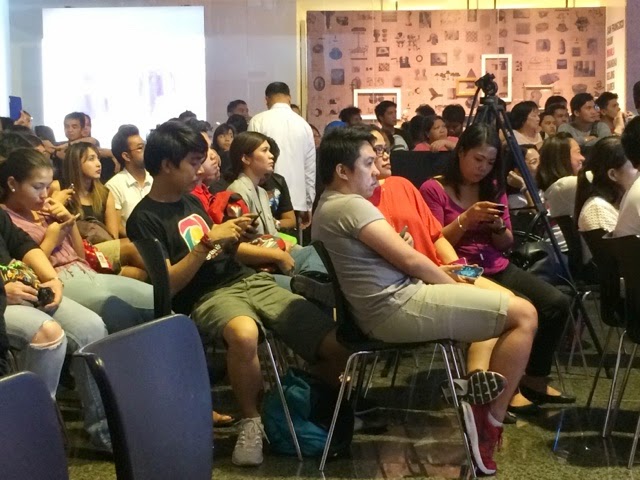 I even saw some admins of the IGersManila group, they were there like me as they were invited by Coke! 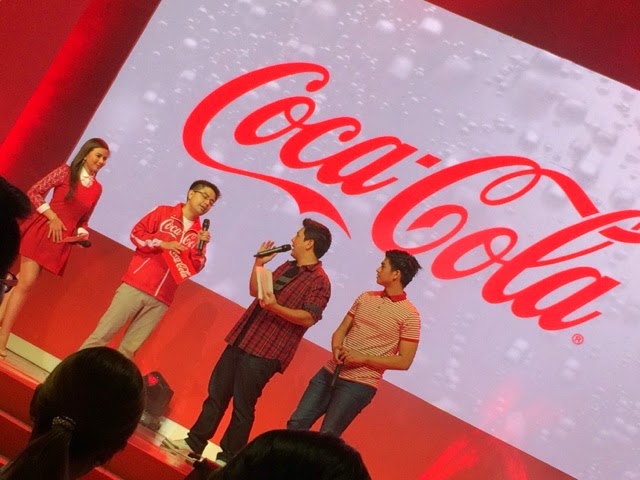 Then these guys finally came up the stage and told us that the Coke bottles they've been keeping cold in the back is almost perfect, enough with the suspense already! 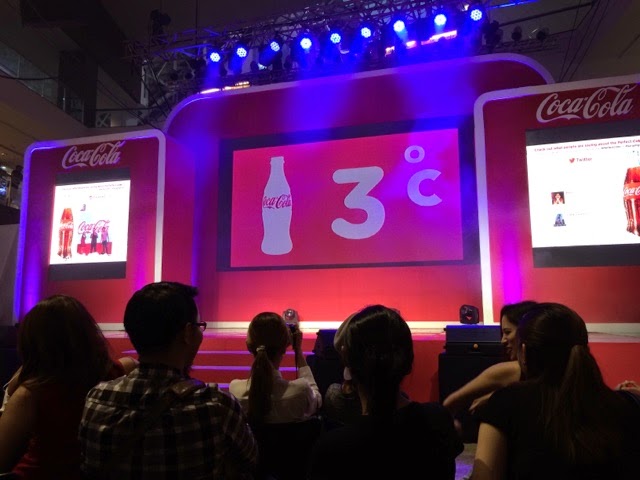 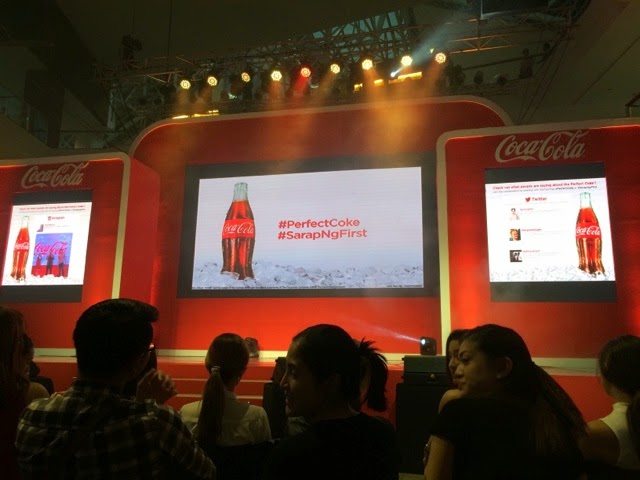 The first time you had a Coke should always and is recommended to be at 3' Celsius! Yes, it's not a nee flavor, it's the perfect coke if it's on that particular temperature. Isn't that great news? Well it won't be if we didn't try it out ourselves that afternoon, so we did! 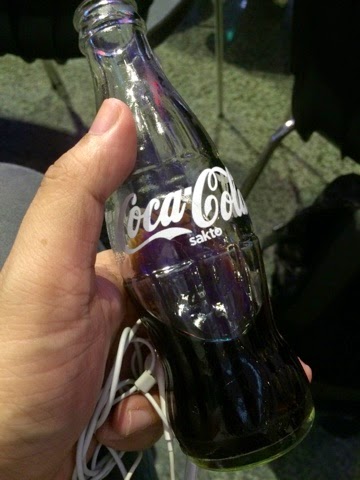 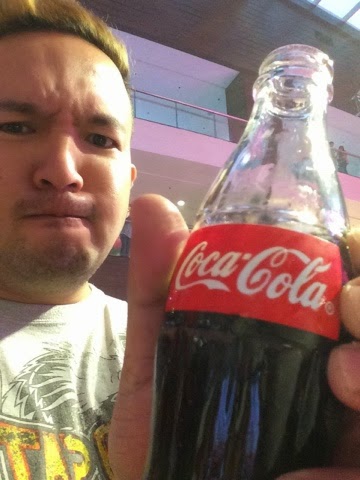 When they started to ask for a toast, I already drank half the bottle hahaha! So I did the smartest thing after that, I got another bottle! Genius!


Now it's easy to do it too in your own homes. Just make sure you have enough ice to fill the coolers and put in bottles of Coke there! Or if you're a little tired, and if it's too hot outside this summer, you can actually wait for them to come to you! Ob yes you heard that right! They have brand new spanking Coke Happy Cycles that will go around the country to give away a million bottle of #PerfectCoke! Just make sure you follow their official social media channels so you can request your barangay, township or city to be the next one! Free coke is just weeee!