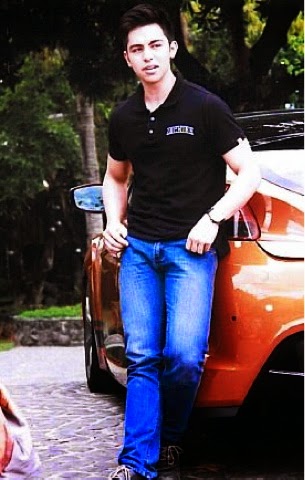 It looks like the end of teeny bopper roles for Derrick Monasterio. His top rating afternoon prime show Half Sisters is about to change because he got swayed to fight for his love with Diana played by Barbie Forteza. All along, Diana thought Bradley and Baste was in good terms but now she's going to be stuck trying to choose between her best friend and the love of her life. To add more spice to the mix, Derrick Monasterio is also bearing it all with a half naked scene in the pool party happening today when Half Sisters show on GMA Afternoon Primetime. 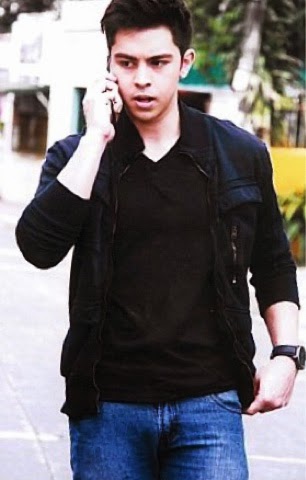 I've asked him about this a couple of months back, and he said he was holding back because he might not fit the teeny bopper role he's going for (since he's in this show with teen stars too). It's obvious that he's got a sculptured physique even back then, and I wonder what made him change his mind? 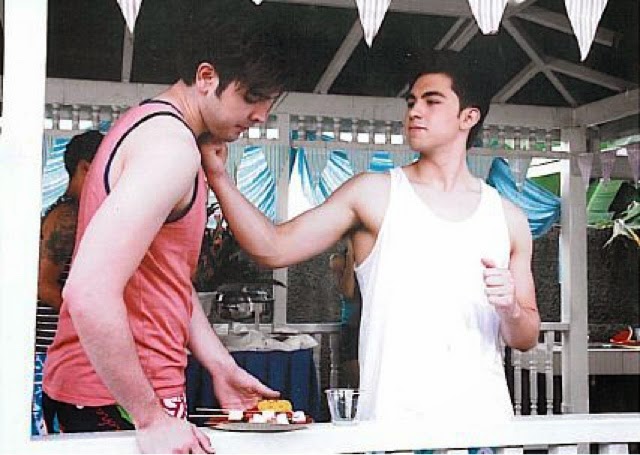 Bradley and Baste's relationship will sirely be rocked because of the schemes Ashley suggested to him. Now, Baste has the money, he's got the bullets to make the challenge a little tougher for Bradley. Would it even matter to Diana? Or will this just make matters worse? 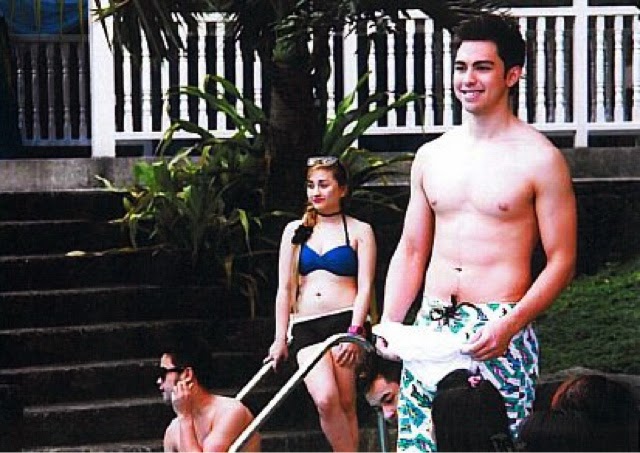 He's got the physique of a demigod and of he's flaunting it to get the attention of Diana, is she the kind of girl to even consider looking at him now? We have to find out when Half Sisters shows a new improved Baste this afternoon right after Eat Bulaga.

http://gmanetwork.com/artistcenter
Posted by John Bueno at 9:20 AM