Lunch Over "Healing Hearts" with Kristoffer Martin and Joyce Ching 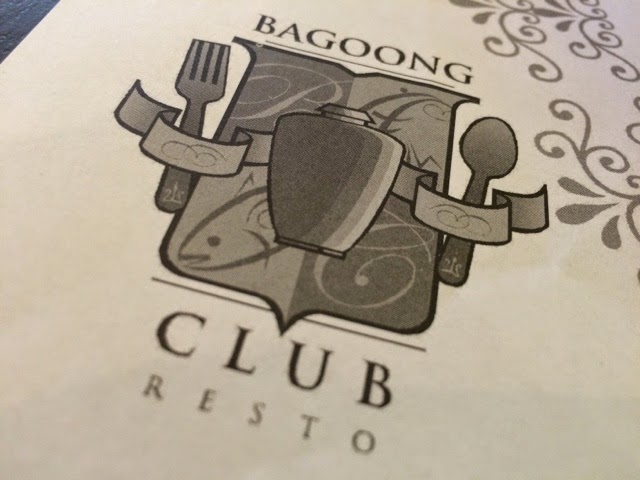 We sat down to interview Joyce Ching and Kristoffer Martin as they star in the new show "Healing Hearts" on GMA, the Kapuso channel. Known in the fandom as KrisJoy, this pair had a ton of following, even more when they had the show Tween Hearts from the same network. They plan to show Healing Hearts on April because we've heard from the grapevine that Yagit/Half Sisters will be extended until that month. 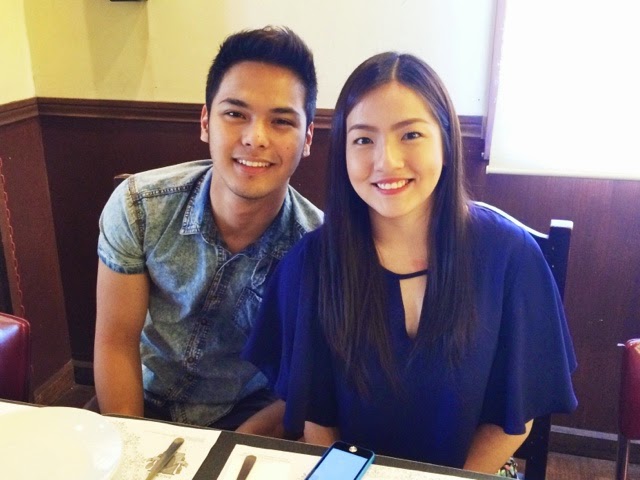 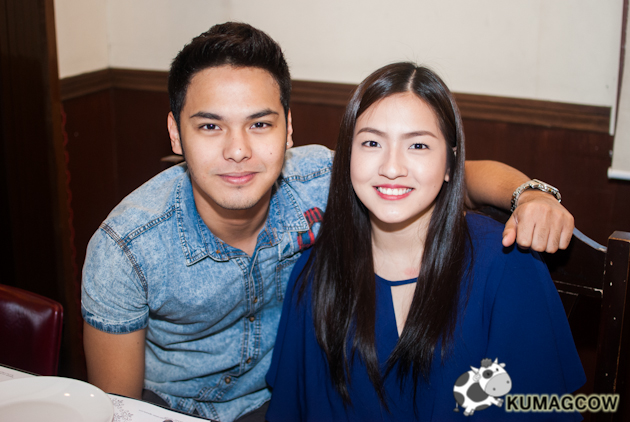 Joyce says "I'm so excited and happy because the role is going to be the good one. People might think I'm still the evil one on shows but they have to see me in a different light. Since I'm not educated in the show, I'd usually answer back Kristoffer's character. Healing Hearts is literally healing a wounded heart. My Mom in the series left me when I was a kid and later on, I'll be discovering that she killed my Dad so it's going to be so hard for me to forgive her, that's where the dilemma is. Ms. Mickey Ferriols is going to also have a continous role and we didn't have any clue in the beginning that we already know each other. About me in the lead role, I'm excited, finally my character is going to be the good girl. I feel I need to double the effort so they could see me as the good girl intended for her. She's going to be on the funny side, but she doesn't intend to do it." When asked about going back together, Kristoffer interjects "In all our interviews we said we're not closing our doors. We might as well not give any information about getting together because our working relationship and friendship is much stronger. Whatever we have right now, it's all better." 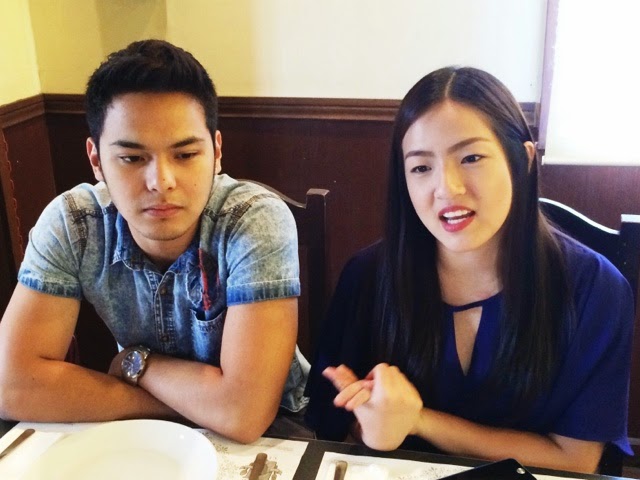 Kristoffer adds "We're confident about the material and the work done on the series, our Director did a good job because he's a perfectionist. About the soap, it isn't one sided. My character is a woman hater, but when I got fooled by my ex girlfriend, I went into making Liza's life miserable. The peg, kinda typical but it's different on how we attack the roles and the scenes we do. It's not like there's a "katulong-amo" genre, but it's lighter and romantic. It's going to be shown on April, kinda moved because two top rating shows are still being extended on GMA, they're doing a good job so we really understand. The time plan isn't in the hands of GMA, we hope the same thing will happen to us too. Working in the set is so comfortable, we're just enjoying our work. Joyce is so good, whatever character you let her play she does it. I'm more excited about our chance to work with each other again. I love also the part where I'll be a rich kid, I usually play the poor guy and that's different! Our working relationship, we didn't need to force it, it just comes naturally good.

About our relationship, there's no nice breakup - but we're so in love then and the awkwardness only lasted two months. If we're going back together, we're okay and if there's an opportunity to get back, we're not closing our doors. We're happy to see each other everyday, guestings, shows, time together, we're so okay with that. This is where we tested ourselves too. We hope people would still see chemistry because we attacked the roles professionally. I even remember the time we had our first Valentines date at Ocean Park Manila, we had fun, we had dinner, we rode the MOA eye, but it really wasn't the things we did that mattered, it was because it was pure love, I was with her." 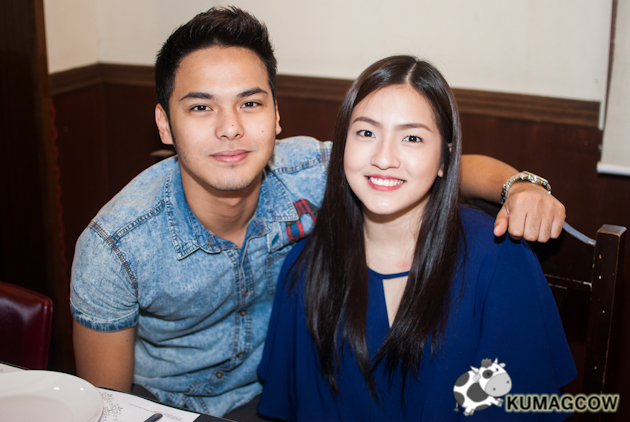 Healing Hearts also stars Krystal Reyes (who wasn't able to go to this because she was sick, get well soon dear!), Mickey Ferriols, Maureen Larrazabal, and many more. It's also directed by Roderick Lindayag. Remember, it'll be shown on April either on the slot of Half Sisters or Yagit, but surely it'll be in the afternoon primetime.