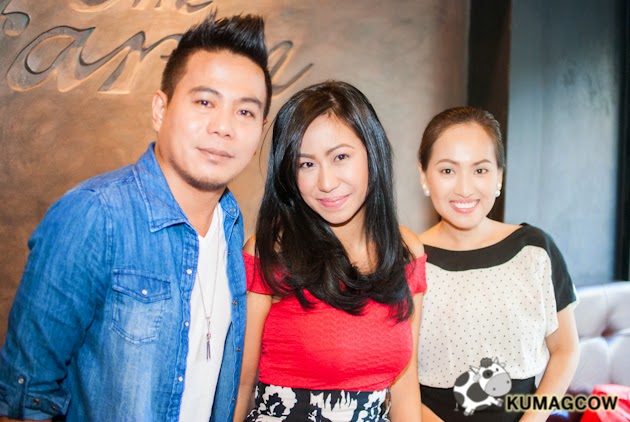 We've met a really good bunch of people from LUV U PET, the new pet show that premiered last week on GMA News TV. At The Farm in BGC, we talked to the hosts Jamie Fournier, Lestre Zapanta and their producer Ms. Claire Delfin.

Ms. Claire is a seasoned broadcaster on GMA. You've probably seen her in different programs and news shows on the same channel.Now, she's ventured into something that is pretty close to her heart. This spurred from time she met Lestre Zapanta who's also known to be the Pinoy Dog Whisperer. Aside from having a very interesting life story, he's gone through a lot of things before he became who he is today. Jamie Fournier on the other hand is a DJ and I've seen her do some shows on Sundays in RJ. She's like a staple in my home because my Dad takes over the TV when they're playing 60's songs in that station. Ms. Claire told us they got her to put a balance on the show. Jamie provides that inquisitive regular pet lover point of view so the show won't turn behavioral science even if they'll delve into that too. By the way, this is primarily a pet show so they won't be just talking about cats and dogs. Some way, some how they'll also talk to people who have exotic ones as well. 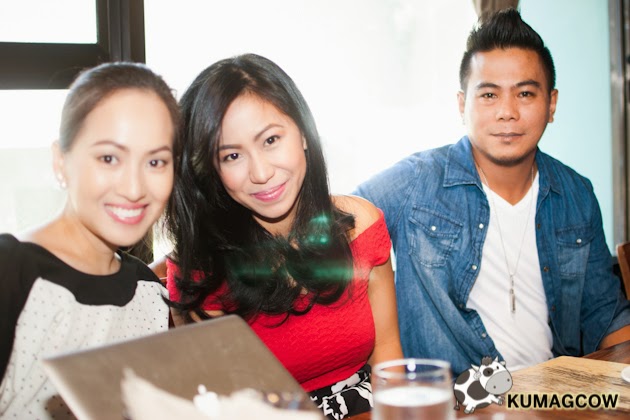 Ms. Claire says "I'm the humble Producer of the show. We're very grateful for Nelson Canlas for organizing this, and The Farm for offering their place to hold this intimate event. This is Meg Penloza which is our Executive Producer, she's part of countless shows on GMA. Here's our Segment and Episode Producers RC Formales, Marielle who are also veteran producers in the same network. I'm very happy to also introduce to you Jamie Fornier and Lestre Zapanta. Lestre is the dog behavior expert and he's got a strong following in the Philippine dog and pet community. I think we still have a lot of things to improve as far as the perception goes in pet ownership and that is what I think we should address too. There is more to be a pet owner, which is why we made this.

We will be doing more features about all pets including Askals and Aspins. It's one year in the making, a long time where we sat down and made the concept. It was easy to produce but it was a little hard to find sponsors, more so for new producers like me who independently finance the show. We're glad that Pet Express joined us and they're going to have they're own segment on the show. We've also partnered with Francis M Clothing company, Chevrolet and other minor sponsors. I have other plans for more shows but I think the most abused segment of society is pets. It's still far from the ideal level of understanding, that there is a sense of responsibility for owning them. I've seen it myself and experienced it. I believe when you want to promote love, show and teach it, you should show the positive light of it when seen on TV so there would be positive reinforcement. It's not just those kids who get bitten when shown in news programs on TV. The other shows that we have are still there but this is going to be our first show to be aired on GMA News TV.

It's Lestre whom I saw in Brigada (a former show) about dog behavior interventions and the response of the public was a little overwhelming. There is a demand for information so he was the one we thought of when this materialized. It was supposed to be reporters together with him but we couldn't because of limitations in GMA News. Nelson helped me find a person to harmonize the show, to put some light, a different dynamic in the show. I'm a little revolutionary, so we found someone good for the show. Her credentials, her image, she's a teacher and it's a big thing to pull this off so we had to have her here rather than an already established celebrity.

There are 10 Million households who have pets, so you see the potential of the show. This is for them to understand more about our dogs, We just need someone to understand how we should practice it and have real people be trained, not just their pets. We try as much as possible to be encompassing in the variety of animals and we're showing more real soon. We're showing how to take care of pets and we'll present the information in our culture and setting so you're going to understand it easily." 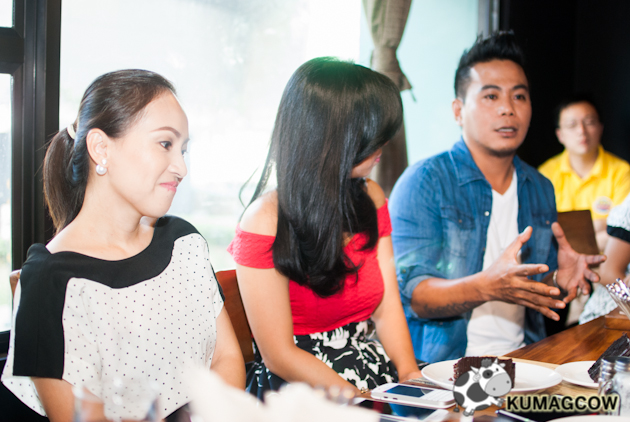 "We'll incorporate the dogs that used to live on the streets to pure breeds and see how we can see how we are in a pinoy setting. I just had to intervene so they know how to read their dogs, to pull obedience on them. I learned this for years, I've learned this because I wasn't well off and because I had a broken family. Dogs behave as to what you want them to be, don't name your dogs that would be opposite their breed, temperament or persona. Unconsciously, they take the behavior as accorded by their name. The get spoiled, they bite people because the owners do it for them. I get bitten once a year too but it's not because of the dogs, but because of the owners reacting to their pets, that's where people usually get in trouble. They need to observe their pets and know when and how to stop them from misbehaving by properly leading. Some dogs behave on the first session, but what's really harder is to train the owners. That is the bigger problem. The moment they shift the way of interacting with the dog, that's where they change the memory. If you train them to do something and wait for it, the dogs would understand. There should also be more laws for the welfare of the pets as I know how hard their work sometimes. Just like you, I don't want to see my dogs suffer even on commercials. We'll discuss a lot of them on our show." Lestre Zapanta adds.

When asked if she gets overwhelmed by all of these, Jamie says "Not really, because I'm really learning as well. I have a dog and I've got a lot of things I learn from the show, and also learn a lot from Lestre. Exposure to him and how he treat his dogs, I'm being trained. He even told me that I'm the hard kind of person to train, that I have to bear with my own pet. I'm one of the pet owners who probably have dogs who would just bark when others would be just quiet on the side. I don't know how to do it with Chase (her dog) but by the end of it he says I'd be able to do it with my own dog." which seems quite promising. 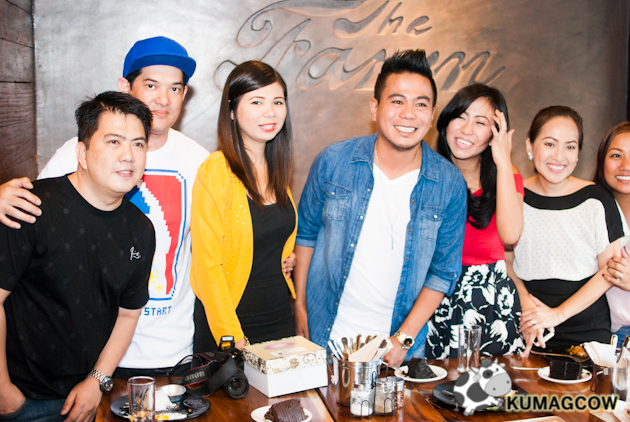 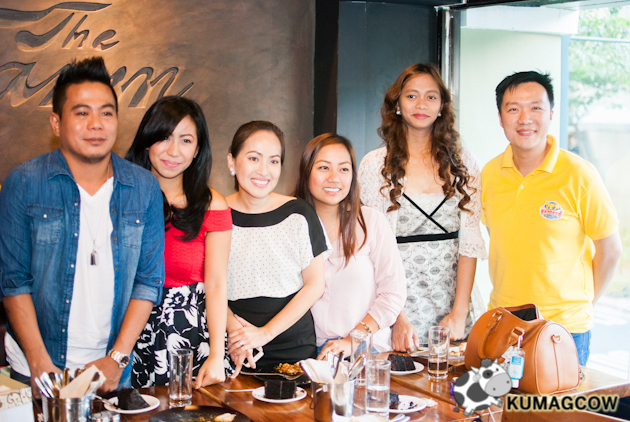 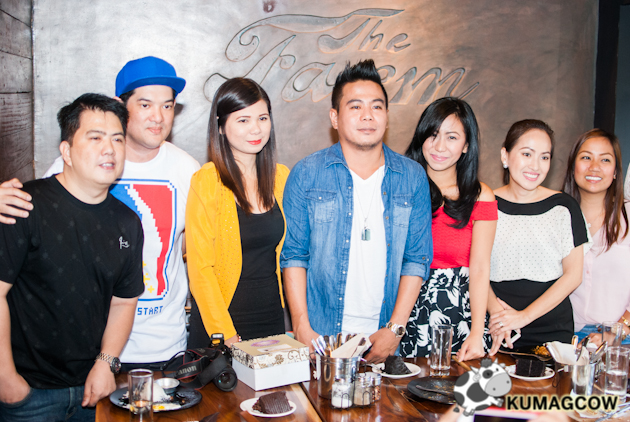 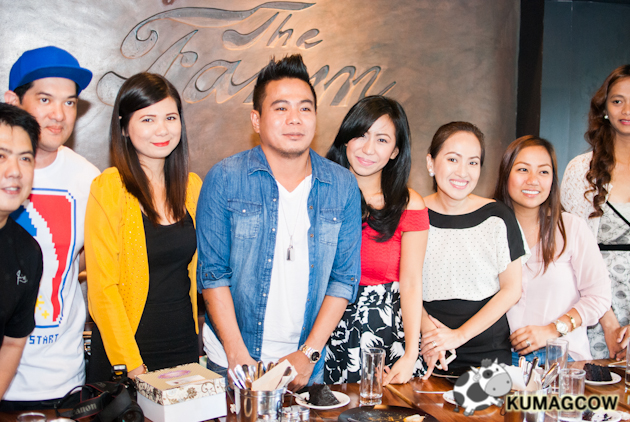 Good thing there are companies like Pet Express, Francis M. Clothing Company, and other sponsors that would help them achieve this. Oh,before I forget, thanks to them I got to taste the burger over at The Farm (in BGC 4th Ave, which I think serves only purely organic food) and the yummy Belgian Chocolate cake of Honey Glaze Cake (09228279848/09209525166). 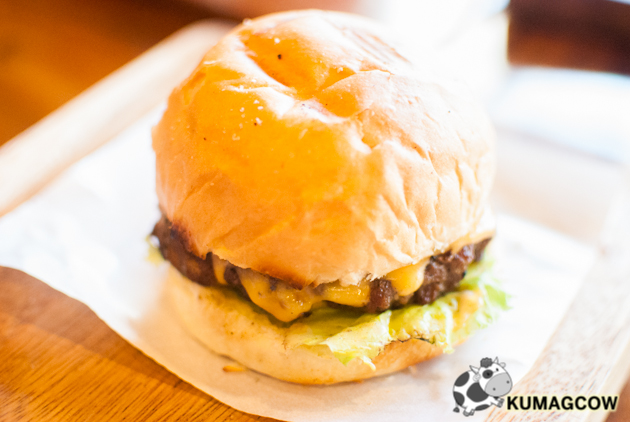 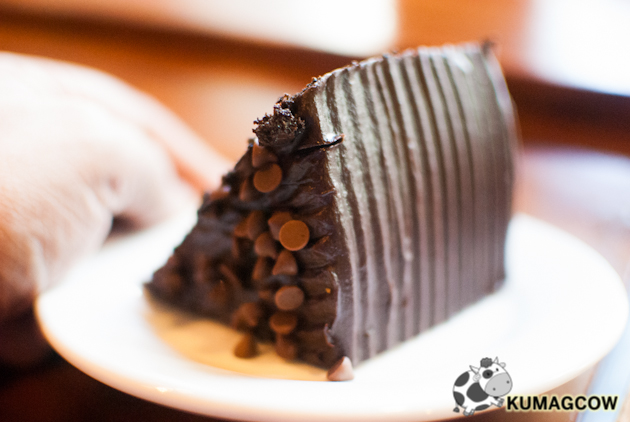 It's something new, something experimental but if you think about it, it all makes sense. This program will help countless pet owners around the country. It will make it easier for them to properly take care of their lovable cuddly furballs who are just as loved as family.