Jake Vargas is at it again. I guess he's piling up additional movies to his belt. This one's called "Bahay Ampunan" (Orphanage), a horror flick of sorts which delves about Noel (played by Jake Vargas) who went back to his old orphanage to send his little brother for their care. When he got back there, people were a little weird. They encountered some of them on the streets all covered in dirt, charcoal, looking intense at them while they were on their way. 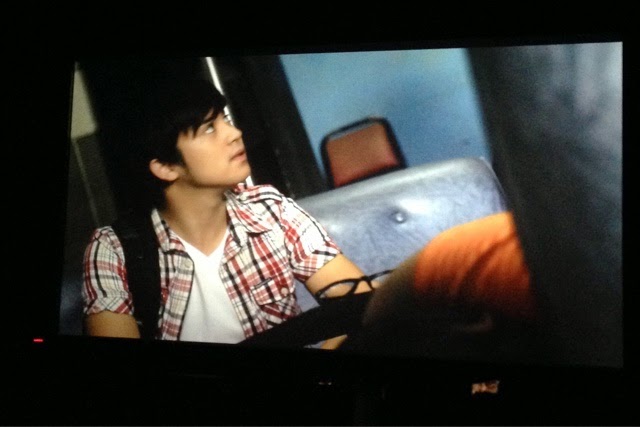 Noel had to make arrangements and leave him behind so he could work with his band and make ends meet. 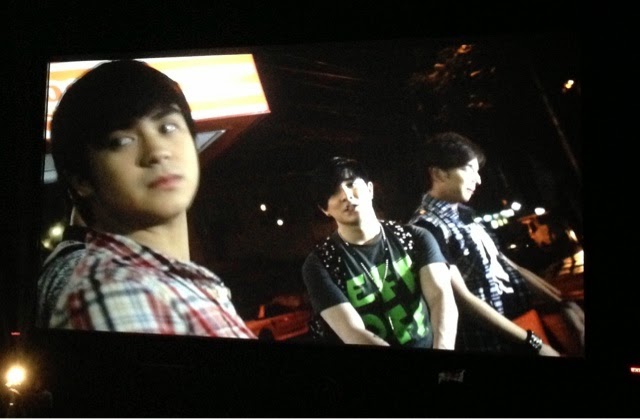 His friends were not the supportive kind and they even suggested to jokingly cook the kid for crying out loud. When he got there, he was able to talk to them, since his adoptive parents died, he didn't have a choice. He slept and had nightmares there, when he woke up, he talked to them again and tried to see if what he drove for miles can be done, to leave the kid behind, but it looks like they're going to make the easy task a little complicated. 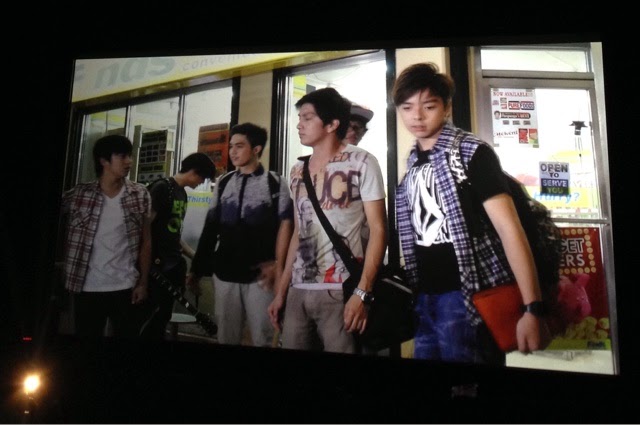 Honestly, the film felt raw. It felt much like an indie film. Although this would be released commercially, and on regular theaters, this may only cater to a niche market. Most probably their fans, and people who might want to check out what new actors and Jake Vargas might just bring to the table. The story is good, don't get me wrong, but this would only pass as a tv series that may run a week or two. I only wish the best with the producers, to at least earn off it and recurr what they invested. Kudos to the Director too who still executed this quite nicely even on a tight budget (I think it is). I hope they work on the editing too since there are hits and misses there, the Producer assured me though that this will be addressed. That was a little assuring. He also wanted to know from us how exactly we'd be able to improve the film, like a non sugarcoated review. We only learned later on that he was the producer when he introduced himself. That part was funny.

/*photos/screenies from the net and not mine. CTO.

https://www.facebook.com/BahayAmpunanOfficial
Posted by John Bueno at 1:52 AM