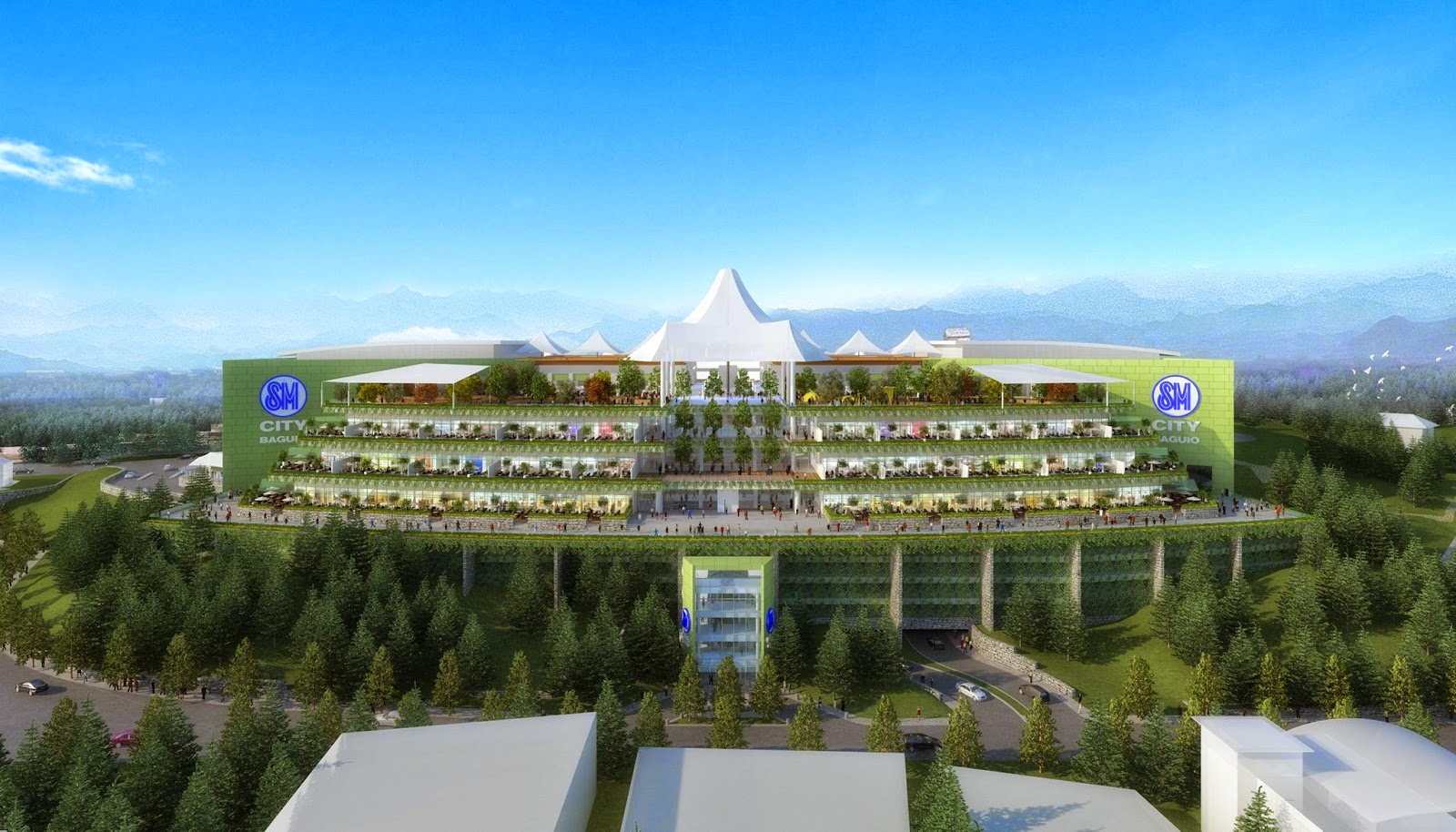 It's almost Summer but I'm fearing what would happen to us when it rains so hard again this year. Flooding seem to feel normal in the city, and I hope the government is not complacent about that. Anyway, it's good to know some private institutions are doing headway in proper urban planning and when they put up their businesses in communities, they improve the landscape so much that they resolve year old problems like flooding, I even experienced that in the SM Masinag area.

They use technologies such as rain water catchment tanks. They store these huge amounts of water in underground silos and have them there until the rain subsides. After the rain, they release it back naturally to the sewers, use it for several functions such as flushing and watering plants, in a more natural, staggered way so flooding wouldn't happen. The dirty water is to be treated as well so it won't be harmful for the environment. Their doing the same thing in Baguio City by the way of SM City Baguio too. They're following plans from the local water district, much like what they did in SM Masinag and SM BF in Paranaque City. We just wish we could also have the same plans done by government units since it has evidently helped tons of cities elsewhere.

For more information about their programs: