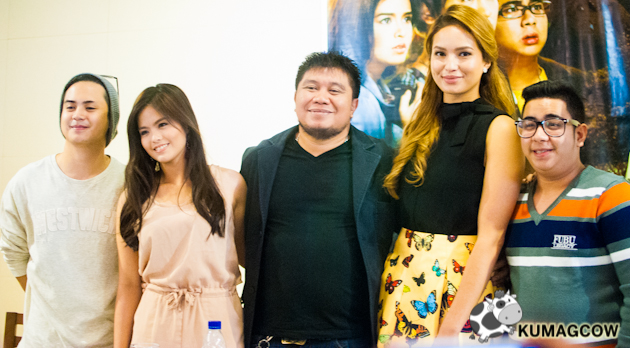 They say this is the penultimate Teen adventure movie of the year, it's "Liwanag sa Dilim". Directed by Richard Somes, this will be in the line of films he's done like Corazon, Shake Rattle and Roll, and the likes, under the production of APT Entertainment. During the presscon, we had Dante Rivero, Igi Boy Flores, Sarah Lahbati and reel lovers Jhake Vargas and Bea Binene. This has been in the works for some time now and it's going to bank not just on the story but in the JaBea love team who's got stern supporters for years now. 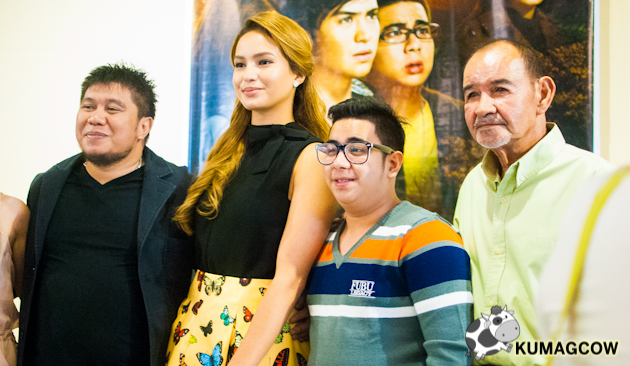 "The reason why we bought the song of Rico Blanco and Rivermaya was because it was a hit during the time it came out.  It's all about taking responsibility, how to live like a teenager and how to live in harmony with your peers. It's a coming of age film and as a film maker, I miss this kind of stories and how they grew up as individuals and as persons. We hope to meet the characters standards so we got the perfect people to play it." says Direk Richard Somes. 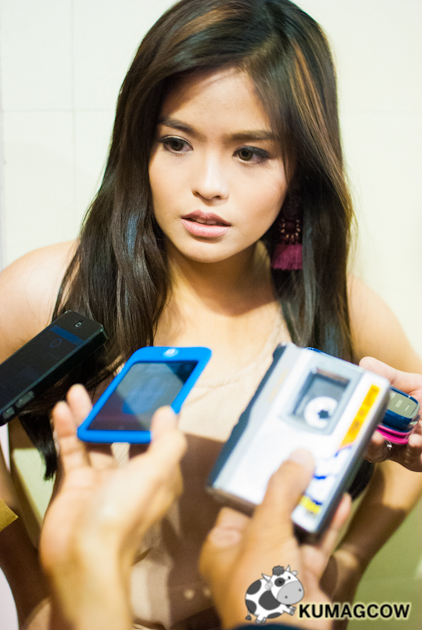 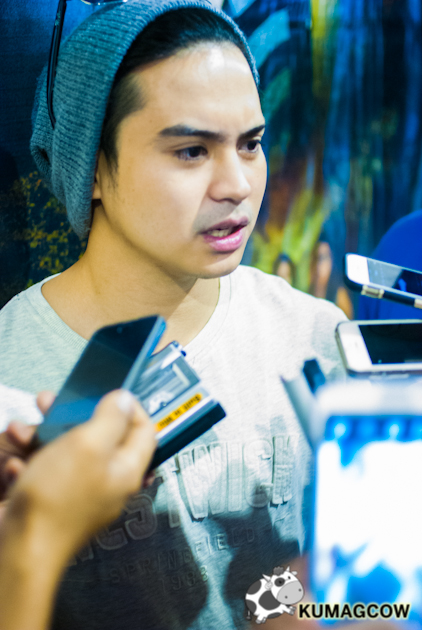 Bea and Jake was put on the spot during the interviews, and the press kept asking about their relationship. It looks like the rumors about them splitting up isn't true according to the couple. After a few  more questions more, it looked like they are... And they're just saying they are "just okay". They are going through something right now just like any other pair, but they're hoping to fix it. This is their third movie together and there's pressure since they are doing lead roles. They are hoping that the support of everyone would be more than their previous movies. It's the best they say and you're going to have a lot of things to discover in this movie. 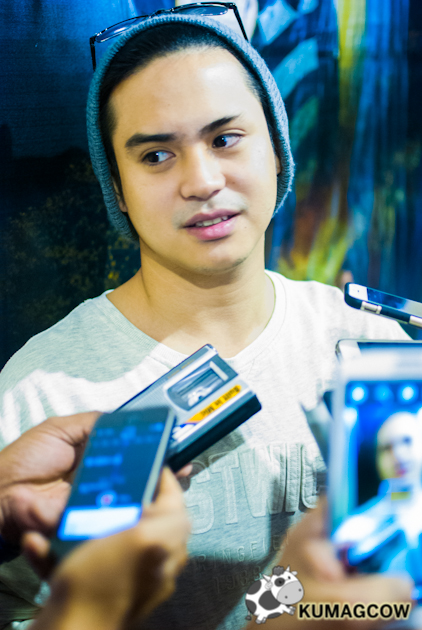 "We had a lot of things experienced during the filming of this movie and it even made us gel a lot better with Igi and the rest of the cast." says Jake Vargas. 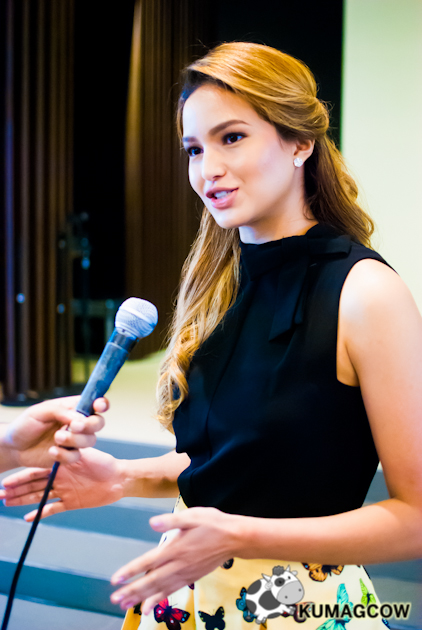 Sarah Lahbati says "Actually they were asking me about the adjustments I did to shoot this film, even if I had to have three cups of coffee when it's around 9pm, I'm still okay because I'm still young. So all in all, it wasn't so hard." 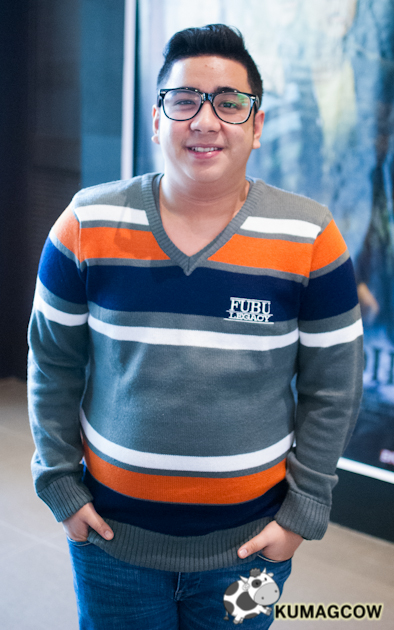 Igi Boy Flores says "It's new, a new set of friends, it didn't matter to me after a few days. It was like we already knew each other and it just happen to be that we're from different stations. But pretty much we're all good. I hope both stations would be able to support our film, we need it."

"It wasn't hard to make the movie work because you just need to tweak it a little. I've seen how Jake took real good care of Bea, and so did Bea take care of Jake. I didn't really get to have any hard time working with them as I've seen, it was always natural." adds Direk Richard Somes.

The film "Liwanag Sa Dilim" will be shown this February 11 and is produced by APT Entertainment. Be ready to be scared, adventurous and be in love once it goes out on theaters real soon!