"Deal or No Deal" Has Got New Twists! 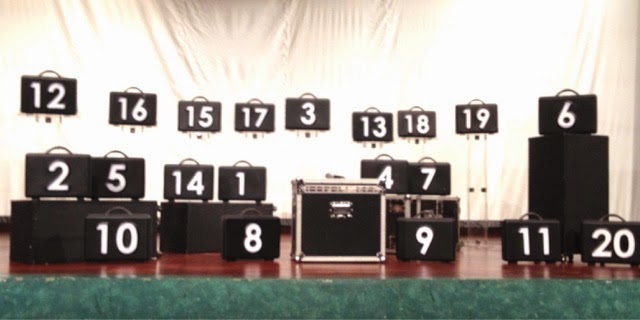 It's back and it's even BIGGER :) In their new season, Deal or No Deal is going to give you more reasons to watch the show. Starting this January 9, 2015 funny host Luis Manzano and all serious Banker will be adding another twist to one of the most successful shows in the Kapamilya network. Aside from the grand prize of 1 Million Pesos, they'll be giving it away in new fashion as they've ditched the models and replaced them with something else. Who? That's the twist! 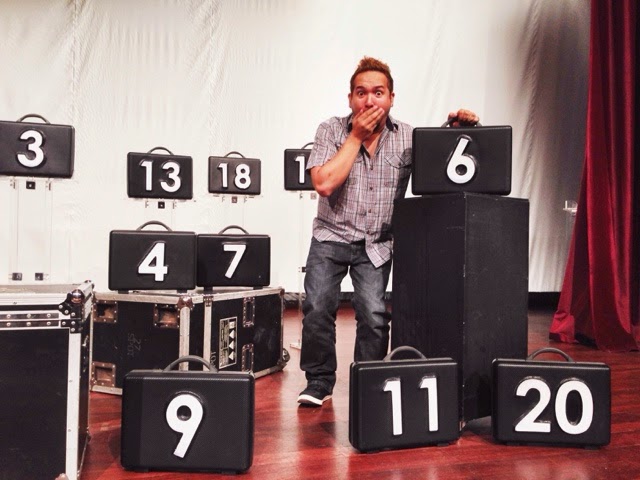 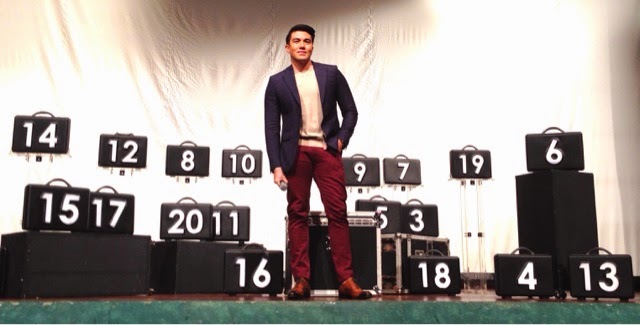 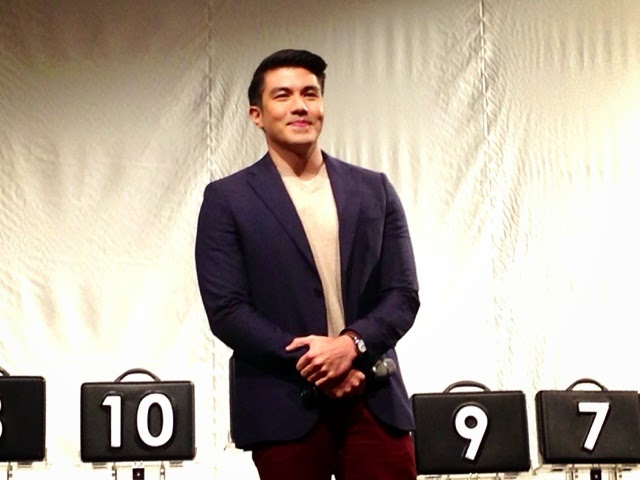 They call them the "Lucky Stars", not because they're managed by Lucky Manzano but because they're going to be some people you probably already know. Rumor says, the suitcases will be handled by Teen stars, character actors, beauty queens, and Kapamilya superstars they said. Aside from that, these stars will also have the chance to play the game like true blue contestants. Oh yes! You'll be wondering who among them will be carrying the suitcases or just plainly fooling you with their poker faces as they open it once you say "Deal" or "No Deal".

I picked briefcase number 6 because it's my favorite number, but surely there's a thousand to one chance that it's going to contain the Php 1,000,000 prize pot. Just like you, I would love to play this game but in the meantime let's watch the show this coming week. Luis Manzano will surely be making your time worthwhile, unless you end up picking the lower valued briefcases of course!