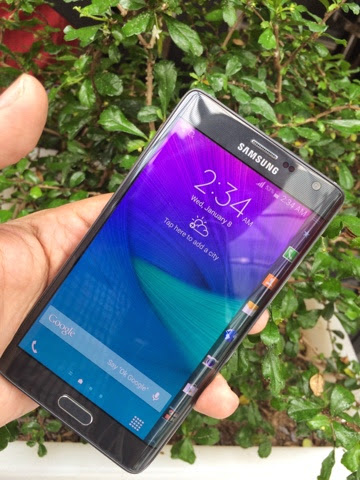 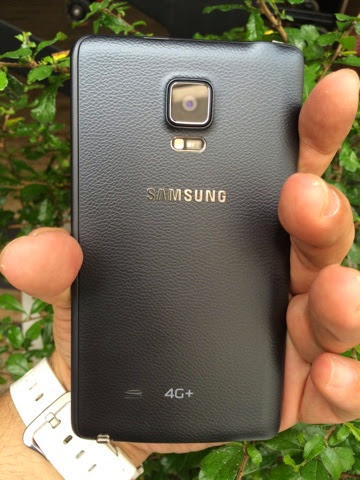 It's one of the most eagerly awaited phones to come out of the Philippine market since its release last November 2014. This is the Samsung Note Edge. It's a bit big at 5.96 x 3.24 x 0.33 inches at 174 grams but perfect for big handed people like me or those that are used to using styluses and holding it up with one hand. It debuted during the Samsung launch last year and people were quite intrigued about it's display because honestly, nobody quite saw it coming. 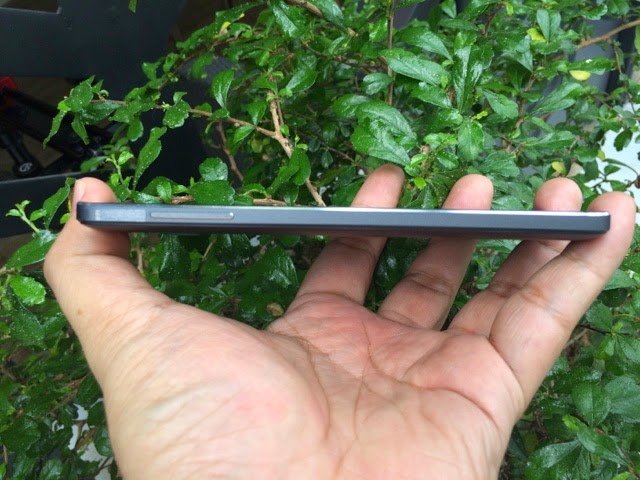 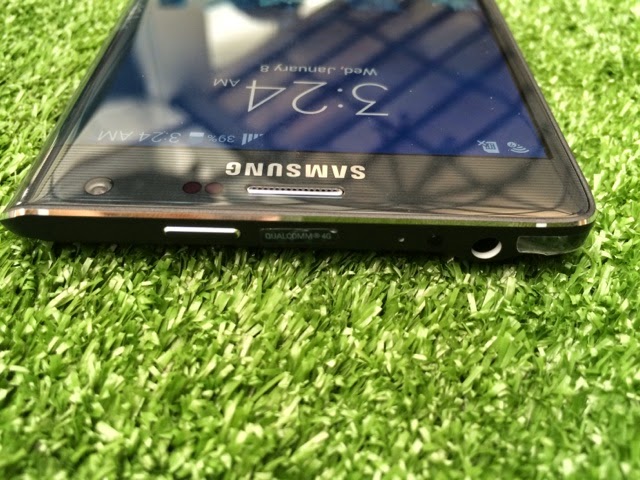 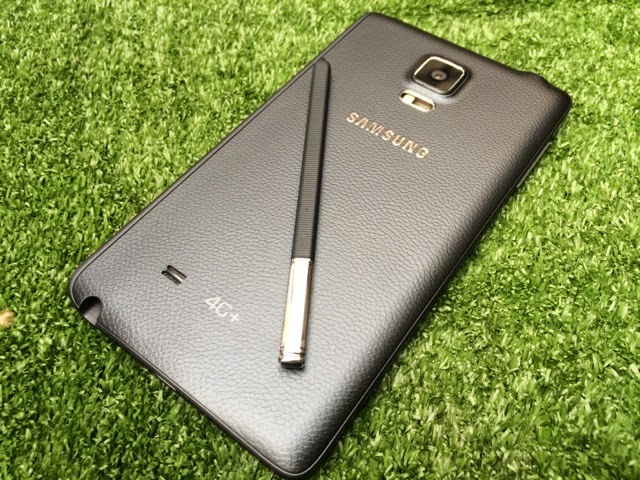 The Samsung Note Edge has its right side curved continuously. It's a display so you can see notifications, touch other shortcuts and functions on that part of the phone. What I'm a little worried about though on first impressions is that same ingenuity that this particular phone is being sold for (the edge), it might actually be a little troublesome to hold on to because it's like an extension of the touchscreen (if it was open). Still this Corning Gorilla Glass 3 phone with a curved edged screen looks promising. Specs wise, it doesn't leave a far cry compared to it's high end predecessors. 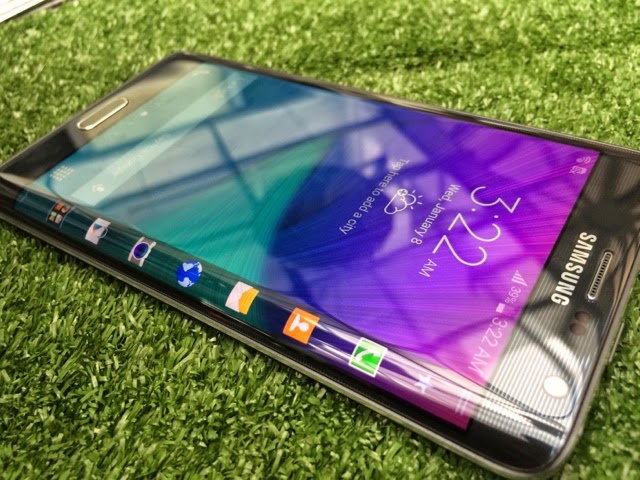 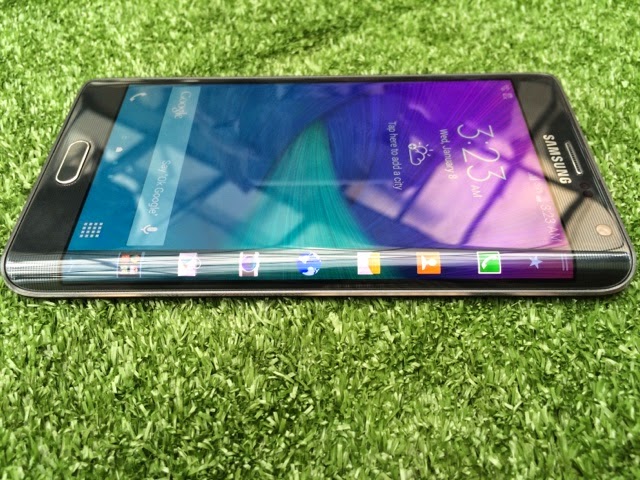 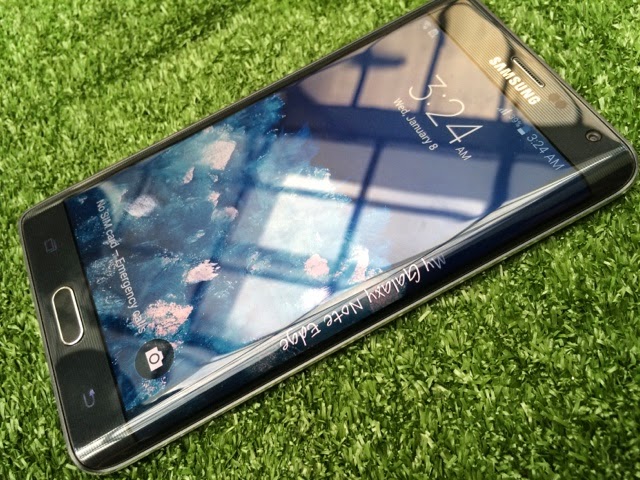 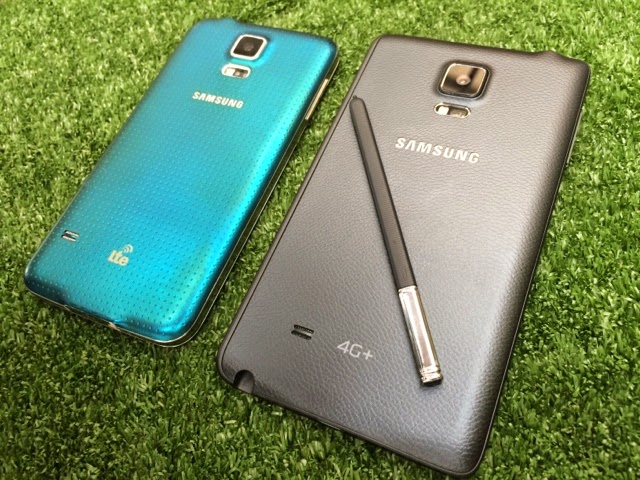 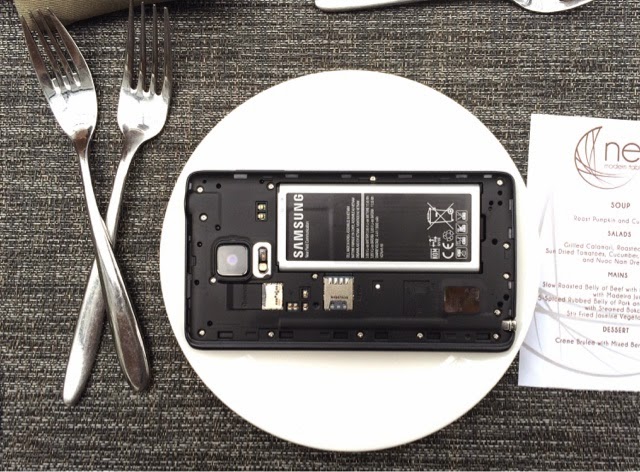 It's got a Qualcomm Snapdragon 805 chipset, Quad-core 2.7 GHz Krait 450 processor and made an Adreno 420 graphics together with it. The 16 Megapixel back camera is really powerful, can produce 3456 x 4608 pixel images and also has image stabilization. The front camera on the other hand has 3.7 Megapixels and takes pretty decent selfies. It's also available in Black and White variants, plus the battery life is phenomenal. You can go out and not worry about running out of juice since it's got 3000mAh battery. Then again, who doesn't have a battery pack in their bags nowadays!

For the price, it will come out in the Philippines at Php 39,999.00. That seems to be a little high, but you kinda pay for the sleek looks, the new technology and the convenience of having a Samsung in your hands. That part is kinda subjective, to some even priceless. If you're up to it, Samsung is even throwing a trade in with older Samsung phones. Just go to Samsung Experience stores on February 21 (preorder until February 15!) and only 1000 units will be sold to the public. It's limited and if you're looking for a new gadget to give that sad husband of yours who didn't get a date on Valentine's day, this might be a good thing to consider... and keep him happy!


PS. The Samsung Galaxy S6 is slated to come out on March, that might keep you waiting. Also, it'll work better with Smart Communications, the country's biggest network! :) Trust me on that!