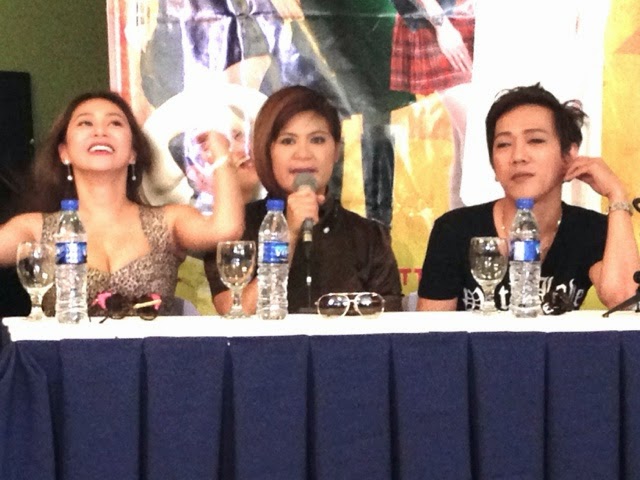 It's going to be a riot when you experience 4 DA BEST + 1 this 2015. This has been in the helm of Director Andrew De Real for years now and this time they've got a new set of comedians and comediennes including an international tour later this year. This is also the first time they are making it a full continuous scene so you wouldn't be left hanging and laugh without stopping, that was the promise of Andrew De Real.

The first show will be at the Music Museum on March 13 and 14 but they'll be having tons of shows elsewhere in the country and even an international tour. They're all excited to go to the US also and for first timer Ate Gay it would be a dream to go there to perform for our kababayans. Candy also says when you're tired and you see OFW's approach and ask for photos, you just can't say no because you need to give them what they deserve as they've worked hard for what they pay for in these shows. Ruffa Mae admits this thing is pretty new to her, but she's glad that she's working with veterans in the industry. Gladys on the other hand is pretty happy with the combination and she knows how much 4 DA BEST has been able to provide countless shows outside the country and she's ready to even do whatever it takes to make them happy. Consequently it's also Gladys' birthday and this was a welcome gift. 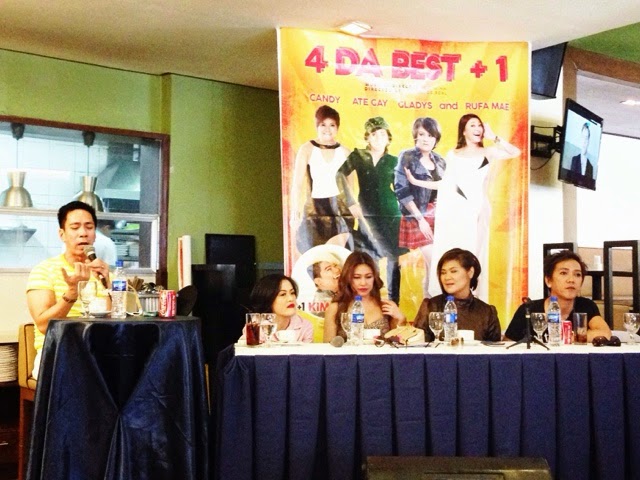 Director Andrew De Real says "When we started he was only 21 and I tried it with Arnel Ignacio. Broadsheets said it was a comedy bar and that started a couple more establishments. I also taught a lot of people even behind the stage and if there's a chance, perhaps a school would be put up but for now we're going to build finds for it. 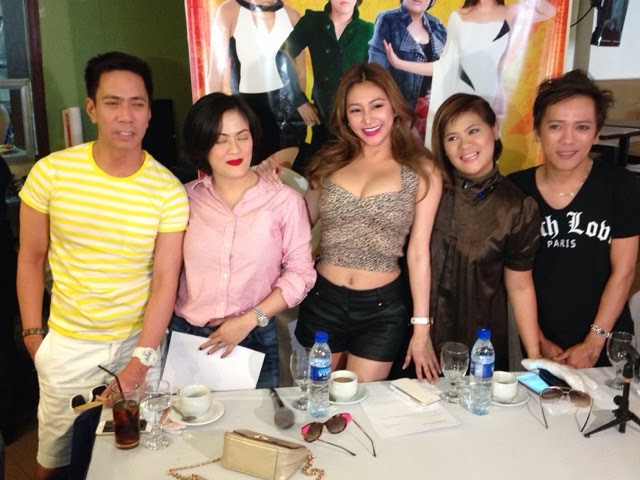 The cast thanked everyone for supporting them and they promise to make it a fun night for the best people that will watch their concert. March 13 and 14 at the Music Museum! Tickets are also sold on SM Ticket outlets and in Music Museum too!

For tickets to their show: