With their very successful campaigns in the past, BUM has been able to keep the lead in giving you street fashion fit for your age and taste. This time, they're making your summer even more brighter, but to the point that they're going to stay away from what made their mark in the industry. There's no reason why you should shy away from a basic color, there's no reason why you wouldn't like seeing them in your favorite teen stars, the loveliest people of this generation and they're wearing it with pride. This is BUM's Black Summer.


I covered the shoot for these teen stars a few weeks back. I love the fact that in this brand, you never really think about networks anymore. They all have their own contribution, and they don't just wear BUM because they endorse it, but because they genuinely love the style, it's something that these teen stars would wear in a normal day. They even wear it on their shows instead of internationally designed clothes that they all could afford. This campaign screams individuality, going away from the norm and when you think the color black isn't good for summer, you might just have reasons in this BUM Black Summer Collection to change your mind. 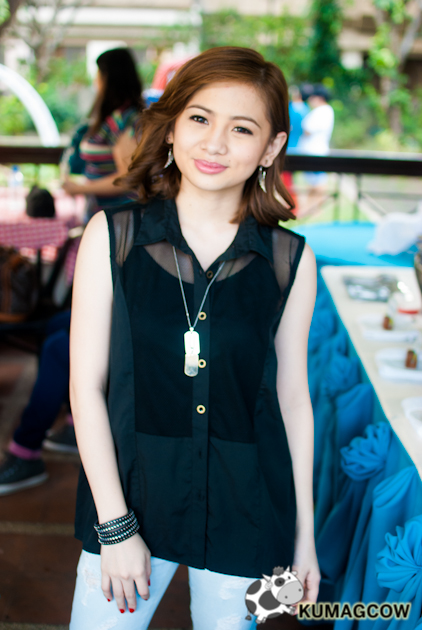 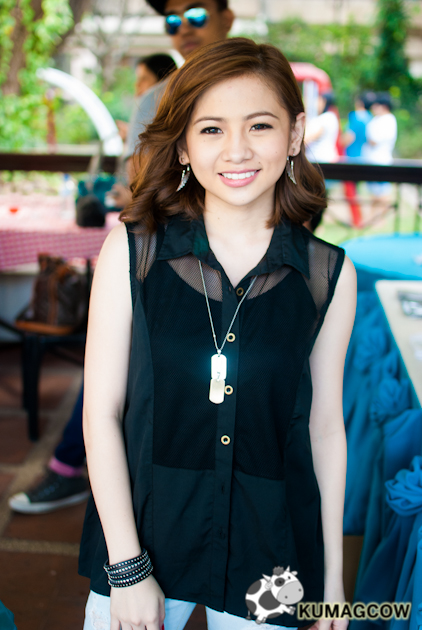 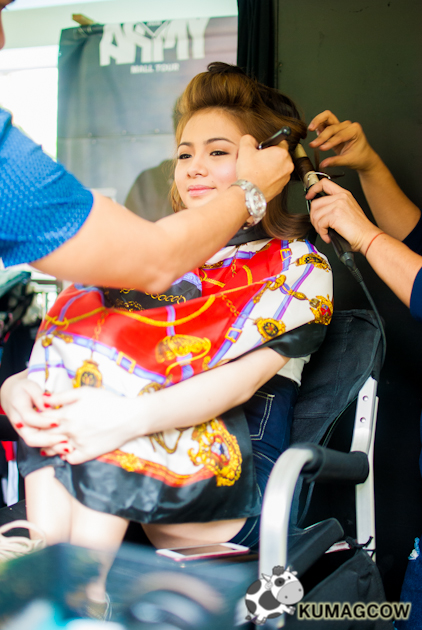 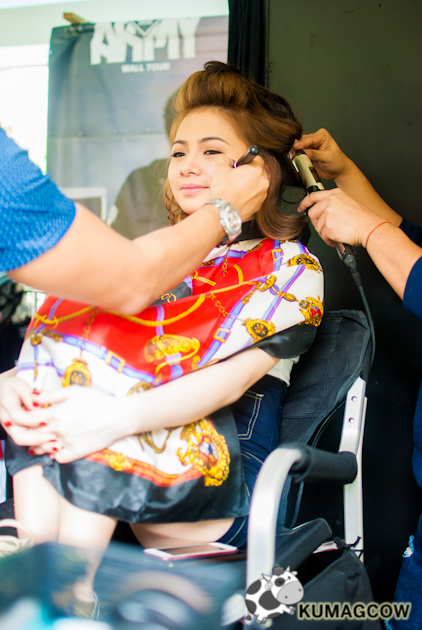 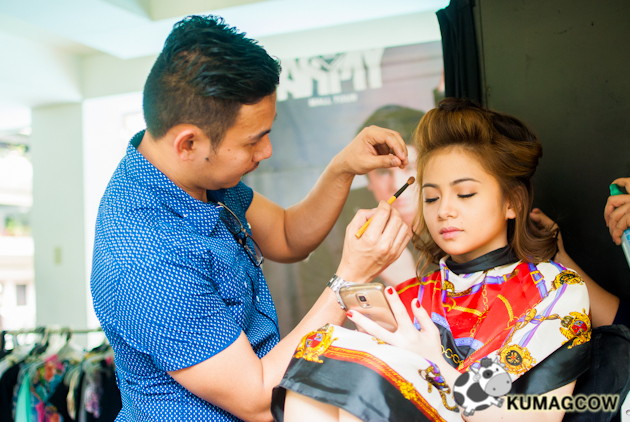 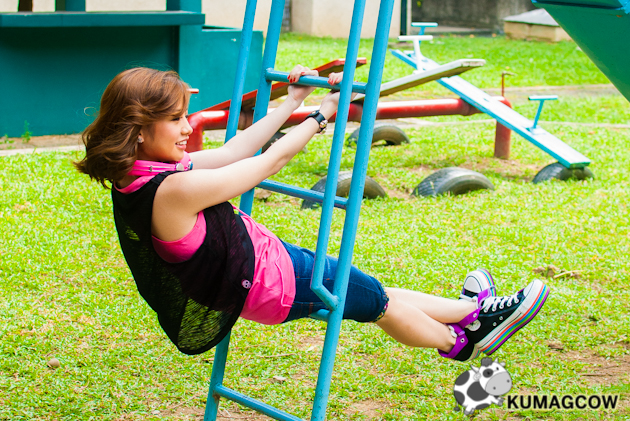 Ella is so playful, free spirited and she's much like some friends you want to be with. The outdoors is her playground, but she never really fails to make us all love her. She's so humble and doesn't forget people, small things that like this short interview, she makes you comfortable and feel like a friend that you just haven't talked for a long time. She's a precious little gem, cute, dainty, like a well loved princess, she's one of a kind. 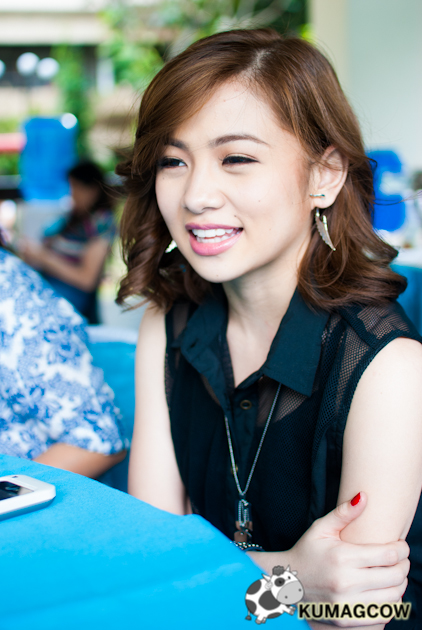 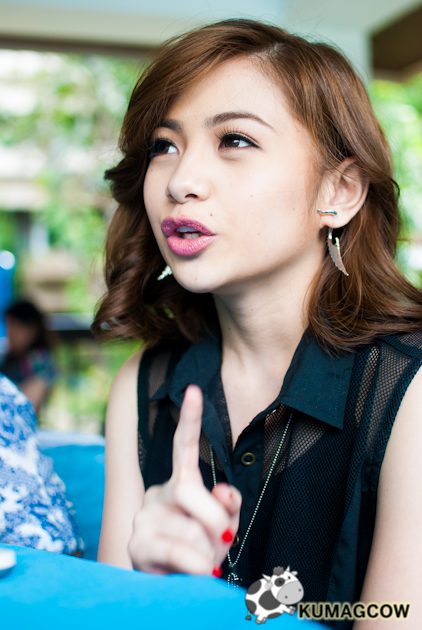 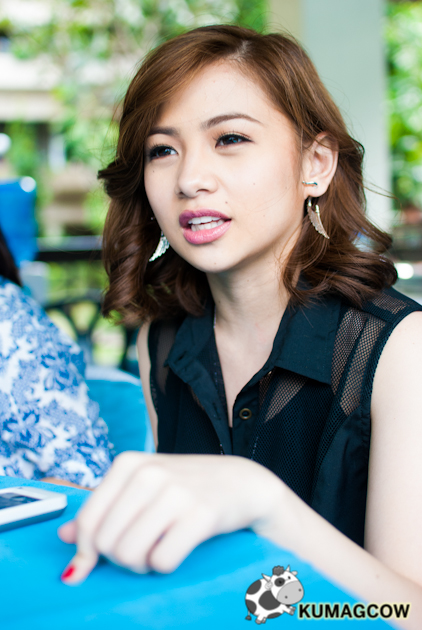 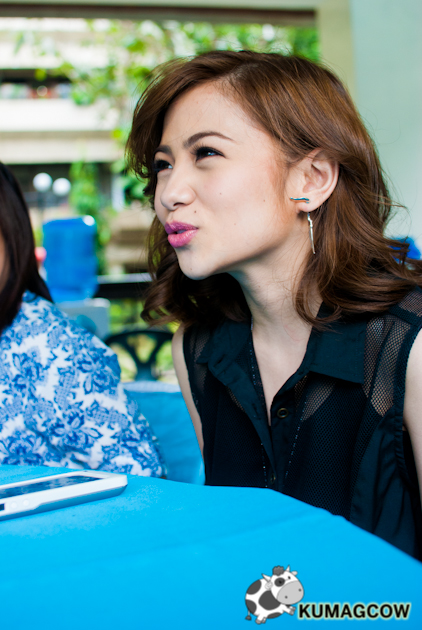 She likes colors. She likes being girly. She's adventurous and when she can, she goes on and experiments with colors and textures. Right now, she's part of the show Bagito and it was really a challenge for her. Portraying an older, more daring woman is pressuring, it she says it made her feel nervous but when they're expecting a level of acting that they need, she goes on and deliver. 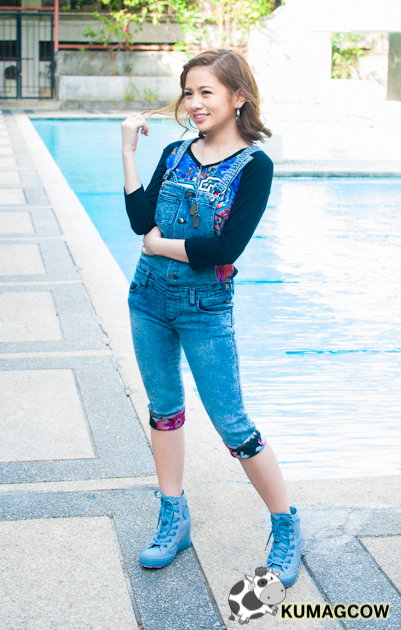 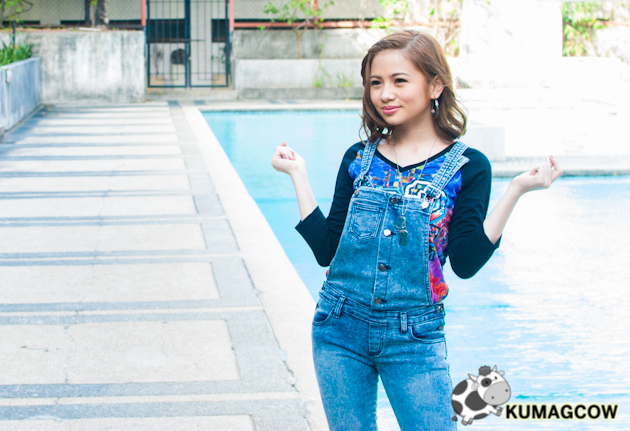 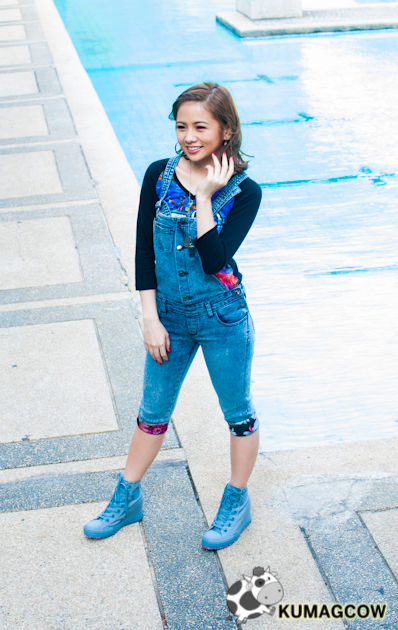 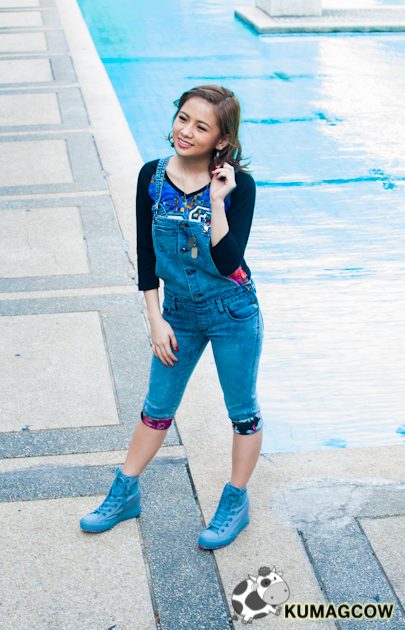 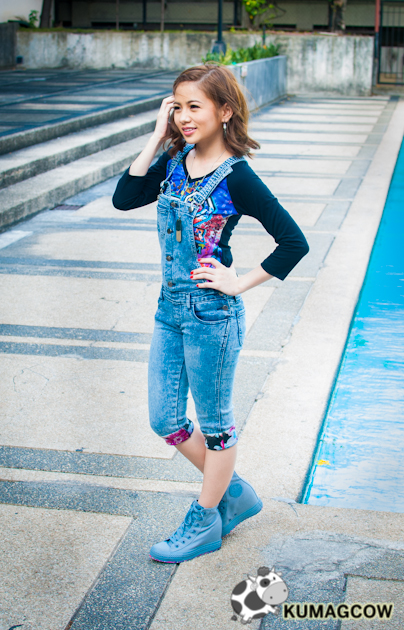 "There's no joy playing my character, Vanessa would only smile twice in the program, one when they celebrated their anniversary, and when the kid wouldn't have to leave anymore. Vanessa is very hard to portray as it's not a teen role. If I need to choose what to wear for her in the BUM Black Summer collection, I'd choose the black pieces because that's what she is. She's got darkness, she's got so many secrets and there's a ton of difference between the old and new Vanessa. At first she thought Albie was a mistake, but she's learned a lot of lessons from him generally. As long as she gets a good role, even if it lines up with the same genre I would really accept it. As long as it's challenging, but really I still have some limitations.

Bum is so perfect for me. They're not really like any other brand. If you feel like wearing all black in one day, they have that inside the store. Now, they even have colorful ones, floral too, if you need something to play with like skirts and jumpsuits. I feel so free to move in it, especially the jumpsuits and the jeans. I like the rugged ones and skinny and it fits well on me. It's not too tight, it's just right. In the shoot, I like the gray sando and the pink crop top among all the things I wore today." 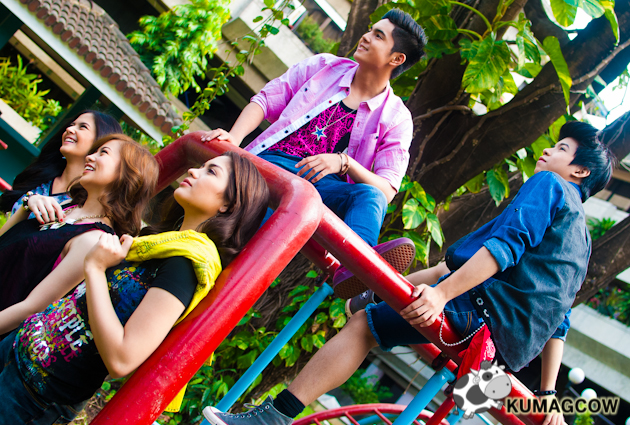 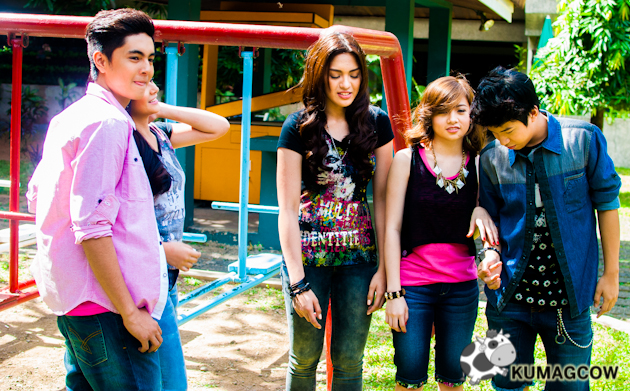 She was awesome during this shoot, she's got a ton of poses with her so the photographer didn't even had to tell her what to do most of the time. She was also a joy to interview, she's simple and looking forward to shoot more campaigns with BUM. This BUM Black Summer is starting really great, let me post more in a few hours about other teens that we have in this shoot.