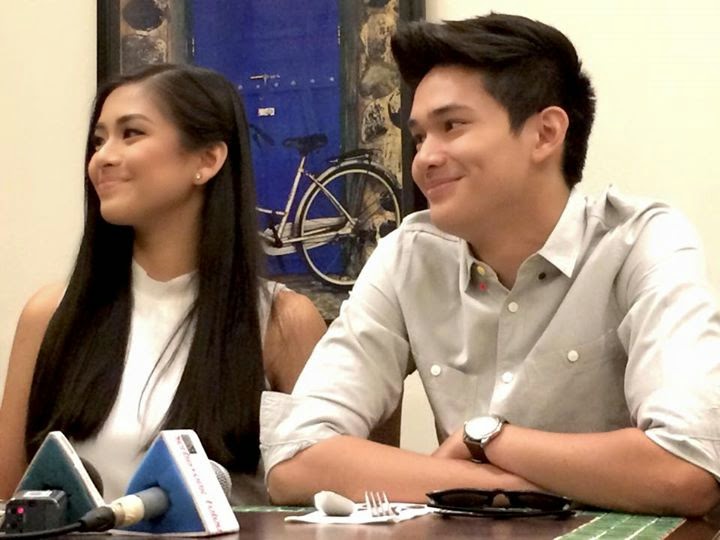 We had a really nice time covering the very intimate blog conference for Ruru Madrid and Gabbi Garcia a few days ago. These two are some of the nicest people artists know from GMA's stable, to think they're just starting at this love team thing. They're pretty successful at it too because in the short amount of time they've been put together, the following they've had is just big and I've got a pretty good hunch why. They also know too that whatever they're doing with each other now, it's something natural. Although they say they're concentrating on work, at the back of their mind they probably have some love for each other. They're both attractive, I couldn't see any reason why they would not be able to fall in love right? On a good note, we didn't even had to ask because when you put these two during an interview, they kinda tell on each other much like the one on this video. Get ready for some kilig moments with Gabbi Garcia and Ruru Madrid!

You can't fake chemistry and these two definitely have that. This is one of the reasons why GMA is also trusting them with their own series called "Let The Love Begin" based on the same movie that catapulted the careers of Richard Gutierrez, Angel Locsin, Mark Herras and Jennylyn Mercado during circa 2005. They'll be doing this on TV and still carry around the same names as the original cast of the film. They haven't really taped any of the episodes yet but are extremely excited GMA is all the most trusting them with a project set to be shown during the station's primetime slot. They've proven their worth in the past projects that the team up is effective so when it comes to this new one, they hope to have the same effect not just to the actual fan base that they have but to the general public that is slated to watch them on that same show. 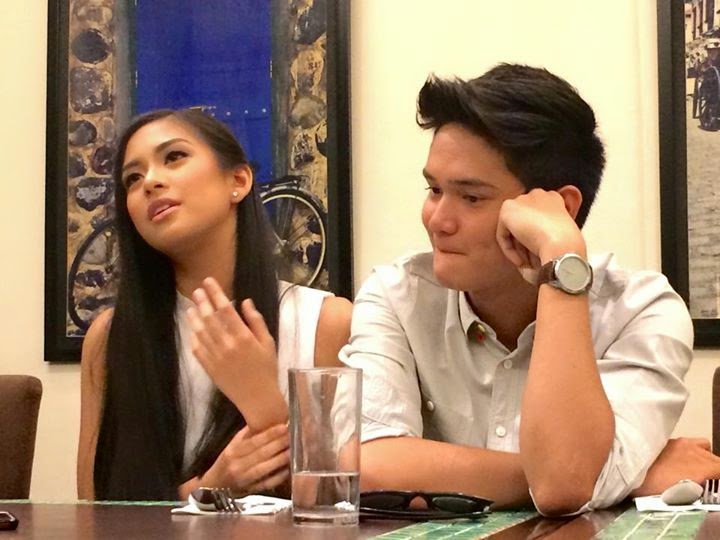 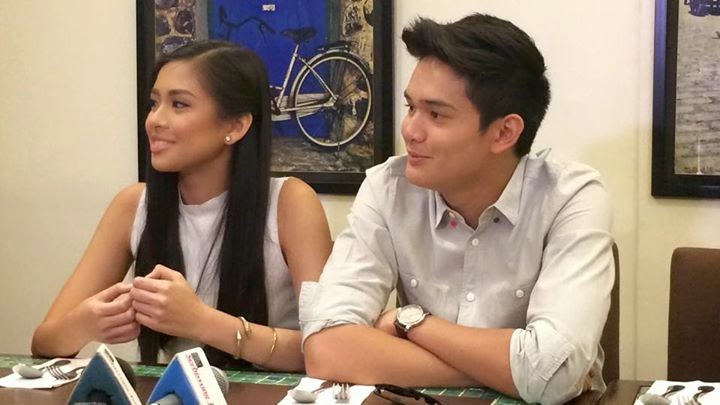 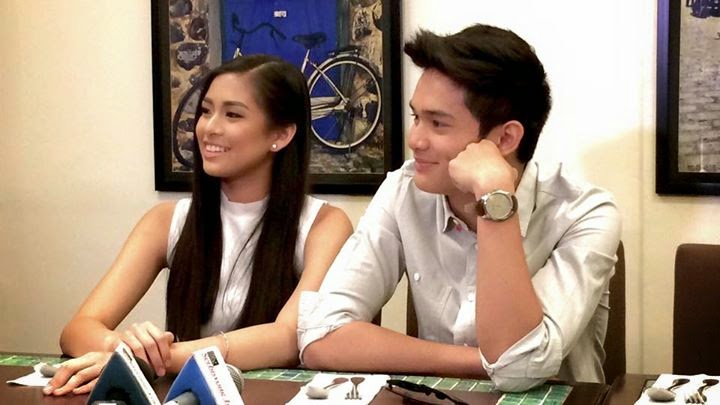 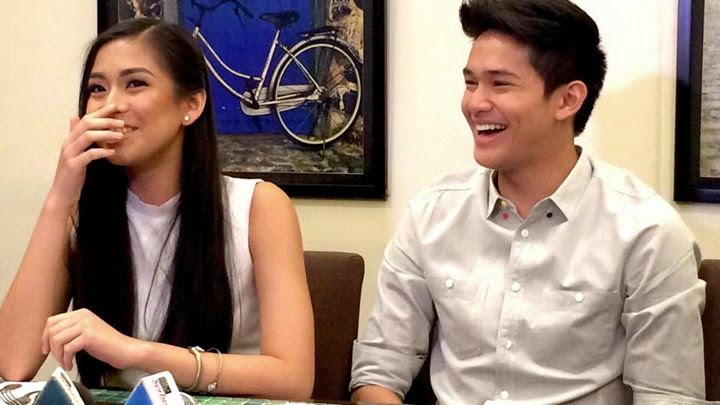 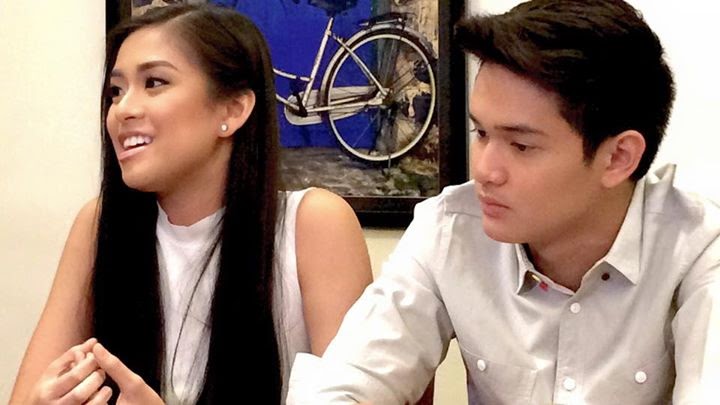 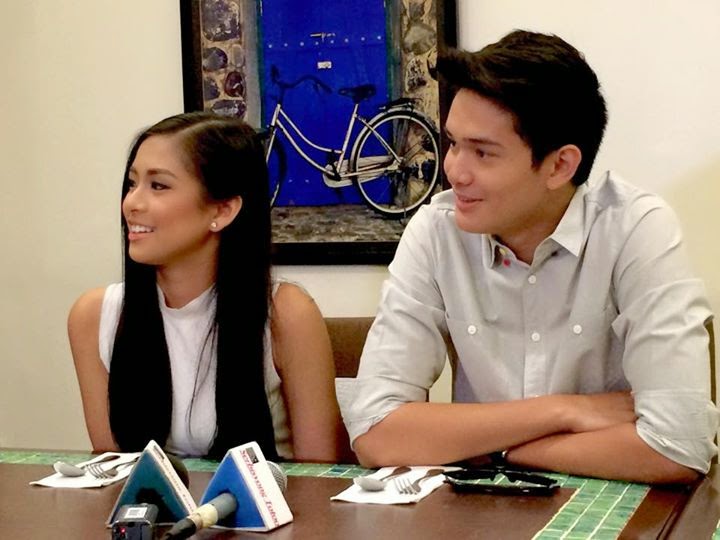 I believe they'll bank on these two stars looks, chemistry and the undeniable charm they have. There's no specific date yet when it will show but it'll be in the next few months as this is part of GMA's offering in the next quarter. Hopefully, we get the new shows we deserve because the general public is hungry for things like this that might get these two humble and gorgeous guys up there with the likes of the first ones who did the film years ago. They deserve it, especially when their dispositions are clearly hopeful that they would do justice to the roles they're given when the cameras start rolling. Thank you for the opportunity to talk to you Gabbi and Ruru! I'm sure GabRu fans out there can't wait to see the show soon!

http://gmanetwork.com/artistcenter
Posted by John Bueno at 1:50 AM