Everybody loves her, including Jeron Teng (I had to say that!) but of course, she's a star not just because of her stint in PBB. She's a good daughter, she's worked hard on all her projects and is reaping the benefits of it today. BUM has created a line of clothes for her, and now she's back together with the other teen ambassadors for this seasons' best campaign called BUM Black Summer. 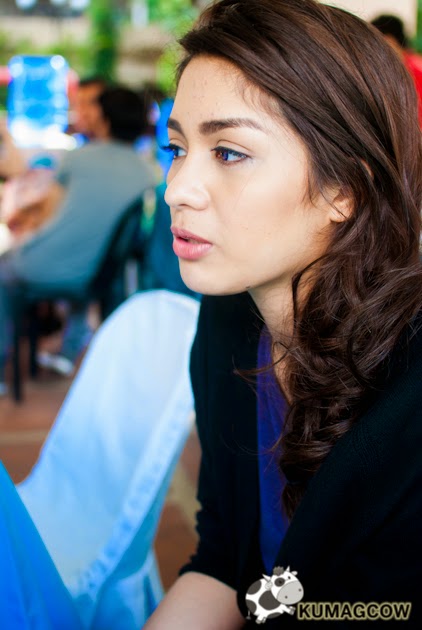 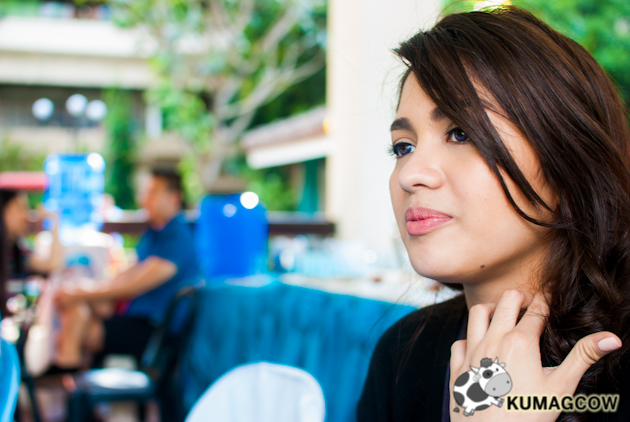 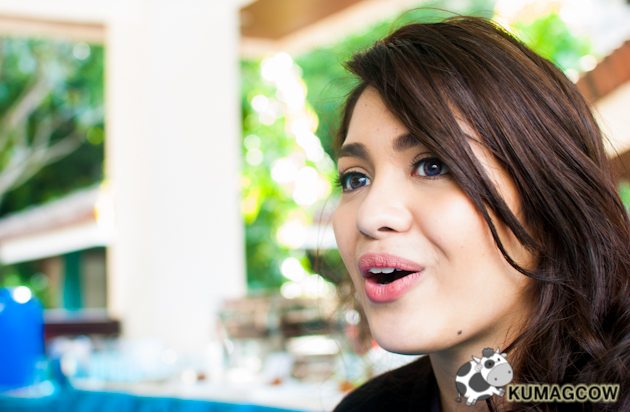 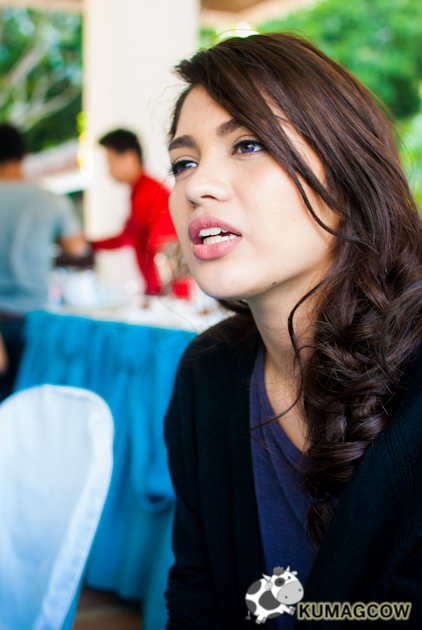 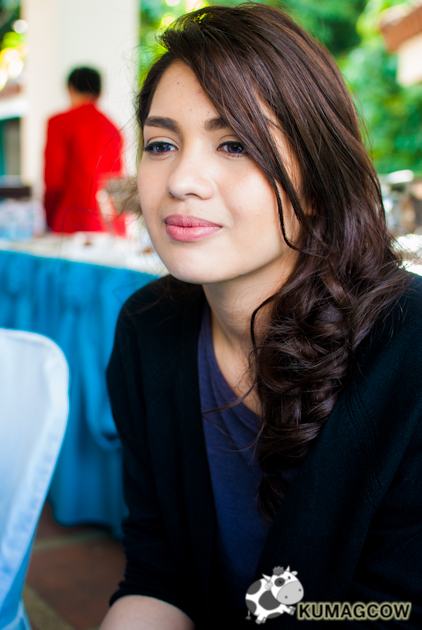 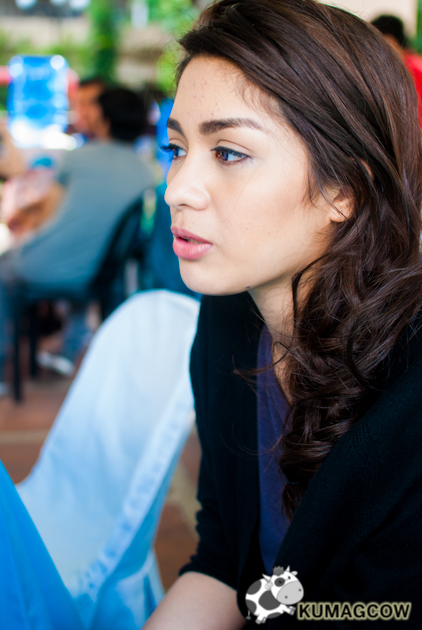 Jane wears anything comfortable, something strong, something feminine, but what made her stand out the last time when we met was the statement shirts that showed her personality. It tells people what she felt at that time, very simple but it gets the message across. Now, with the BUM  Black Summer collection, she shys away from the usual colorful palette and brings in an unexpected black in the mix. Even if there's pastel, neon, the black envelopes them together and covers the basics. Black also makes you look thinner in fact, I've tried that part! 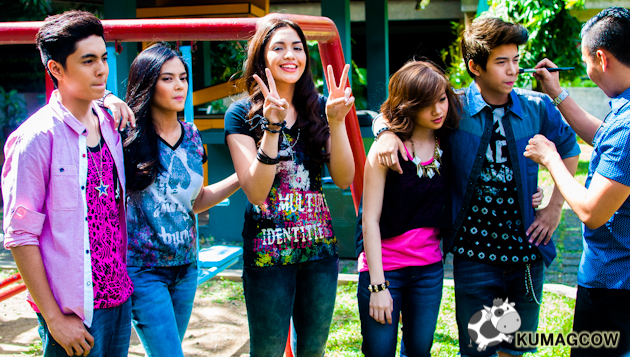 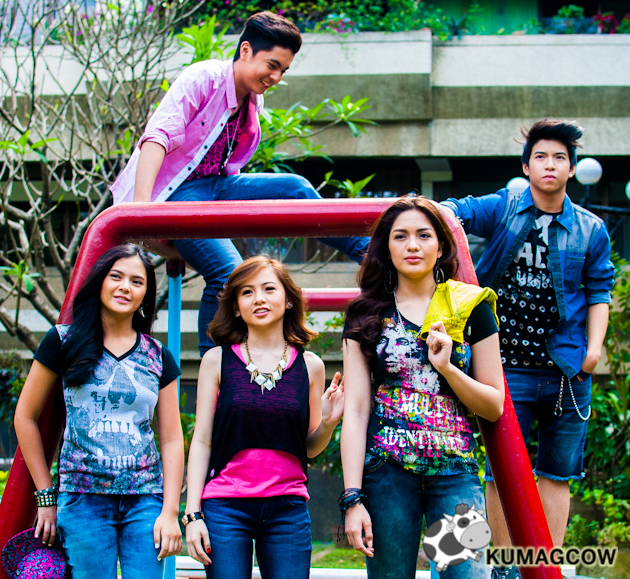 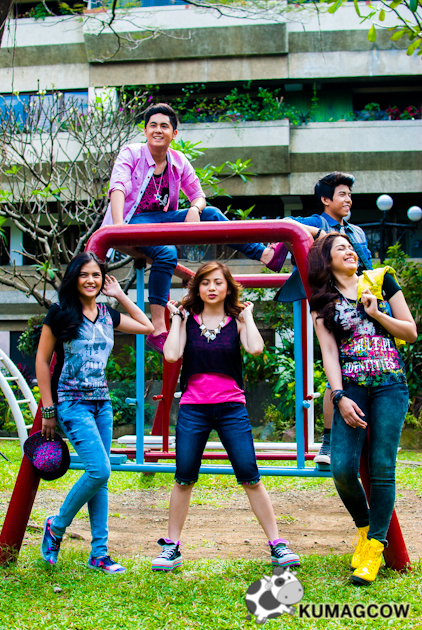 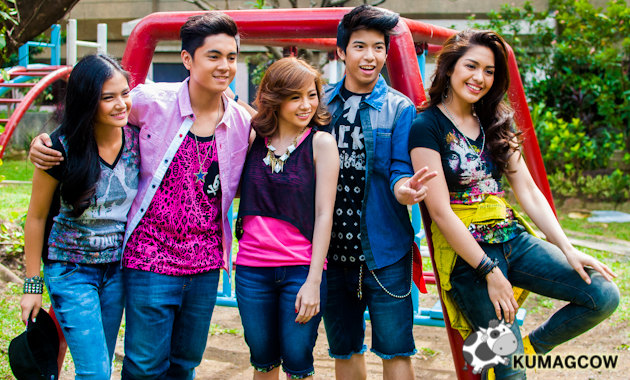 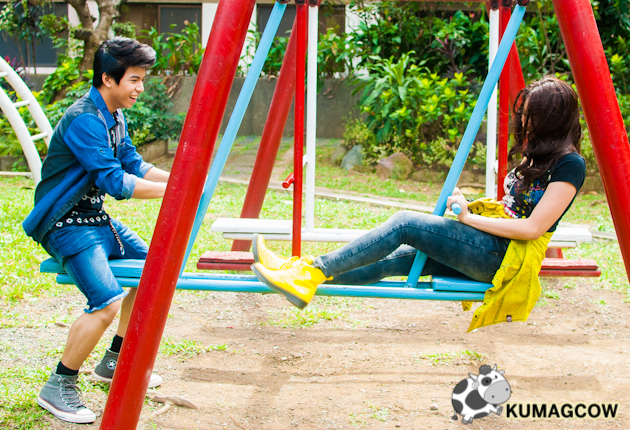 Then she also had her solo shots. 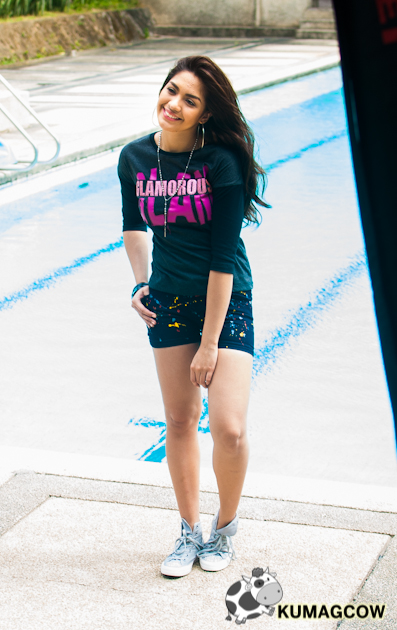 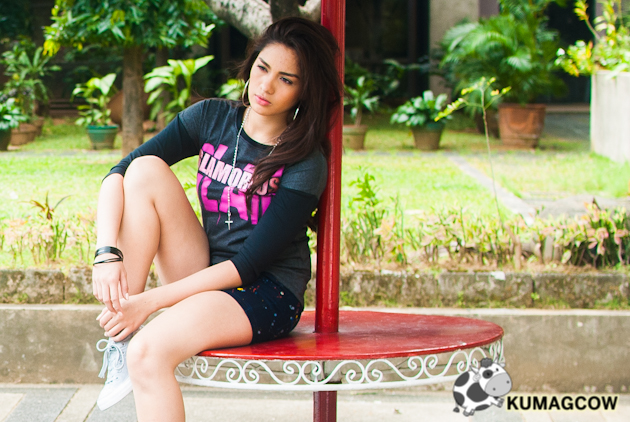 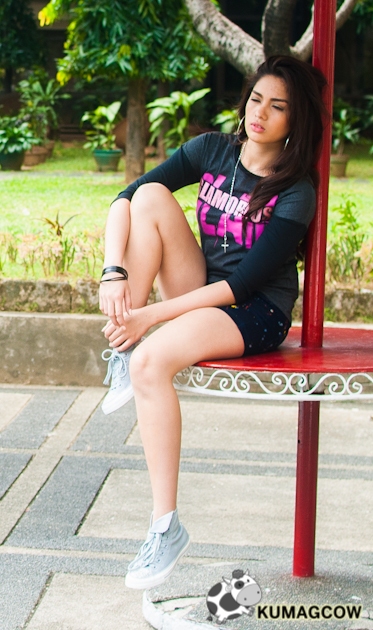 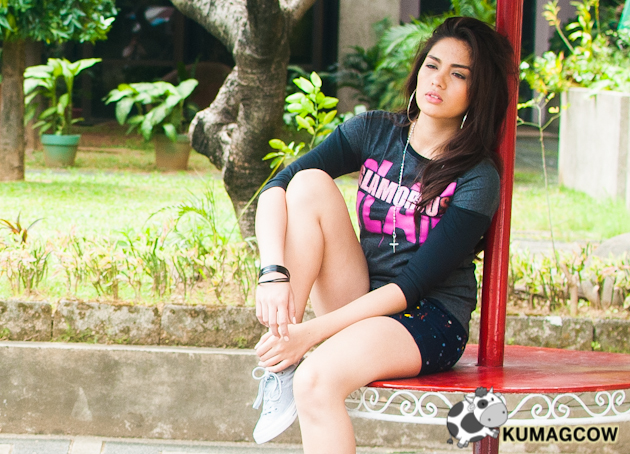 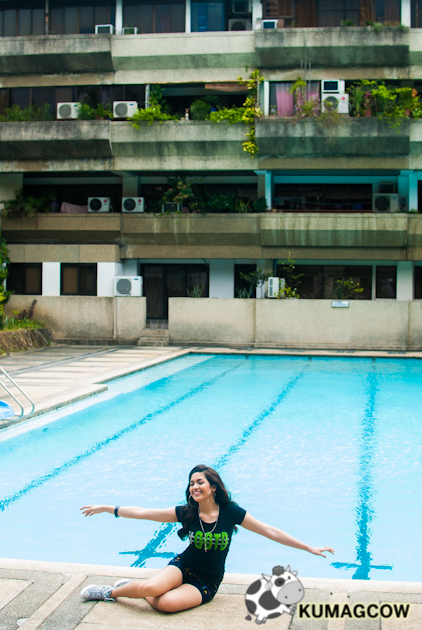 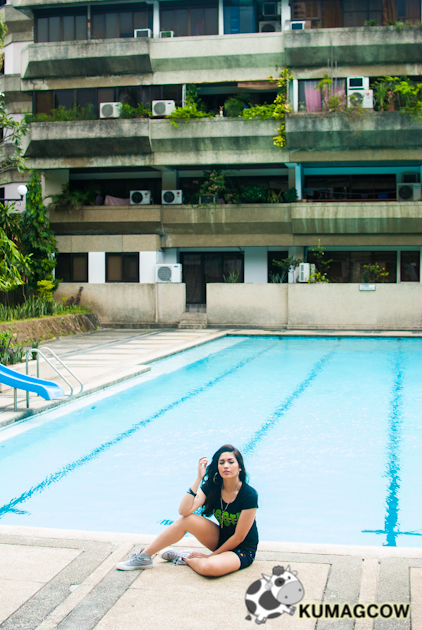 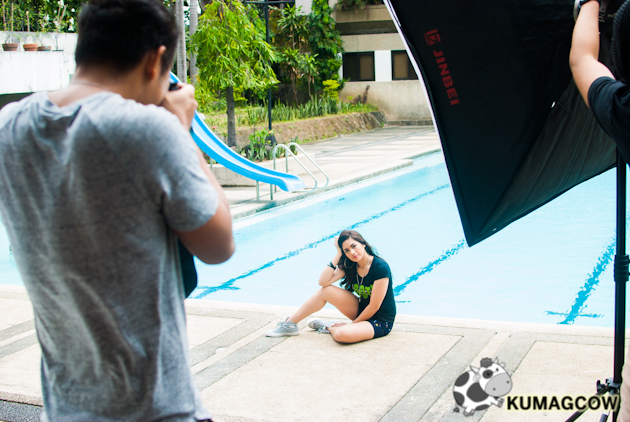 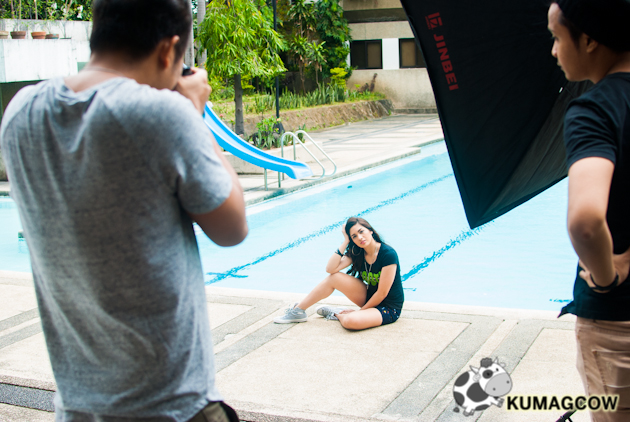 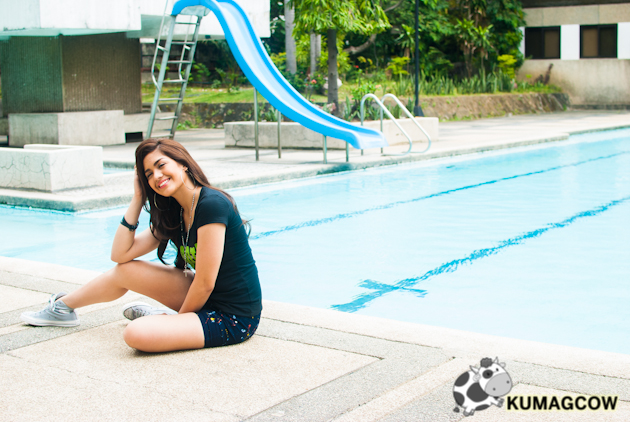 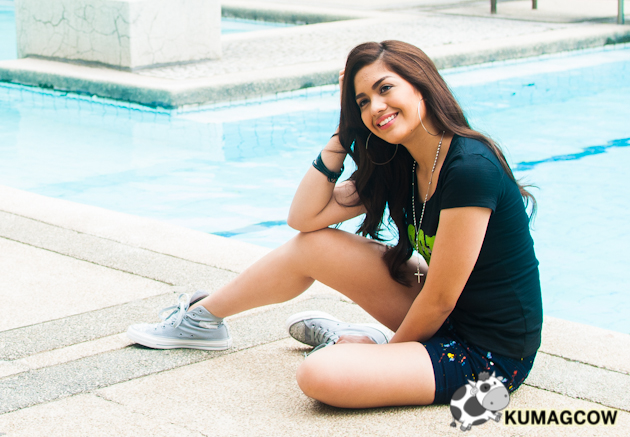 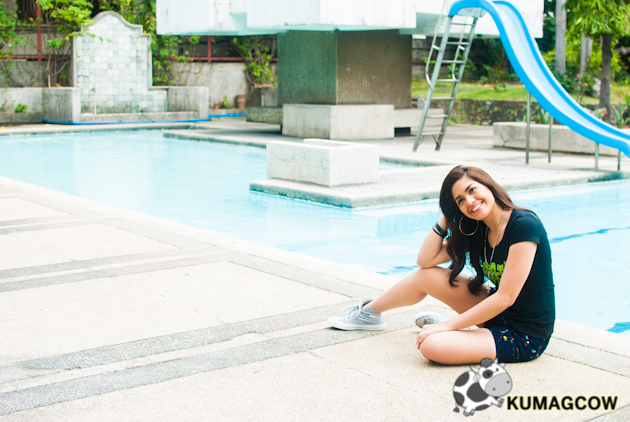 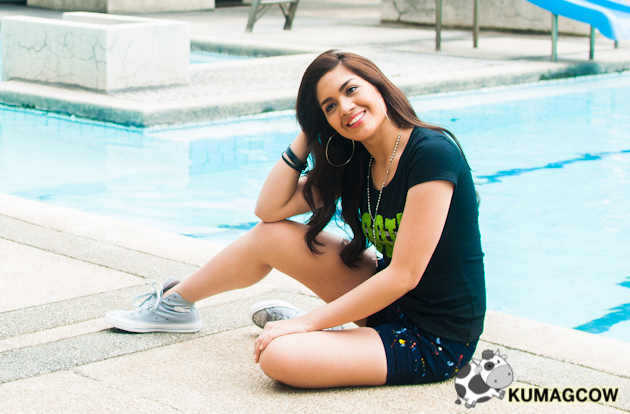 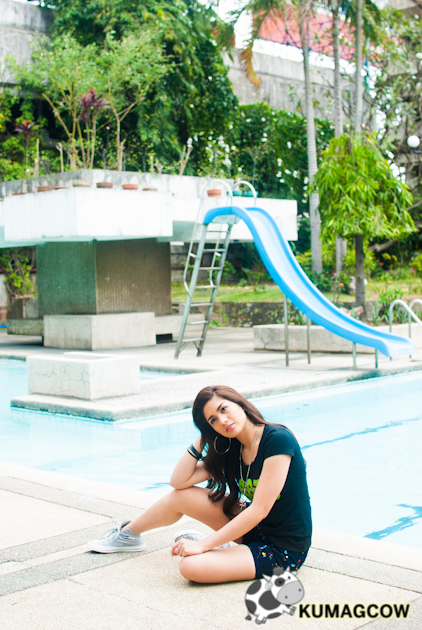 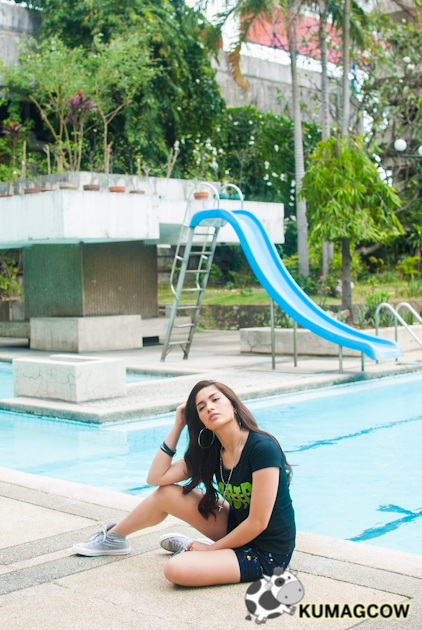 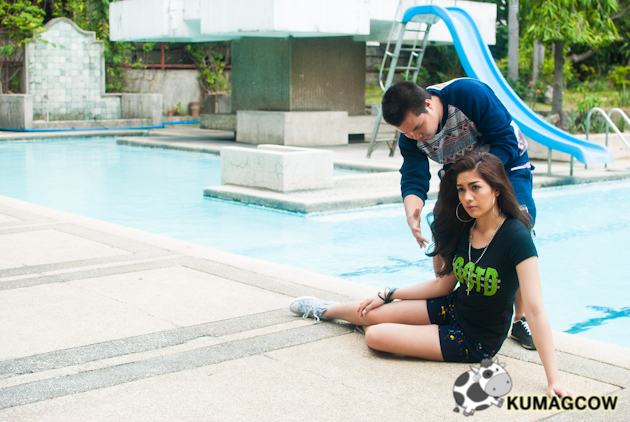 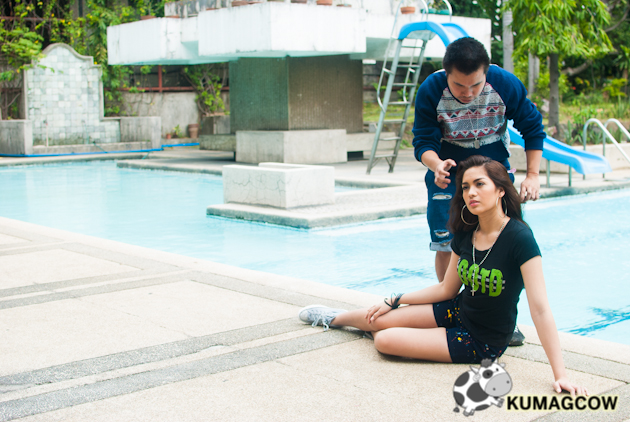 We sat down with Jane and asked her a couple of questions, about her projects and the things she likes from this campaign. Jane says "Go! Now I'm in NKNKK (Nasaan Ka Ng Kailangan Kita) every 3:15 PM and I've been working with Sponge Cola with a song which will be available next week perhaps. The song is entitled Move On and is part of Sponge Cola's "Thank You" Album. I am planning to also release album, but it is still in the planning stage, so nothing definite. I trust Star Magic a lot and whatever they give, I trust them fully. BUM people are so friendly and they take care of me a lot. For get togethers, they always support me and I'm so happy with that. I love their clothes because all of their clothes fit me nicely, no matter how much casual or regular days, I still use them.

With the projects that I have, I hope I can exceed their expectations. I'm trying my best and I'm giving my 101% in everything. I'm also happy to also get the chance to work with Jerome Ponce. Even though we only worked today, we know each other since we're in the same batch. I'm just lucky because we're comfortable and we trust each other so in every scene, we have no inhibitions and know what to do just by looking at each other. With Joshua and Loisa, we're totally okay in the set. We help each other out and we try to make the show better.

I think I have the bond and relationship to thank for with regards to the senior actors too so we jive, and that made everything easy. I think I also worked with some of them during Prinsesa ng Banyera and I've always looked forward to work with them all.

Thank you to BUM for their help also during the PBB days, also to my fans. I am so thankful for their efforts, big or small. I also love the sweaters, I love long sleeves and I've seen a lot of crop tops and my personal favorite is their tattered jeans. I have a lot of these so I'm so happy they got me to wear a lot. I even pick shirts from the men's line, I think they're cool and even on a photo shoot, that's where I get most of it because they often give me girly ones. I think other girls can do that too because they're equally nice."

She's also thankful she got to work with artists from the other station during this shoot. She's glad to have been able to work with BUM as well and they're always there whenever she needs help in gatherings and small parties with the fans. She hopes you get to see BUM Black Summer in stores and get one for yourself. BUM has a lot more inside the store that you would love. If it got Jane convinced to wear them all on her projects, you'll definitely look good on it too!