It's one glorious afternoon to finally reveal the winners of DPC-PLDT's 29th Visual Arts Competition right here at the ground floor of SM Megamall's Event Center. Voting lasted since March 20 and I'm sure thousands of student photographers submitted their entries and schools encouraged them to vie for the best of the best in this kind of art.

We wrote about them a few months ago and even I had several inquiries about the competition personally. Now they're showing off the pieces to the crowd so we could see for ourselves who won this competition. 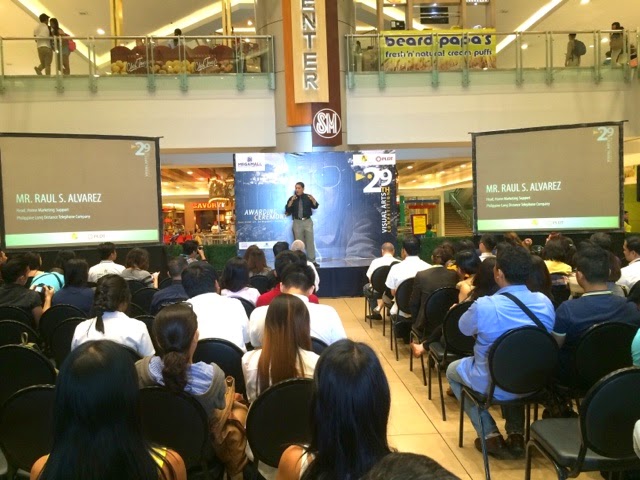 Mr. Raul Alvarez of PLDT says "We are not just in the business of selling devices for connectivity but we are selling connections. Connections that keep the people in your homes together, builds futures too." 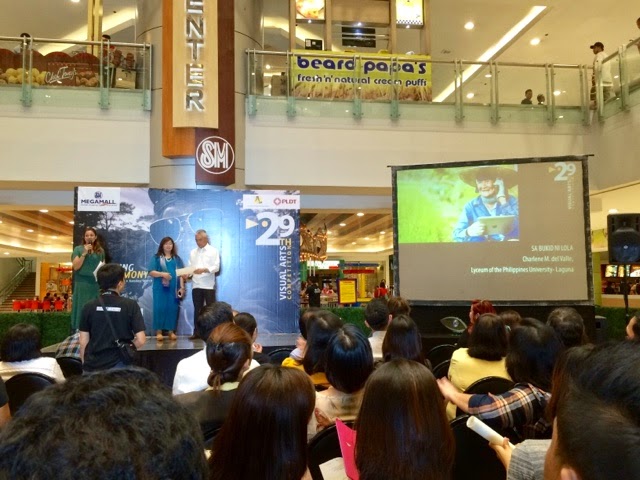 They started with the announcements of the top 50 photos and students from different colleges and univeristies. I've seen some pieces that were really beautiful and come as far as Mindanao. They've got some weird advantage because they've got awesome landscapes and nature back-drafts to be in. 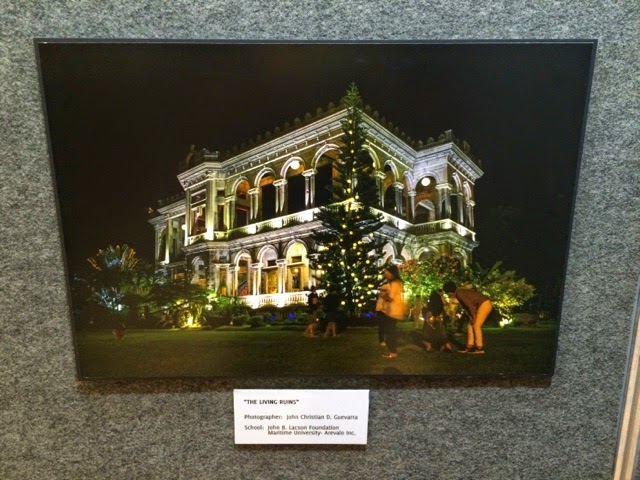 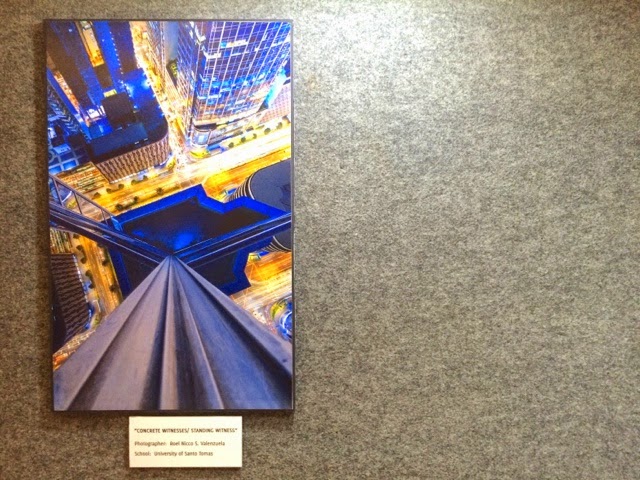 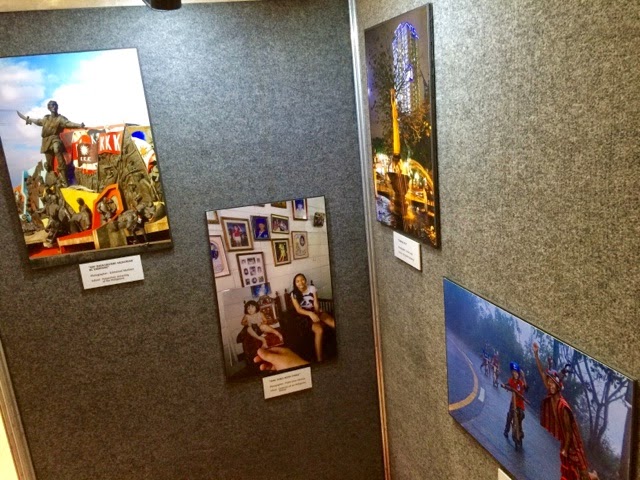 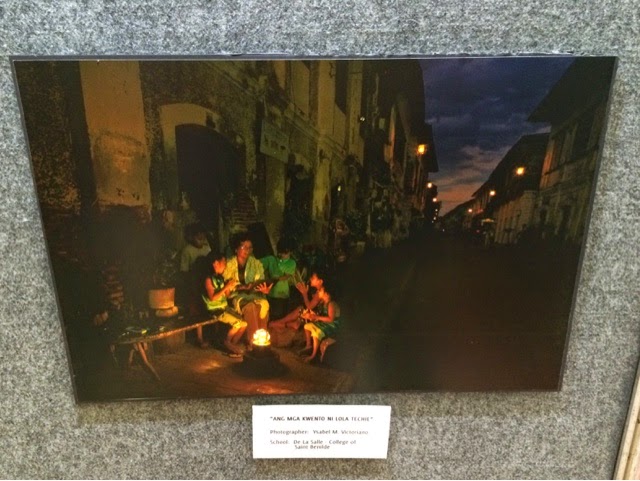 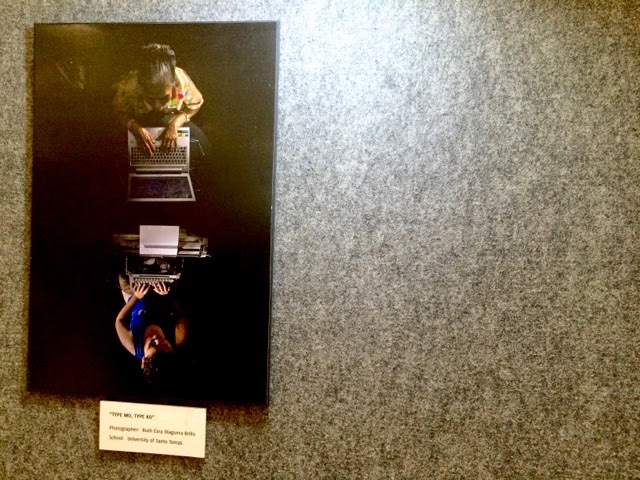 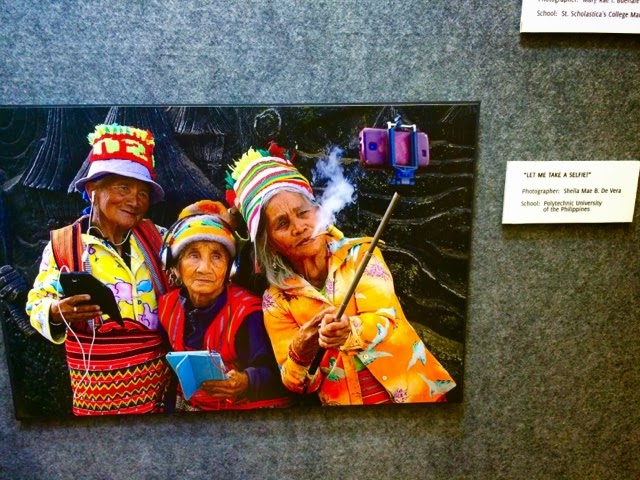 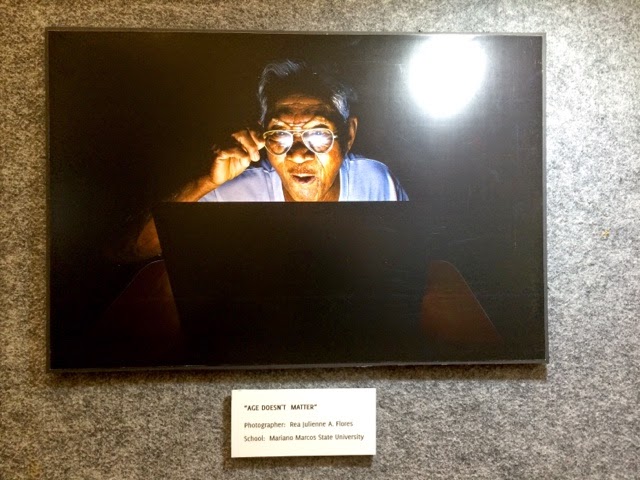 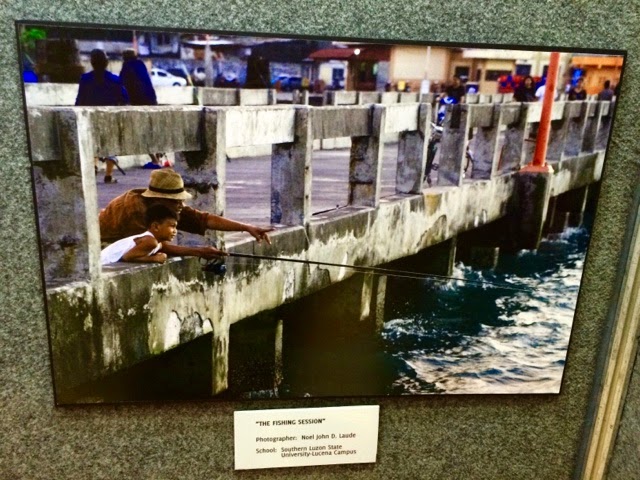 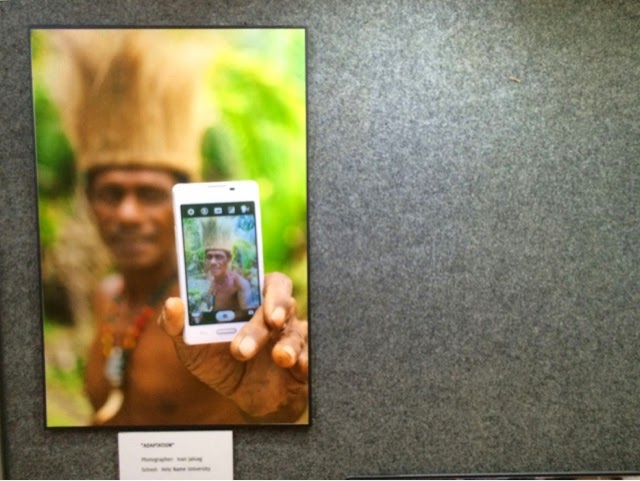 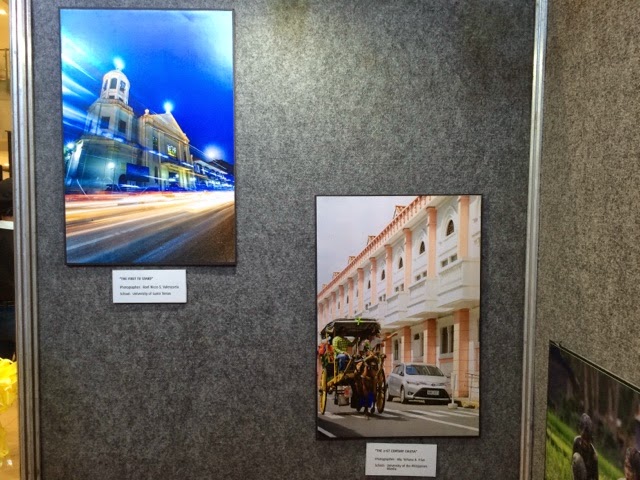 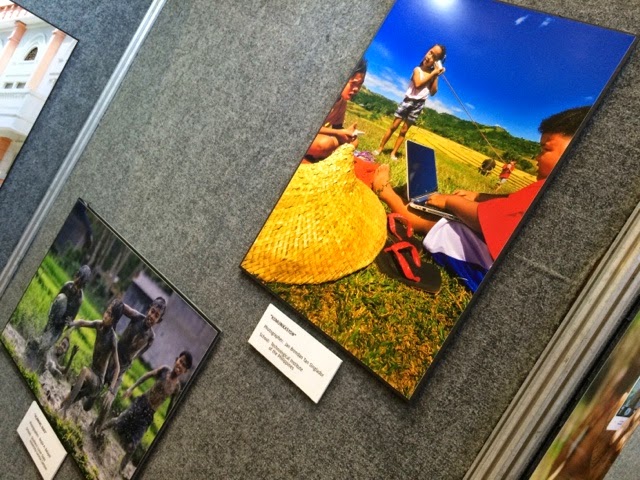 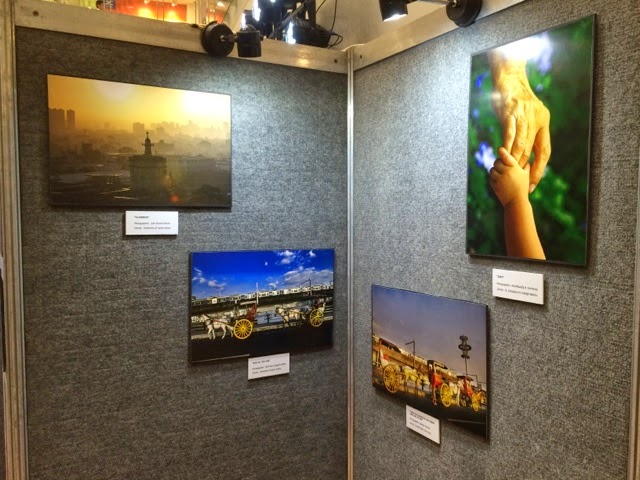 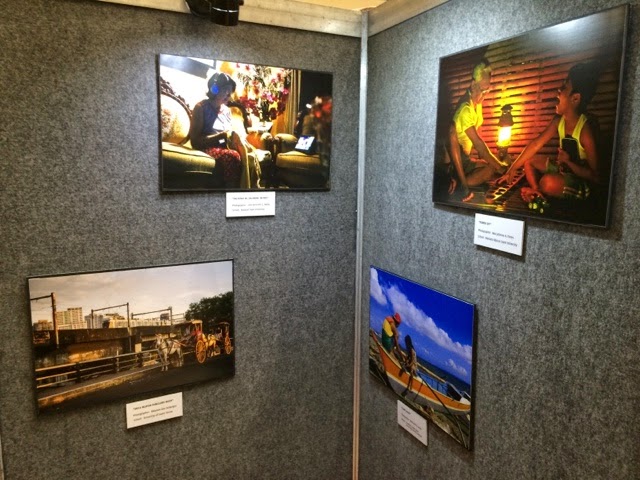 The prints then were exhibited inside the mall. It was nice to see these physically and I really understand that because I marveled at my prints too when I did it myself. The judges were well traveled, award winners and very distinguished.

UST also got the award of having the most qualified entries so they won Canon Printers because of that. Lyceum of the Philippines Laguna's Charlene Del Valle got People's Choice. 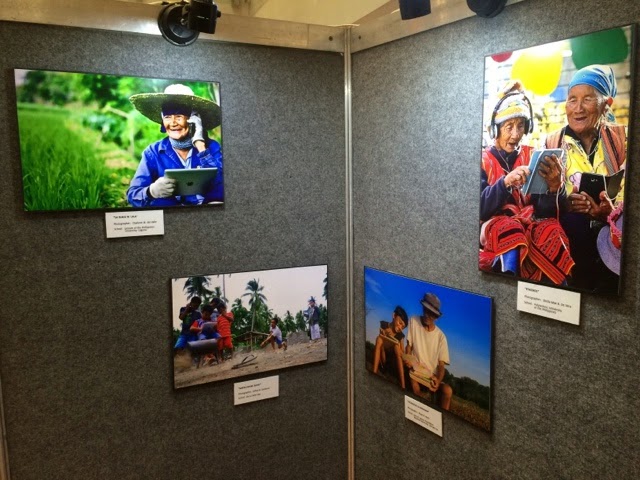 It's the one on the top left. It really followed the theme of the contest and had a cute moment captured in it. They also had major prizes given to the winners and it's going to make them really rich, 100,000 pesos and cameras? Doesn't that sound so attractive?

Mr. Raul Alvarez, Arturor Diago of DPC awarded the prizes and they were called one by one. 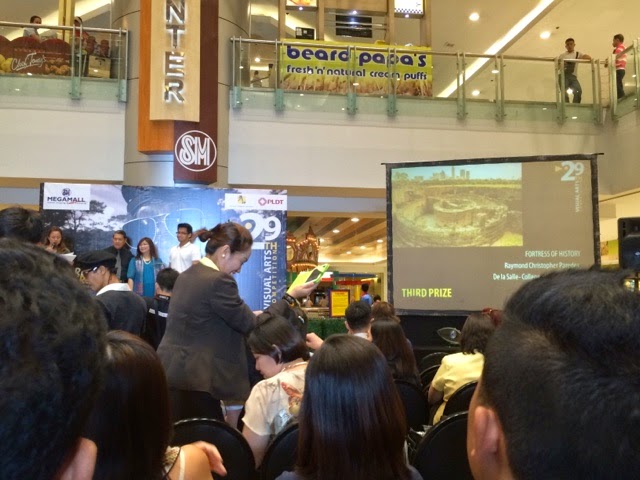 Fortress of History by Raymond Christopher Paredes of DLSU 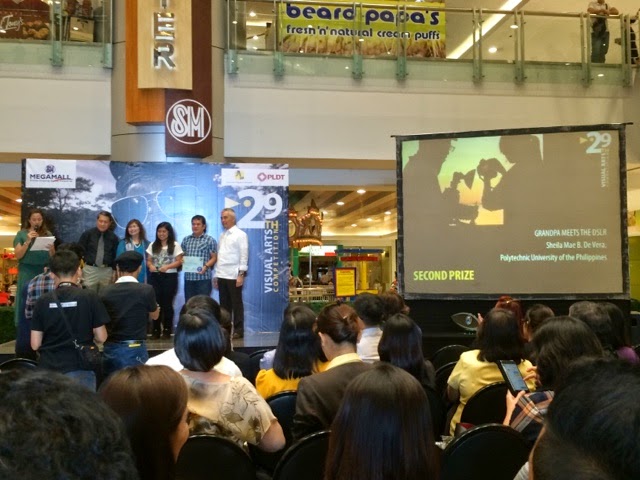 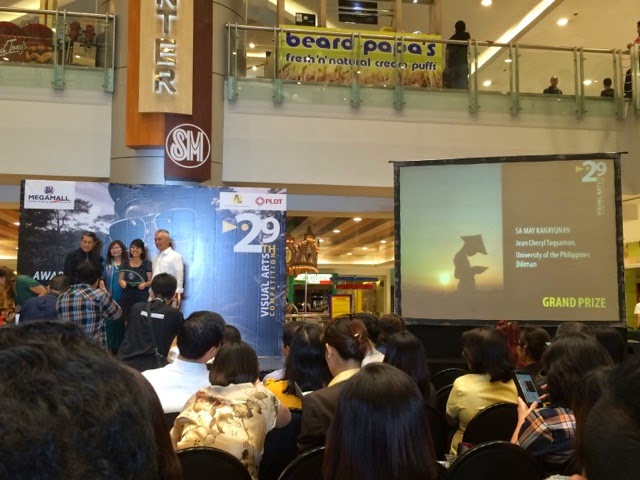 Taking home the grand prize is from University of the Philippines Diliman Jean Cheryl Tagyamon.

All of these photos will be the cover of the PLDT directory this year so you should watch out for that when it gets printed!

Awesome day to be with passionate people who love their craft! You may also view their photos at the event center today until this weekend because I think it'll be all exhibited there! 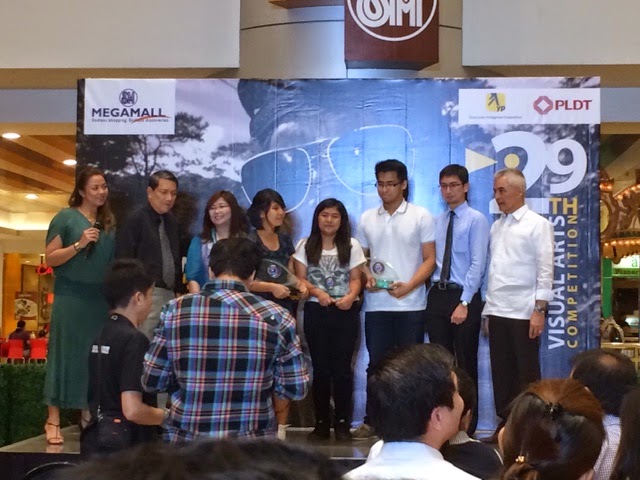