I've watched the prequel and loved every bit of it. It was praised but wasn't marketed enough in the Philippines so there were only a few guys in my circle that was able to catch it. It would be unfair to compare it with The Hungergames franchise because I think it's an entirely different story. The switching to and from dream modes when they get tested is something I'd probably wait for in this installment as I've seen parts of it on the trailer.

The movie (this sequel) seems to lack sense in some of the scenes and there's a large mis-use on some of the greater stars who ended up just sitting it out in this franchise. Oh and if they were somehow attempting to even score it nearer the Twighlight movie, it ain't going to work because of the story's format. They're out from the caste system to live in the outskirts and stay with farmers, yet later on the testing continued with technological advancements even 3 days after a war. Seeing the other people from other sectors not being up in arms made it nonsense too because it all seemed safe, fine and dandy being there.


The love angles and how bitter some of it ended up had us thinking how a truth serum didn't even spark a revenge with one of the bestfriends of your heroine. They didn't get me at the edge of my seat like the first Divergent franchise that much but seeing it in IMAX somehow made the experience a lot better. It would probably feel weird if watched this in a regular theater, or less spectacular. I don't know if you would get satisfied with the swashbuckling, jumping, and fight sequenced content but they are attempting to do that a few times while they were being subdued by the Erodite loyal Dauntless, their trainor, or what's left of it. 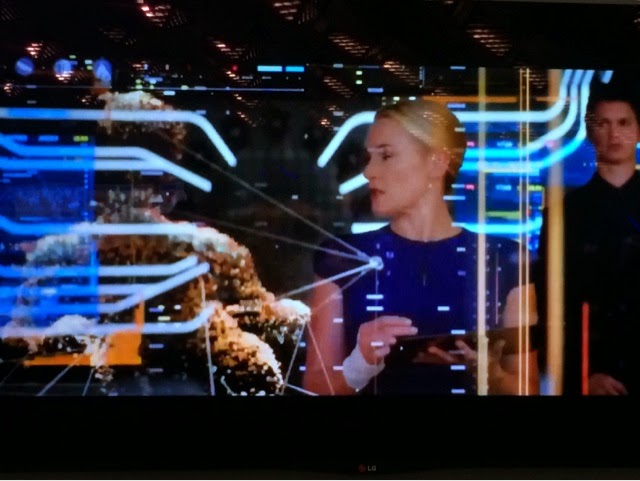 You'll hate Kate Winslet even more because after three days from the ending of the Divergent story, she seemed to have done a Ferdinand Marcos martial law kind of thing forcing the board to be in a situation where she can do all sorts of laboratory work just to open a box that she thought would reveal Divergents are the ones causing this pain in their society. 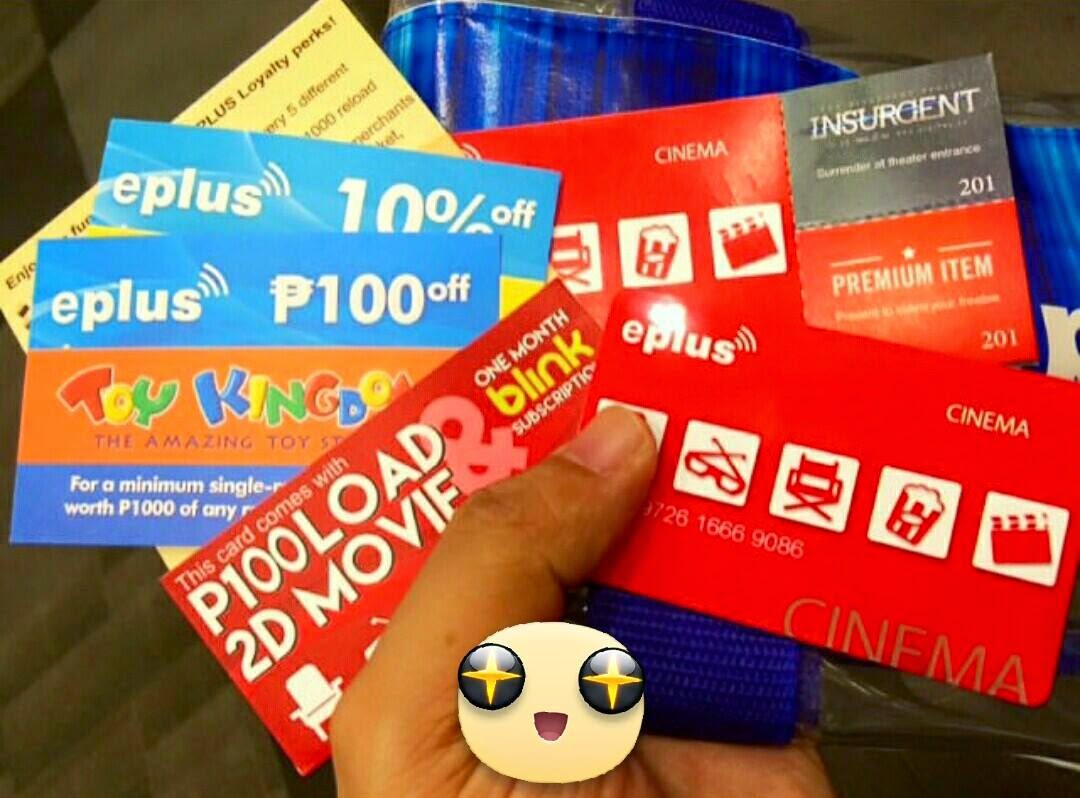 I don't want to spoil the movie for you, but if you would ask me if this is worth watching... DEFINITELY especially if you loved the first movie. I think they're a little bit unfair in some of the movie reviews and flak they're getting on other sites. I can even say I liked it a lot when I almost hated it because the reviews got me into that mindset. Give it a chance to convince you that it had the story done on point. After all, this is fiction. I'd give this 4/5 rating. Though never ever attempt to watch this in regular movie theaters, try the 2D or IMAX version in SM Megamall because it's way better seen with depth. Aside from that, get perks done the right way with the new EPLUS Entertainment Card so you can get freebies, discounts and unbelievable perks watching movies. You can even get 6 Muffins from Kenny Rogers Roasters, 10 percent off on all things in the cinema store, and hotel discounts with just one tap! You can even get one free movie in every five times you watch with SM Cinemas. Just look at what I got! See you at SM!

For more information about their malls: