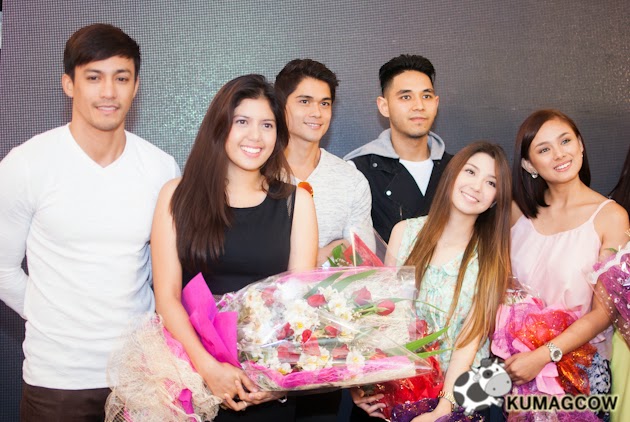 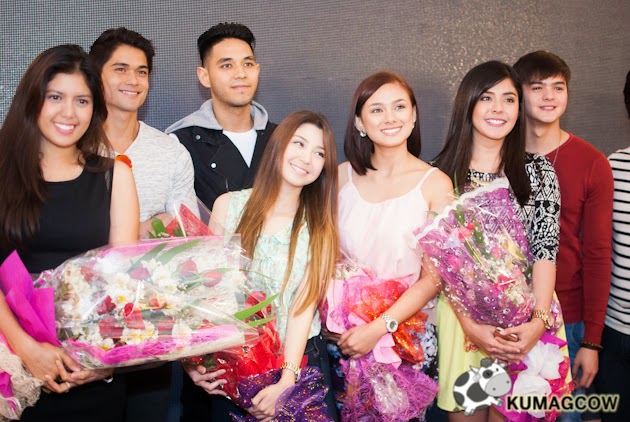 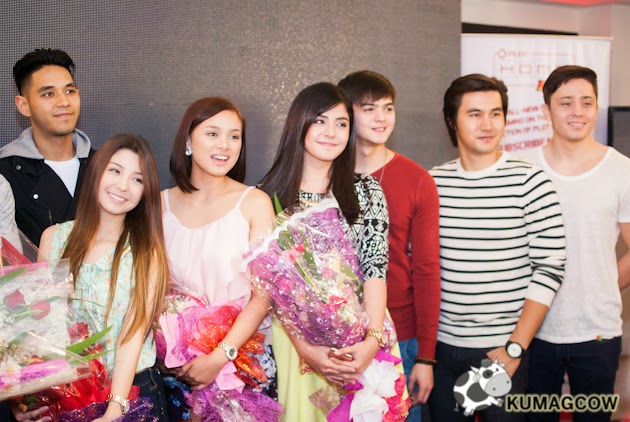 Tons of TV5's stars came pouring out from their studios to the press conference held in Max's Restaurant in Scout Tuazon in Quezon City. I loved the past ones because they've been able to combine unsuspecting artists to team up and make their own kilig moments to the delight of all the viewers and readers of Wattpad. 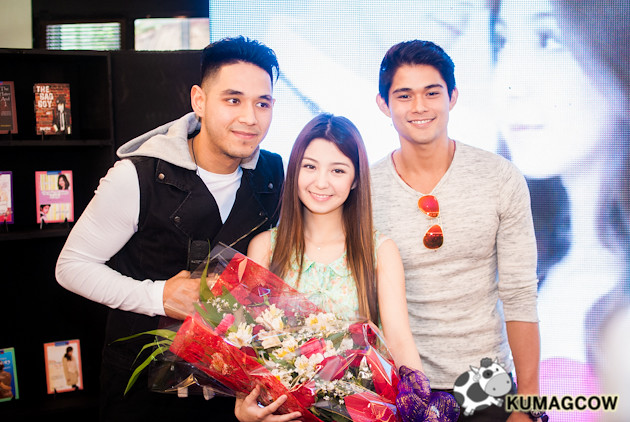 First up was Heartbreaker which stars Youtube star Donnalyn Bartolome, Carl Guevarra and Joseph Loyzaga. I actually watched it last week and had really enjoyed it. The romance between Jason, Summer and Dustin had me think of ordering one for my ex's too. What if that service was around, I'd love to see people that hurt me react when I get better girlfriends in the process. Anyway, I wanted Summer and Dustin to end up together and from the looks of it, they look so good together that they probably should do a follow up with this one. Maybe a second book to make it a reality. She ordered him on a website anyway so what's not to enjoy if she ordered another one again haha! 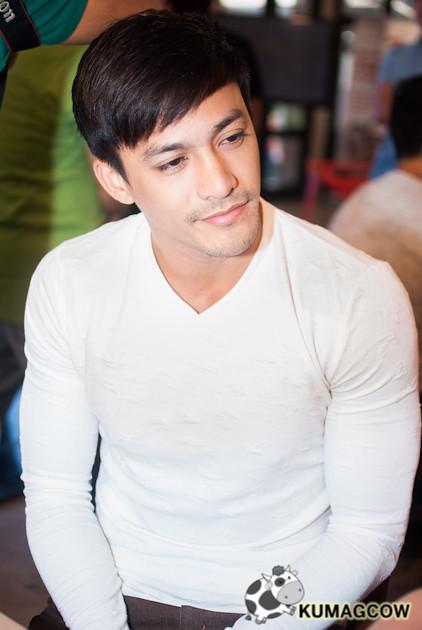 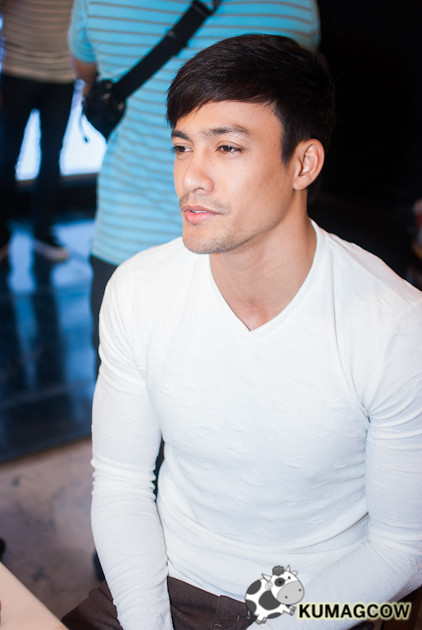 I enjoyed interviewing Neil Perez. He's the cop who won Mr. International and I think I know why he did. He's a charmer, he's softspoken and you can feel how caring he is when he talks to you. Not that I'm crossing over but that's exactly his charm. 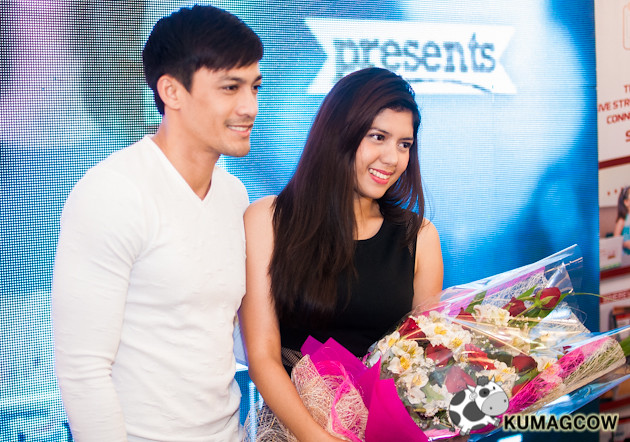 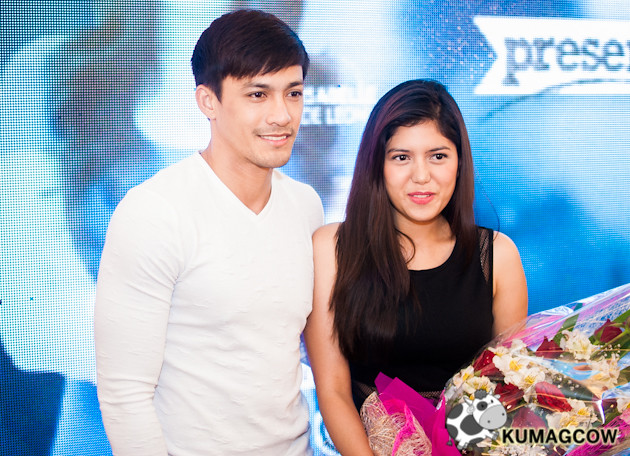 He's going to be paired with Isabelle De Leon, and she's a veteran in Wattpad Presents since she's done quite a number of shows in TV5. Working with her was a bit nerve racking says Neil and since this is his first show after the pageant stint, he was trying to keep his nerves in check because he didn't really take workshops prior to this show. He needed motivation and he only got it while shooting, he was really thankful though that Isabelle helped him all throughout the shoot and made him comfortable. This story is very different though because he's not playing the tough cop, but a Math professor who ended up teaching his ex girlfriend in school. It's going to be awkward, it's going to be a bit uncomfortable for Isabelle's character but will romance blossom once again? We'll have to watch out for that! 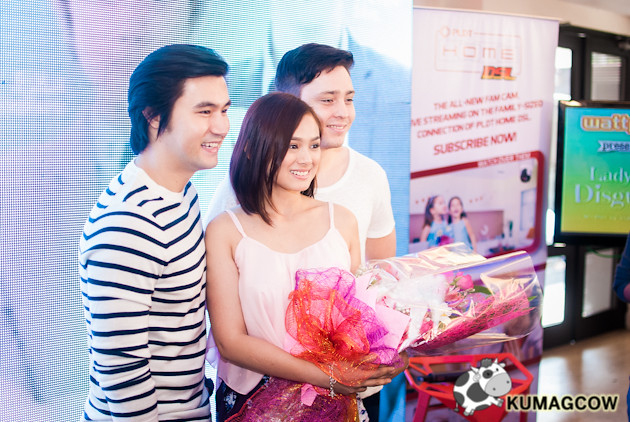 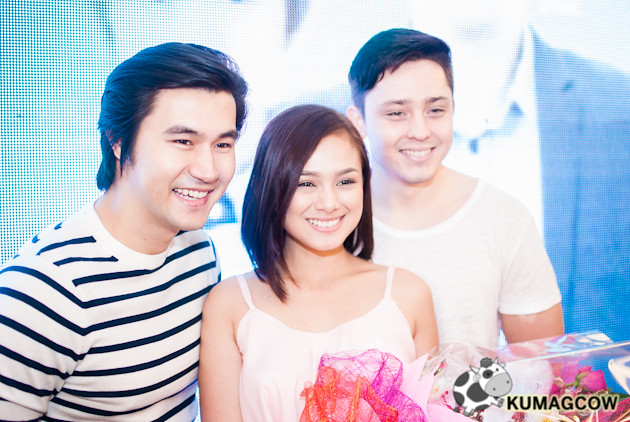 On the third week, we have Eula Caballero, Brett Jackson and GMA's Steven Silva. They're doing something pretty close to another Asianovela but of course putting in a Filipino twist. You see, Eula is going to school in this series, but it's an ALL BOY SCHOOL. See how she pretends to be one and get that guy she surely wanted and might come into trouble while doing it too. 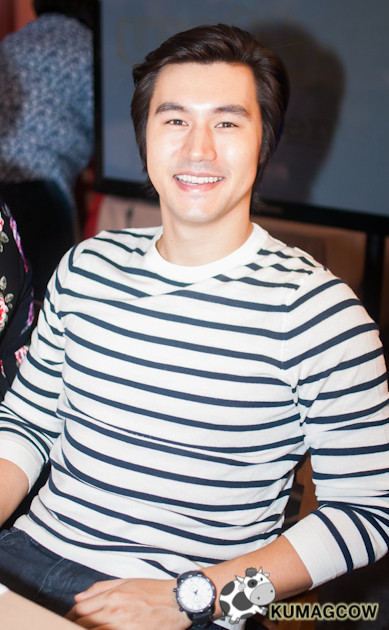 Well, you're not the only one asking why Steven Silva is here too. No, he's not going to transfer channels. No, he's not quitting GMA. He's just here on a guesting stint and GMA Artist Center permitted him to do so. He's actually also re-negotiating contracts while this was going on and he's planning to renew with GMA. He's also doing stints here and there for  plays he auditioned and is appearing in LA CAGE AUX FOLLES by 9Works Theatrical together with Michael de Mesa and Audie Gemora. This has been staged in Germany, Korea, Mexico and Australia so you know how Steven is marking this as another feather in his hat. Anyway, he's doing good in everything he's got and he'll do more with GMA and TV5 if all his schedule permits. 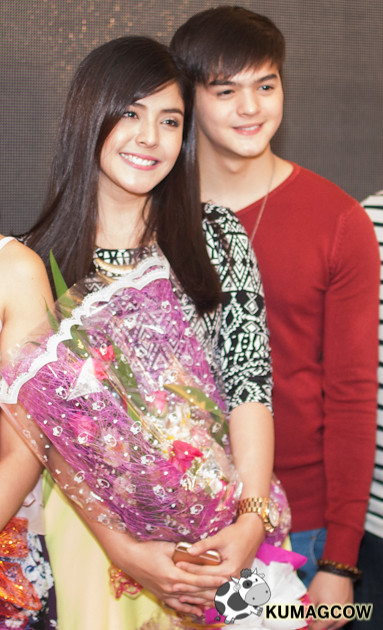 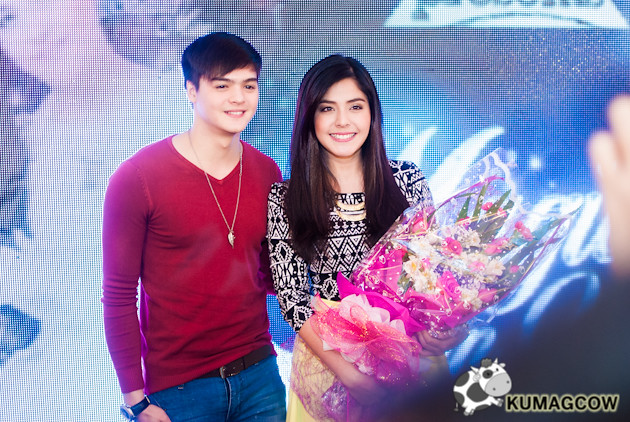 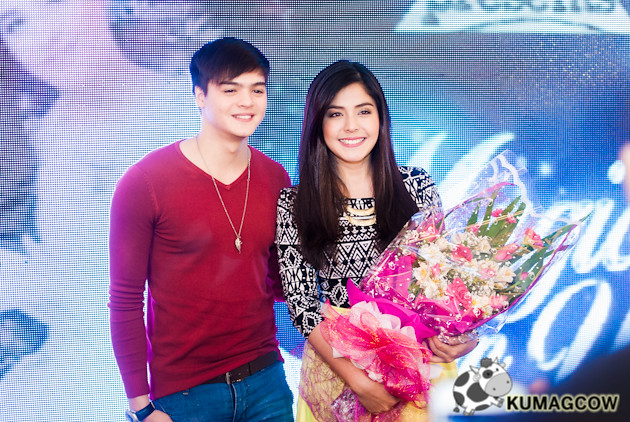 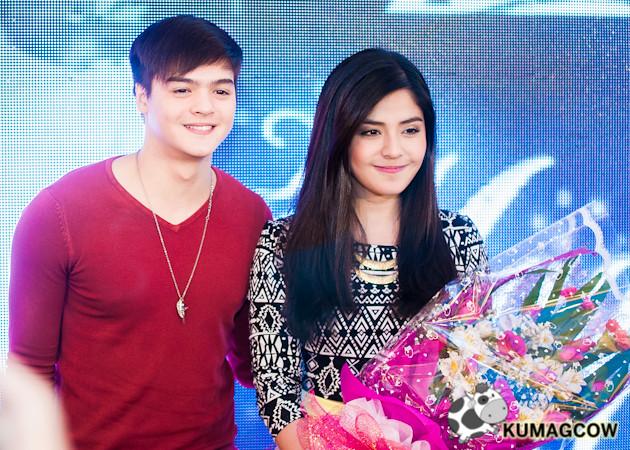 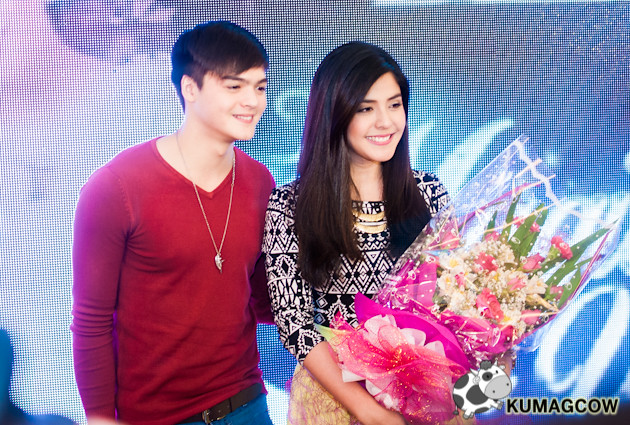 I love these two especially when they did Mr. Popular meets Ms. Nobody. They've been extremely quite successful and that's probably why TV5 is gambling on them again in this new story. The call it The Magic In You which will start on the second week of April. They'll be doing something extremely historic in Philippine TV because they'll be doing this fully shot in Hong Kong Disneyland. They opened the new attractions a few weeks ago and they're looking forward to do this series clad in full gowns inside the happiest place on earth! You see, Shaira Mae is going to be playing a princess and pair up with good looking but playful Mark Neumann in this episode. Wattpad regulars would surely love this series and I can't wait how much they'll be able to show Disneyland to Filipino viewers. They even said this isn't going to be the last time that they'll do it with this partnership with TV5 and the people behind Hong Kong Disneyland.


All of these episodes will be shown on TV5 at 9PM. Make sure you don't miss the one on Sundays if you didn't catch some of it during the week as they'll show the full episode then. TV5 is gunning to be second place this year, they are claiming it. Let's see how things come and see if these romantic episodes get the public excited every week!