Sun Life has been in the Philippines for 120 years. I've only known them for quite a while because of the research that I've personally done when choosing investments. They've gone way beyond the form of an insurance company and with the recent celebration of their anniversary, they wanted to show everyone who has been part of their success what they have done to the country. A mark that may last here for generations to see, feel and hear. This is what they call their LEGACY, a musical to celebrate their 120th year in the country. 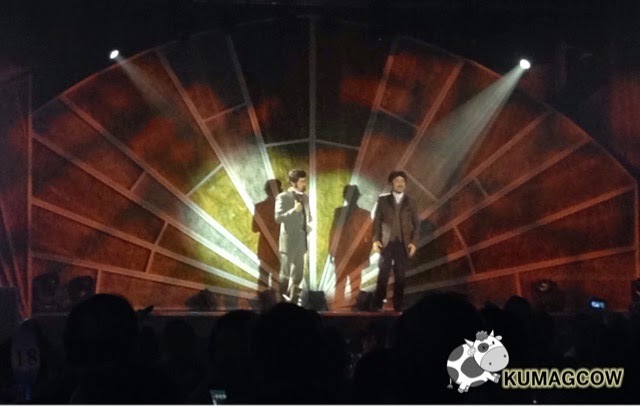 When they arrived in Manila a century and some years ago, they had high hopes, they had dreams, so they started to educate Filipinos about life insurance. They had some resistance because Pinoys never found any sense in getting money after they're dead. They wanted to change that mindset and let them see the benefits that it'll give to those who are left on this earth. I can even hear some of the ladies ridicule these Canadians and how they see no sense on having life insurance at that day and age, but when the wars started. that's where tons of Pinoys lost their lives, their families left in distraught and tried to rebuild their lives. 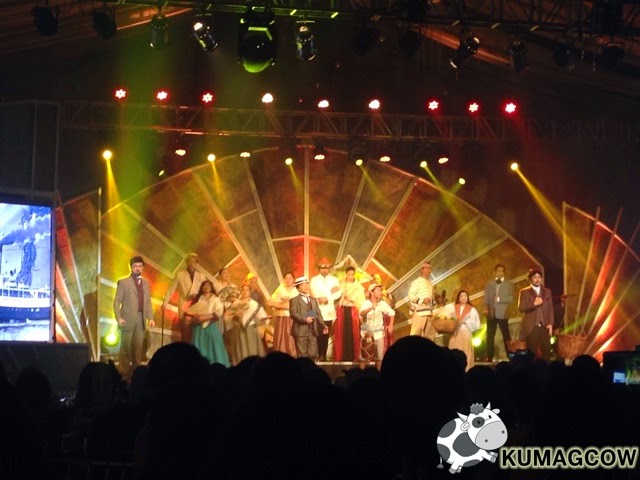 Sun Life even had tons of their records lost during that time and it was very hard to keep most of it. They had to resort to putting them underground and had hundreds of them burned by the Japanese. Commerce was put to a halt and lives were lost. After the war, people were clamoring for the Life Insurance they had with the corporation. They had the choice to just stick to those who still had their records but Sun Life understood they had the responsibility. They honored each and every person that went to them to claim what was rightfully theirs. They got to help all those who need it. Sun Life stood by them after all those years. 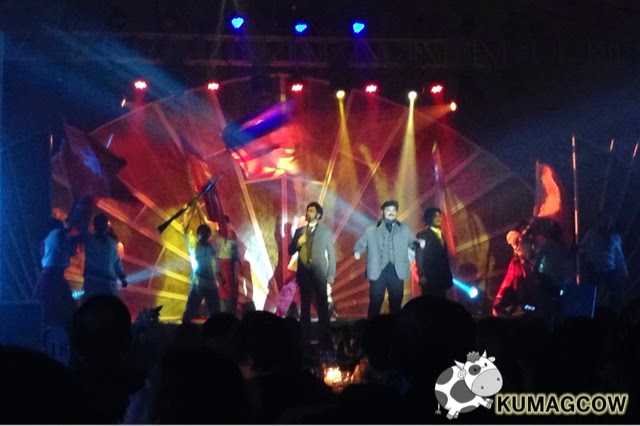 They did it because it was the right thing to do. They did it because at the time they needed the business, the Filipinos believed in them. The Canadian based company made their lives better. When they needed to rebuild and start over, the money went to the families of the plan holders. Even if some of them lost their papers during the war, Sun Life did not leave them hanging and honored all of it. A noble thing indeed. 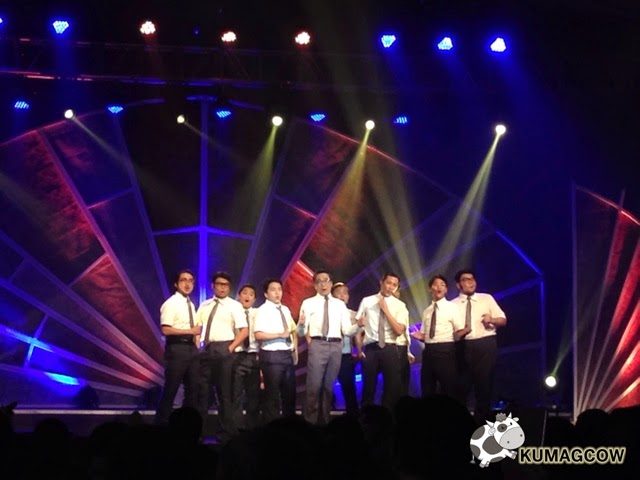 Years after, they made the profession even greater than what it is. They started not only selling plans, but giving professional financial advice to people of all classes. They wanted to provide the quality of life that their plan holders to a larger population and they stuck to what they know best, making an impression that they are serious in what they are doing. The professionalism they implemented made so much sense even in the 60's when everyone else were in the discos, bars, the changes were absolutely working for them even more. 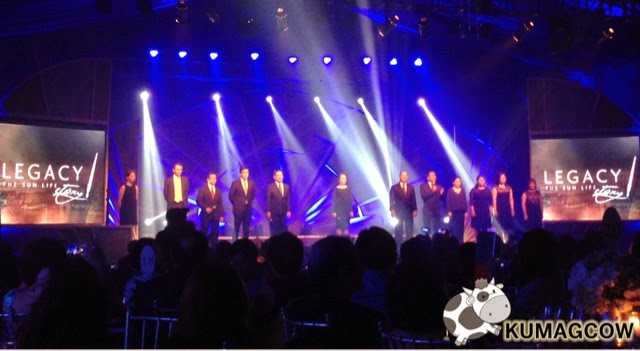 Their current President and CEO Riza Mantaring,  Chairman of the Board Jose Isidro N. "Lito" Camacho, and Kevin Strain who is President of Sun Life Financial Asia were also there to award former Philippine President Fidel V. Ramos who has been instrumental to how Sun Life is in the Philippines. When they were distraught during the financial crisis, then a political one during Edsa, he encouraged them to stay and believe in the Filipino. They also championed the lives of Filipinas who have been part of Sun Life's workforce and they showed how it has improved their way of living. Filipinas believed in themselves, they professionalized and made them more independent. They helped more families in the process and shown how they valued them too. This is something noble. This is Sun Life's Legacy. 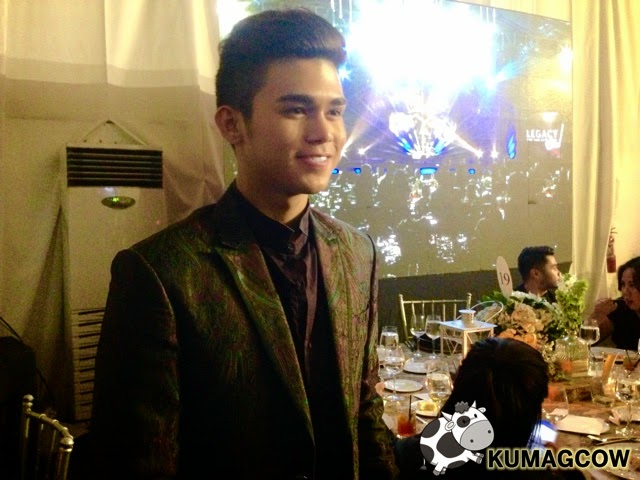 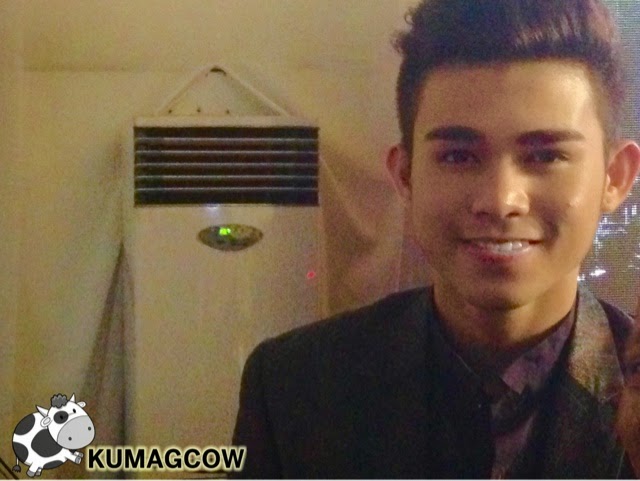 Inigo Pascual was also there. As one of Sun Life's endorsers, he believes in the value of saving for a rainy day. He also believes in investing for the future of his own family and to take an early step to financial freedom. His future lies on how he manages his finances and a Sun Life's advisor could help make that dream come true.

It's not just the personalities that prove Sun Life's the best in the industry. They are the number one insurance provider in the Philippines and if these people can do it, so can you. It is possible. They have their own legacy to prove what they've done to improve the lives of Filipinos. If you haven't had the chance to talk to anyone yet about your finances, investing of life insurance, visit http://www.sunlife.com.ph and make that leap to make your plans better, one that would benefit your family and community. You can also visit http://brighterlife.com.ph and see how it works. It's easy, talk to one of their Sun Life Financial advisors today!