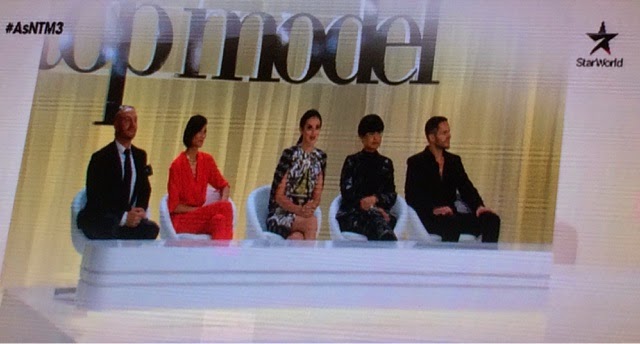 Just got to the viewing party of Asia's Next Top Model tonight and I was so luck to have caught the first photo shoot and runway challenge on their first episode. StarWorld has got them all on their third season and Asia's very well represented. Some of the girls were there including the host of the show, gorgeous Georgina Wilson. 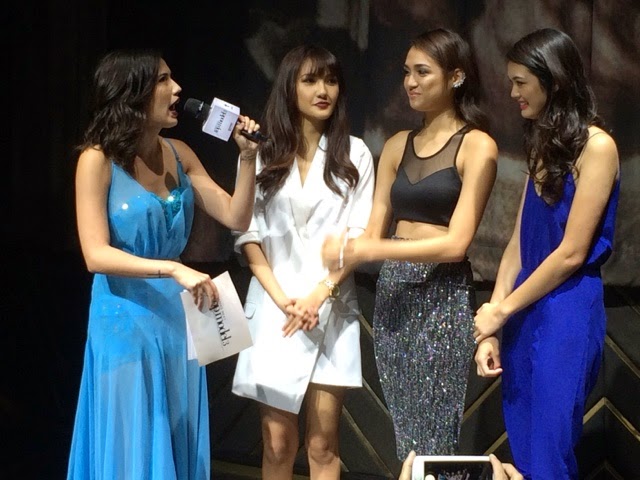 They struggled on the runway because there was a surprise aside from the fact that they were walking on 6 inch platform heels. Turning on the end might have proven a weak link to most of the girls that have only done this for the first time. They studied later on after that. The first photo shoot was also something so hard because they got them on swimsuits! Oh and yes, some of them are again doing this for the first time! Who's getting the first boot? Well that's going to be revealed tomorrow at 8:45PM. 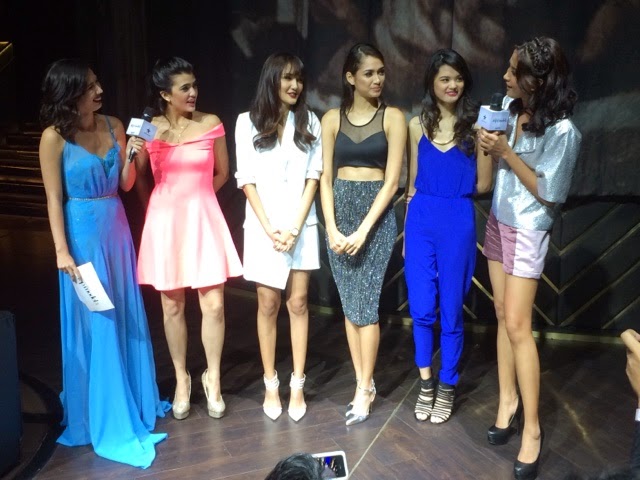 Jodily and Katarina was there too to say a few words to the Philippine representatives and it has definitely opened doors for them internationally. They got to work with different people from other countries, make a lot of money and get represented by one of the  world's top model agencies. 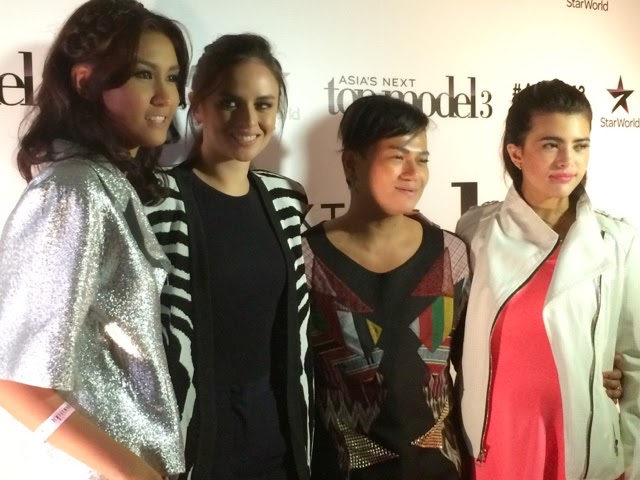 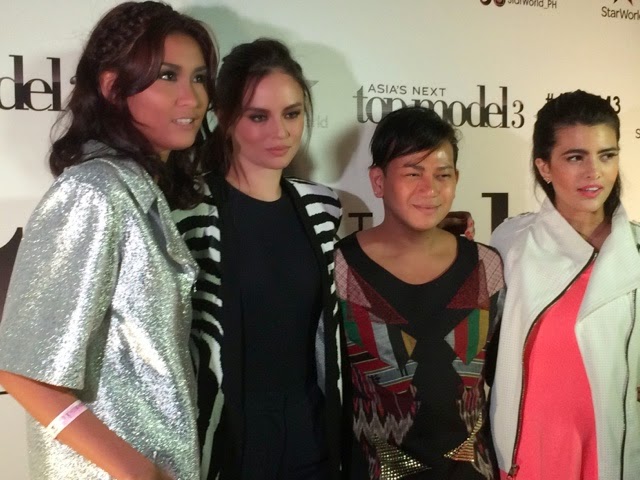 This will air every Wednesday at 8:45 PM. Root for your favorites and the Filipinas who will definitely do the country proud!

Will we finally get it to the top?!