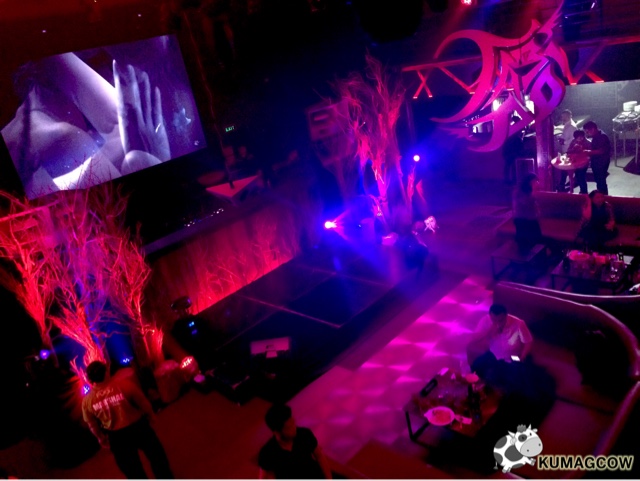 Content is king so CIGNAL and VIva's Sari-Sari Channel is gambling on new shows this last quarter as they unleash a new series called "TABI PO". With digital content on the forefront this all seems to be the right time to get new concepts on TV and digital, and what's more interesting than popular Philippine folklore? 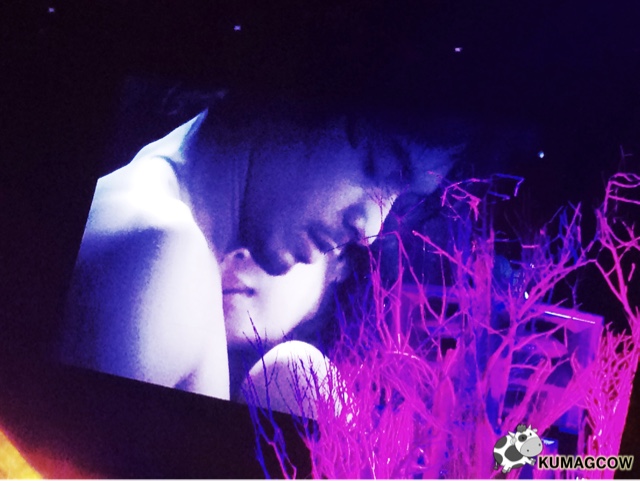 The words "TABI PO" stemmed from the things superstitious Filipinos say so as not to disturb spirits, dwarves, entities if you are entering their territory. It started from an award winning online comics series by Mervin Malonzo. During the event he says "I feel I am accomplishing something great when this concept was pitched to me by Viva and Cignal. My new interpretation of Philippine folklore is driven by my imagination, with what I wanted to see when it becomes a full blown tv series. I hope you like what you see on Sari-Sari channel. It's a story of Elias, in a period drama series that set in not so ordinary locations." 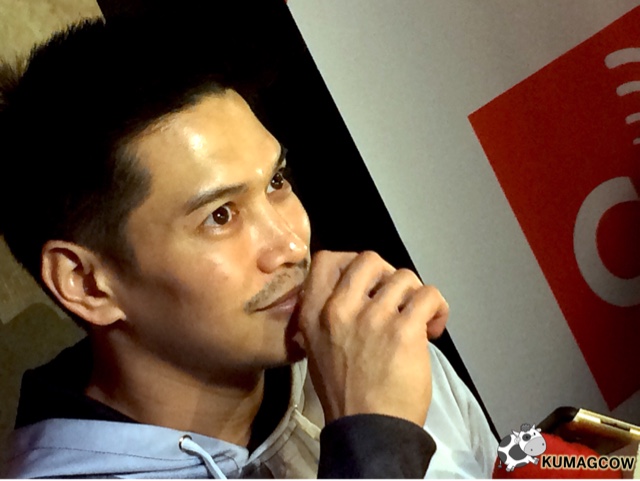 Aj Mulach adds "This show will showcase outstanding special effects, which you'll see and feel because they did the work in post production. The fighting scenes here have been really designed to showcase martial arts, fit to make an unbelievable show, you've never seen anything like this on Philippine TV."

Phoebe Walker quips "One of the things I like about this show is the dedication of the people we work with. What we're doing here is non traditional, we know how much work is put in on the scenes and had to be patient at times because the output feels like it's all worth it!"

The Director came up on stage and introduced the show to us and said "Thanks to everyone who came here especially to all the artists who appeared in the show. You've all worked hard to do this even in the wee hours of the morning. This is so difficult to make but it's a dream to actually do. To our production staff, I am thankful to have you do this bloody show and make it into a reality. This looks so much like a movie and I hope it gets appreciated by the viewing public. Without the producers this wouldn't materialize, being brave to do this, I am so proud to see how far we have come. You'll see all blow up on screen on Episode 1." 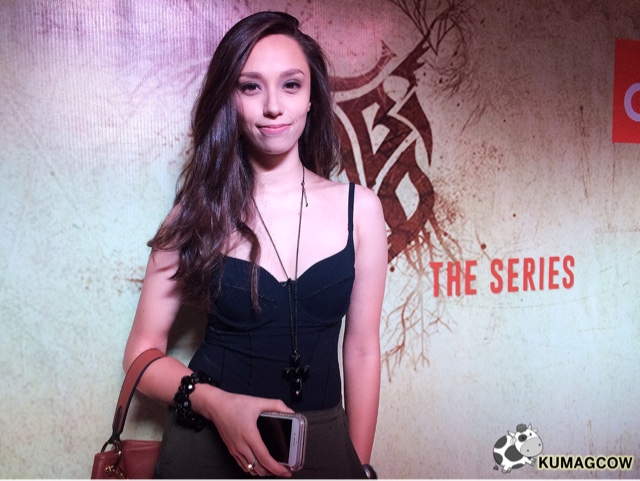 This show will premier on October 27, 2017 and will air every Friday thereafter at 8PM on the Sari-Sari Channel, thanks to CIGNAL TV. If you want to know more about the show, please go to Facebook.com/SariSariChannelPH.