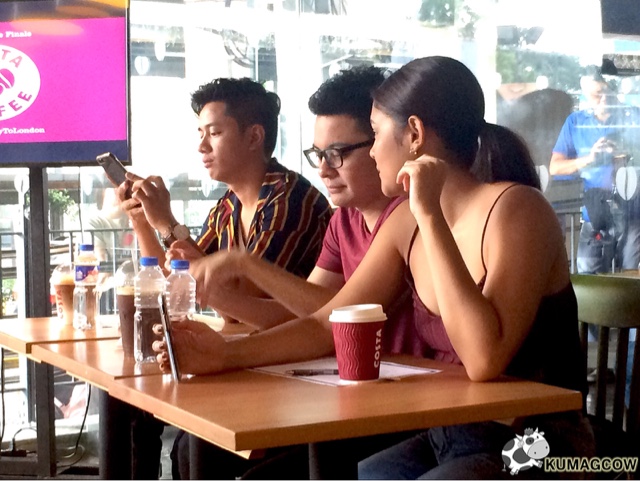 Serious. These three judges will be responsible on actually sending off one of the performers to London as Costa Coffee does the finale for #SingYourWayToLondon at the Costa Coffee Galleria Branch in Pasig City. I'm sure blogger extraordinaire David Guison, Paulo Valenciano and Kiana Valenciano will be having a tough time choosing the rightful winner because man... these contestants are gonna give it their all to get that all expense paid trip to the land of the Queen, Big Ben and all things British.

April Almonte of Costa Coffee says "We brought UK's best coffee here so we are bringing the best Philippine artist we could find to the UK, that's the best deal right? We are known to be good singers and this would be an opportune time to make that dream come true for someone and this would be it!" 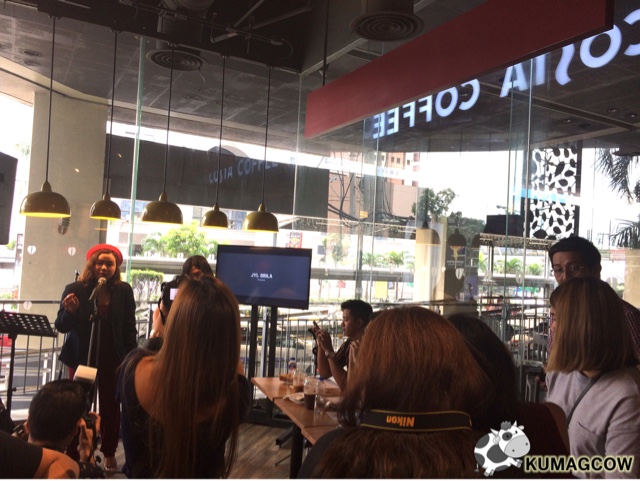 Jyl Orila did a cover of SEND MY LOVE by Adele, pretty good, her upbeat version of it was done so it would be like coffee in the morning. 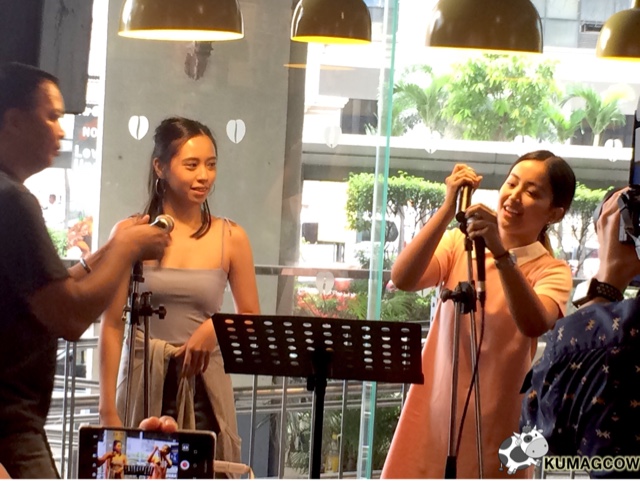 Inna Valera sang STOP by Spice Girls with her friend, despite some technical glitches they still sang their hearts out. Just like friends in a Karaoke booth, like no one is watching but in real life, the whole Ortigas Business district was there! LOL 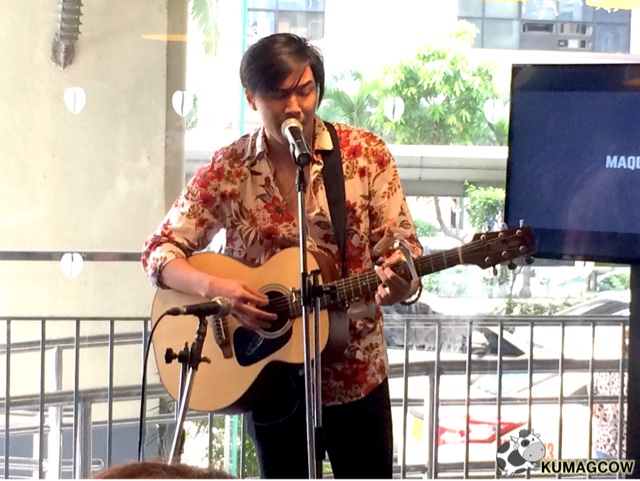 Maqui Castelo sang Yellow by Coldplay, he was a bit nervous, we could actually hear and feel it but later on in the song, it was all okay. He did his best and that's what matters. They did this for fun, and we're already having fun! 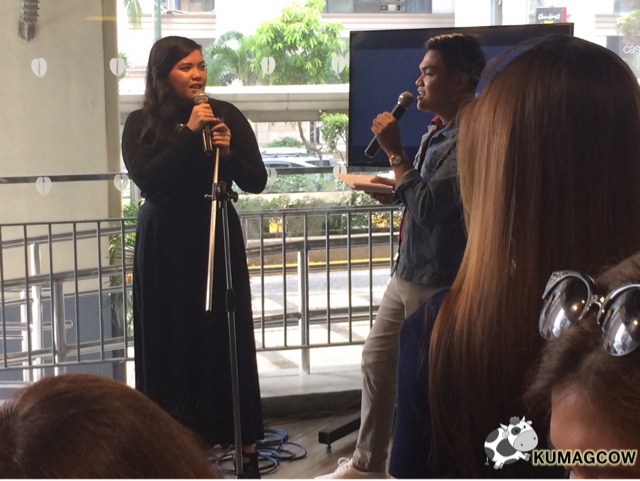 Maki Santos was doing this for her Mom's 60th birthday. She sang a medley of Brit songs. She startes with Adele's Rolling in the Deep, then Amy Winehouse's Rehab then back to Adele again though, she had angst and stuff. I guess the judges would have a hard time choosing the winner now. 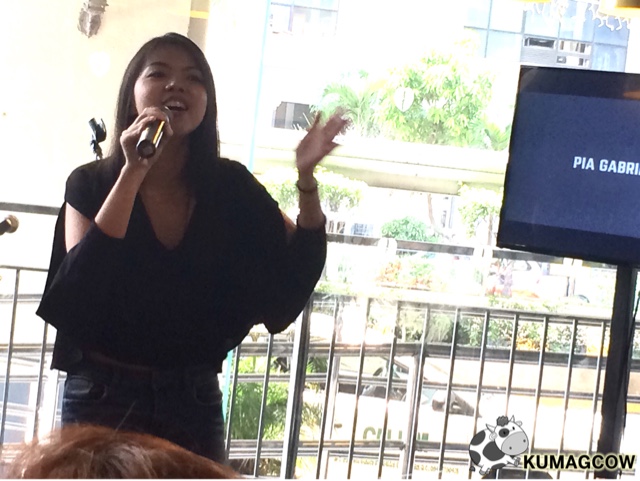 Pia Gabrielle Alfonso sang something about moving on from a past relationship, it's called Your Song by Rita Ora. I actually enjoyed that song a lot. She was a little nervous but she did it anyway, she had fun too.
Then they announced the winner, congratulations Jyl Orila. I'm sure you'll love London! Congratulations Costa Coffee too, wish to join this too soon!
KUMAGCOW
Fresh Blogs Fast!