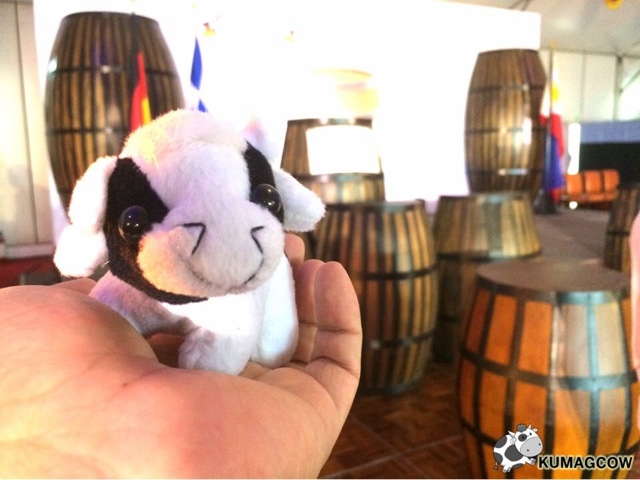 When I got to Sofitel a few weeks ago, I knew I was in for a FUN afternoon because the preparations have already started for the 79th OKTOBERFEST here in Manila. Set at the majestic Sofitel Manila, Germans from all over the Philippines, Filipinos and other nationalities will converge at the Sofitel Garden Tent for a night of merrymaking, tons of men in tights, women in pigtails, and just about all the BEER, Sauerkraut, Sausages, Pretzels and sweets you can devour all in three nights. The main event though will happen on October 7, 2017 and tickets are sold through the German Club so get them via their email address reservations@germanclub.ph. October 6 will be for German corporations and entities, and the main celebration will be on October 7. During last year, I could still see a few people buying tickets in front of the venue, aside from that, there were a couple more raffles that they hold via a ticket they sell separately. If you purchase that, you could win tons of prizes including a trip which some of the German companies actually give away. 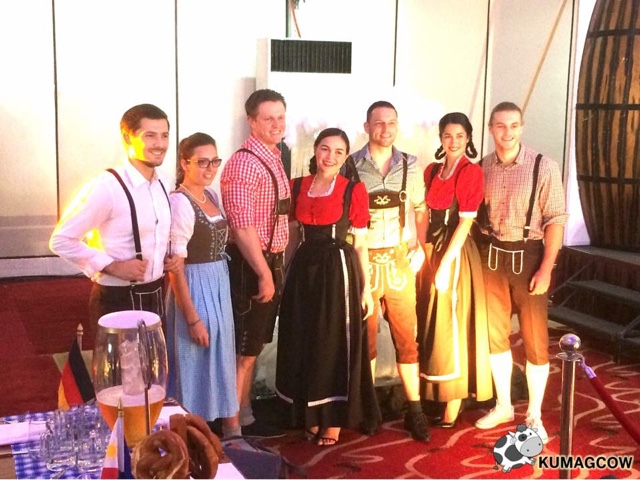 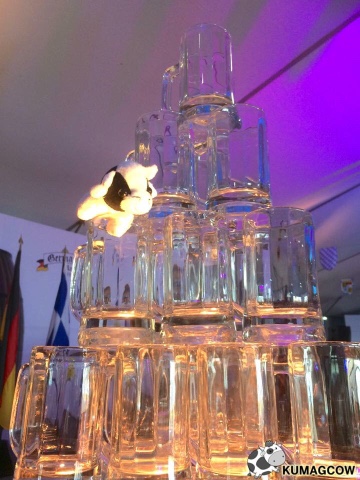 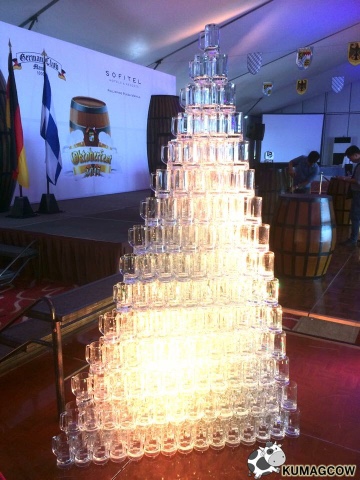 Just like this cute cow on the tower, you'll never ever run out of beer because they have tons of it to consume. 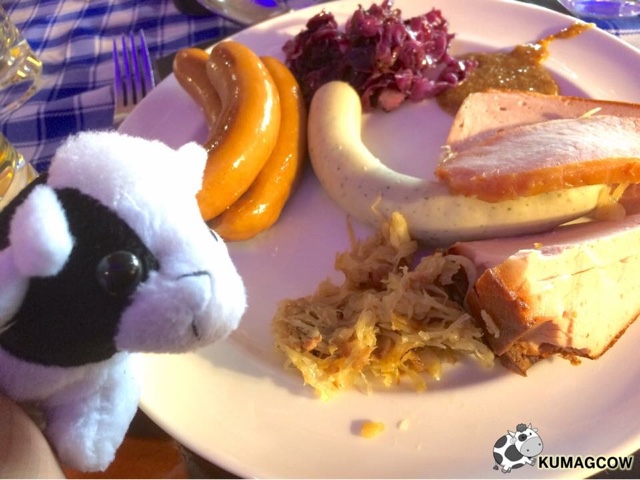 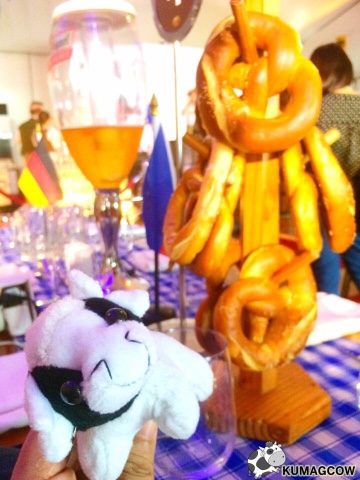 Plus the sausages, the saurkraut and other German dishes that they have are prepared exquisitely by the Chefs of Sofitel Manila, and by the German standards, they do it the LEGIT way. 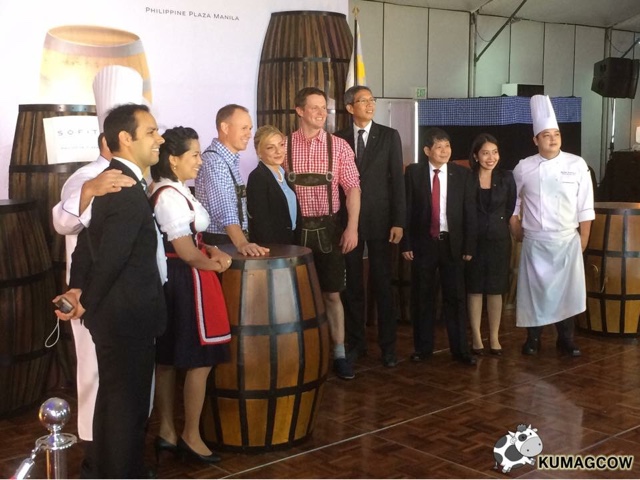 So what are you waiting for? Go and email them or head over to Sofitel Manila and enjoy it like the Germans would do. Ein Prosit!