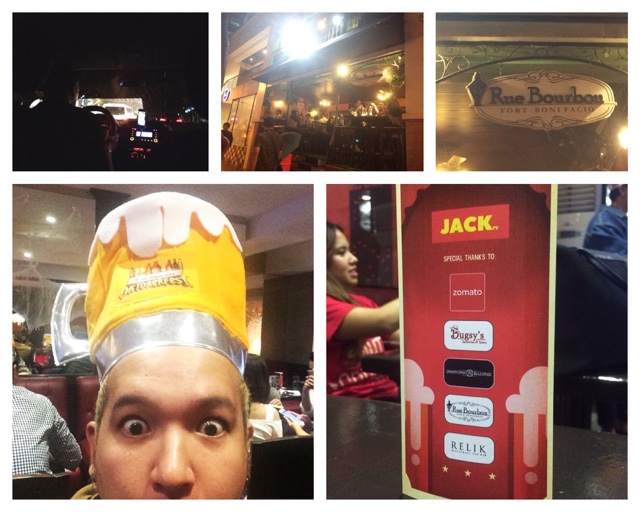 I've seen this happen last year and got so envious with the people who did it... when I received an email inviting me this year, let's just say I was giddy to actually be part of it. JACK TV, one of my favorite cable channels showing some of my favorite cartoons and programs has been doing these events for quite some time now. In partnership with San Miguel Oktoberfest, we've been tasked to do JACK TV Night Crawlers. It's a pub crawl of some sort but a tad different because we're going to scour the favorite watering holes in Bonifacio Global City. It was traffic, but I braved all that and found myself lost at BGC's Burgos Circle which was the only location indicated on the invite. It became doubly hard to find the starting point because as soon as I walked around that area, it started to rain like hell hath no fury. I came alone and arrived at BUGSY's near that circle and found myself in the midst of millennial bloggers and about a handful of their Facebook contest winners, so it was quite awkward to note that I was joining a bunch of guys and gals whom I didn't know. I guess, just like the other pub crawls where you would generally have to turn strangers into friends. :)

At BUGSY's we were treated by the JACK TV team with quick mind games, asking about their shows like our life depended on it. The other team racked in points, although some of my team mates also answered really tough ones so it was quite okay even if they took this round. I bet my team mates are going to have the next ones. 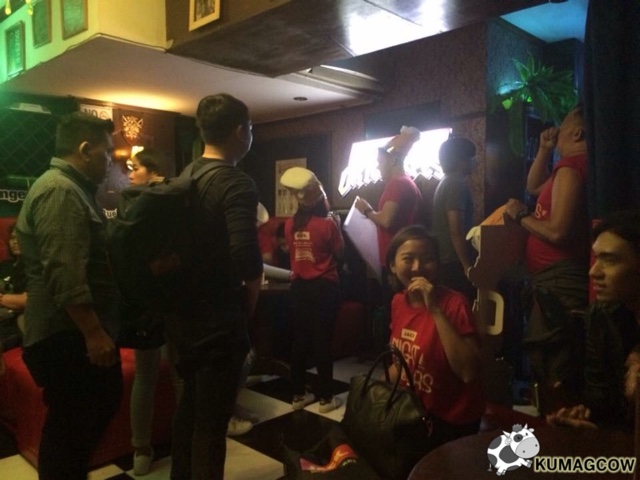 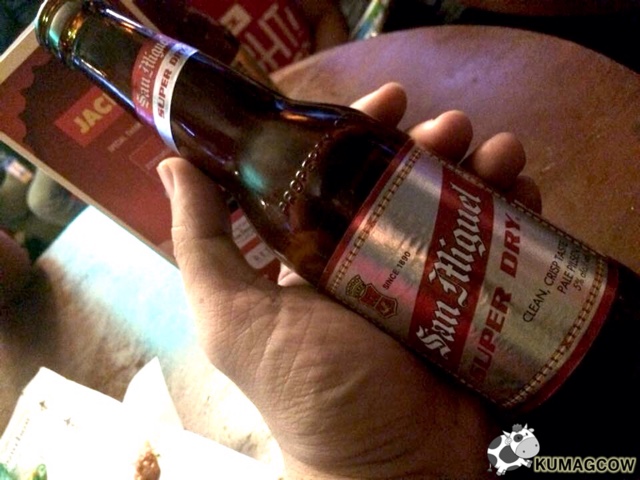 We transferred to RUE BOURBON and the rain didn't let out. We stopped here and waited a bit thinking that it would eventually stop, but did the necessary things a pub crawl should have... and that's beer. Out of the local beers in the market, my preferred bottle is an ice cold San Miguel Super Dry. Always have, always will be. Oh and Rue Bourbon had those fancy nacho chips in different colors, which were quite good actually especially for beer match. 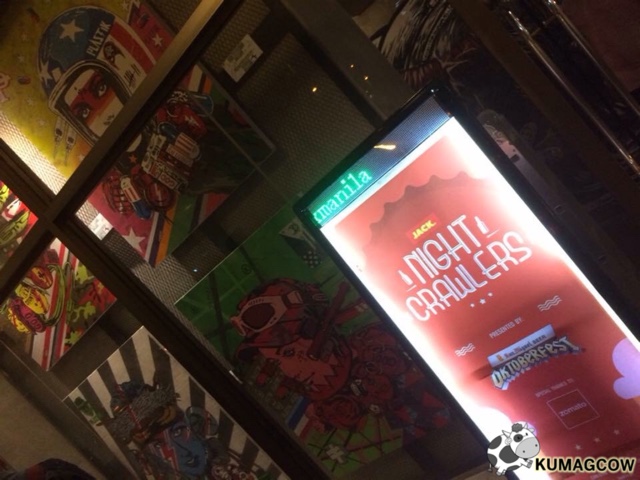 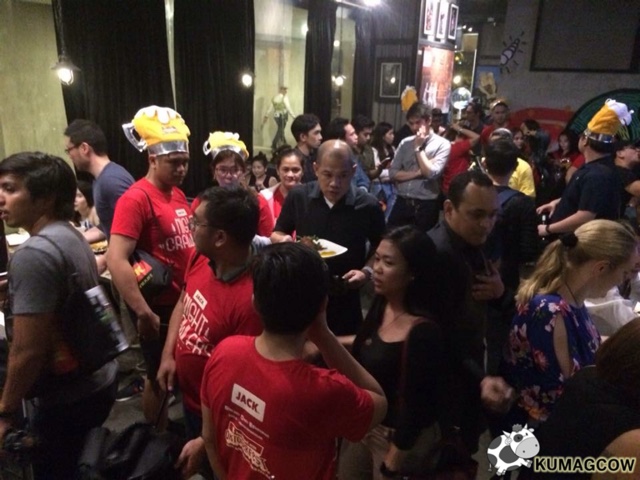 Albeit a little drizzle was trying to stop us from enjoying the evening, we got to DWNTOWN HALDSTED next. That place was almost full to the brim when we got there. There were expats, treating themselves to really good bar chow. They've got real good cocktails also going on at the bar. We had take over the whole front and play some games again. Of course as expected, our team won this round. They have very good food there as I mentioned earlier, so what better way to celebrate but by having a small dinner there. 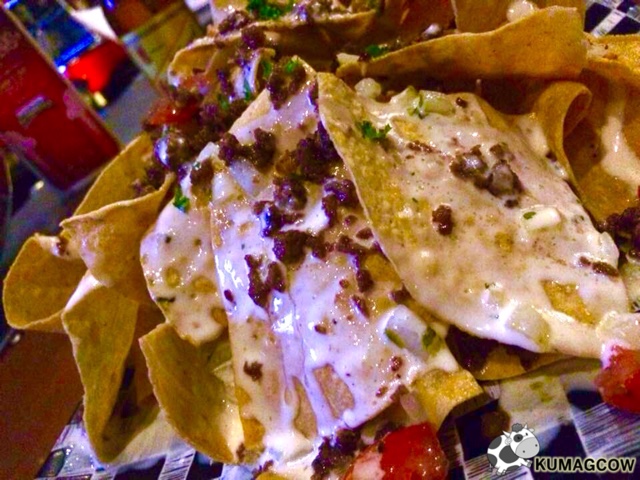 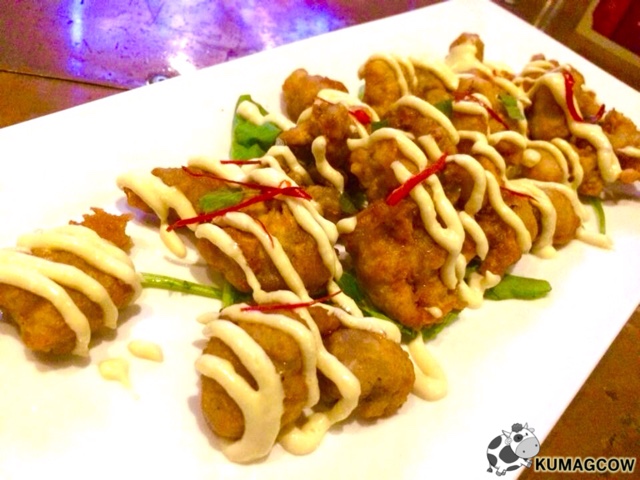 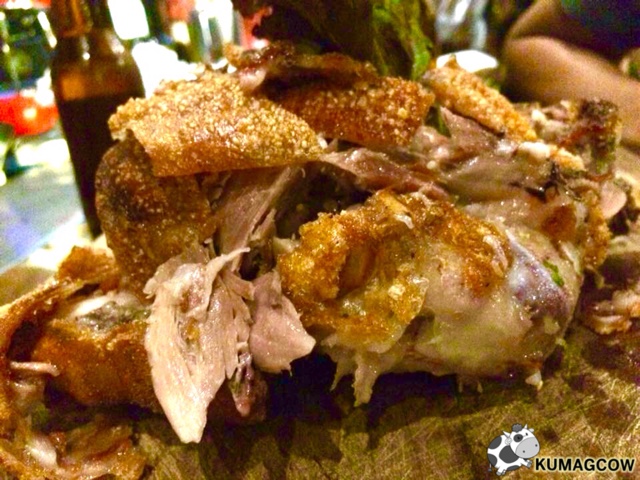 They had a pretty good spread. From well decorated NACHOS, the SALTED EGG CALAMARES (do I need to convince you? LOL), and the CRISPY PATA (fried pork trotters). Oh and there's more! To know who would win the pub crawl matches, we went to RELIK which was a couple blocks away from our last restaurant. We had to ride the JACK TV trucks to get there. 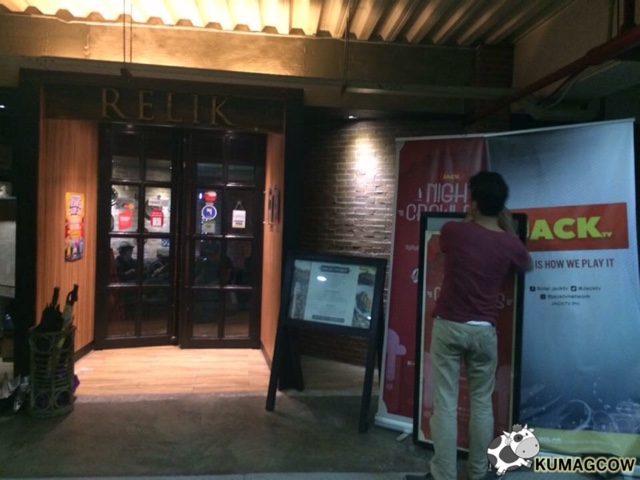 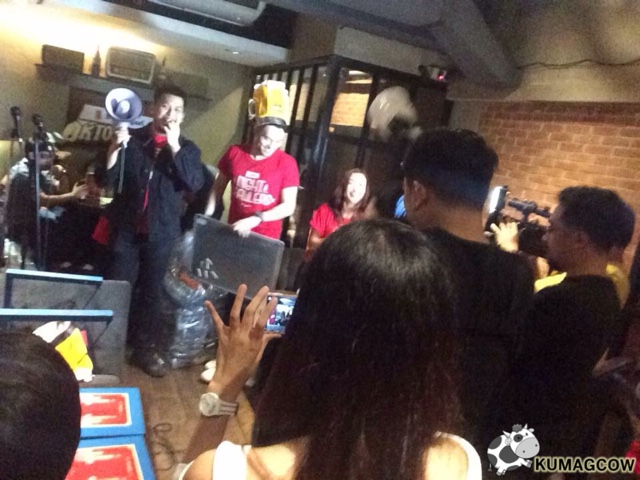 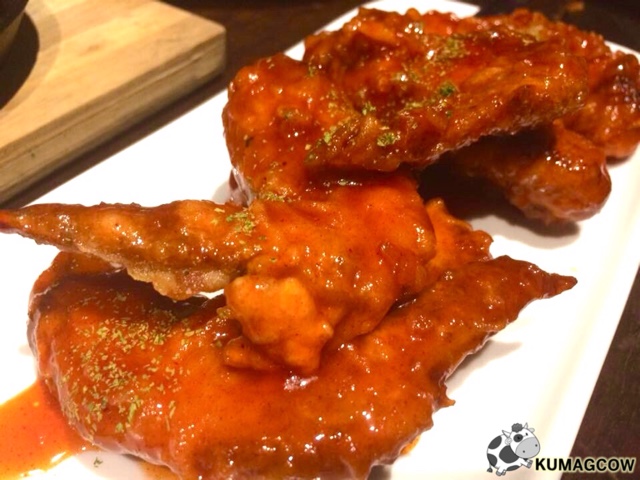 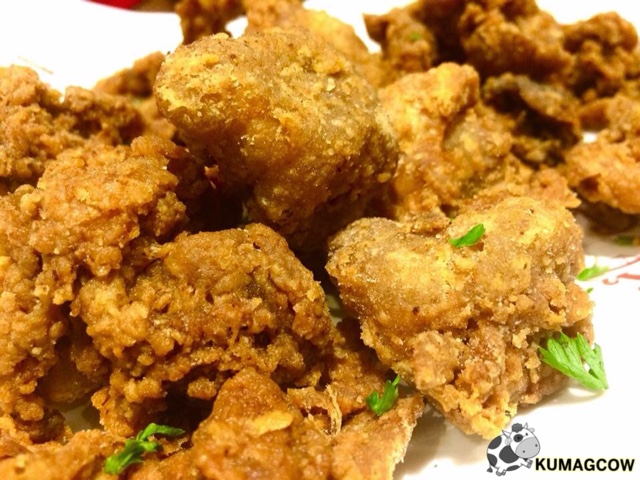 To win in the final game, we had to use a contraption that had a ring on it. We had to drink a mug of draft beer first though which made us a little woozy. I'm so glad I listened to my team mates Brent, his Dad and his family. I mean who would have known that the ones who won the Facebook contest were actually relatives, that's how far I got to the conversation. It was nice to actually nice to know how they were enjoying the whole thing, I loved how I connected with them quite well because it was like they were cool with anything. They had interesting stories in between bottles, and now they're my Facebook friends. :) This was the part where I enjoyed it most. RELIK Restaurant and Bar played music during my heydays and the people on my table were all singing the same tune. We were like kindred spirits... we were a little drunk but hey, we WON! It was just the right place and right time to have CHICKEN SKIN and BUFFALO WINGS! It was so good we had to have seconds. Thank you so much to ZOMATO and JACK TV for having us in this JACK TV Night Crawl!

Thanks to you I now have new friends, I had had so much fun too that evening. I hope I get invited in the next ones because I heard they are planning a lot of events in the future! Thanks again JACK TV!

If you want to experience the same things I did, head on over to the JACK TV Facebook page https://www.facebook.com/solar.jacktv/ and their official website www.jacktv.ph.