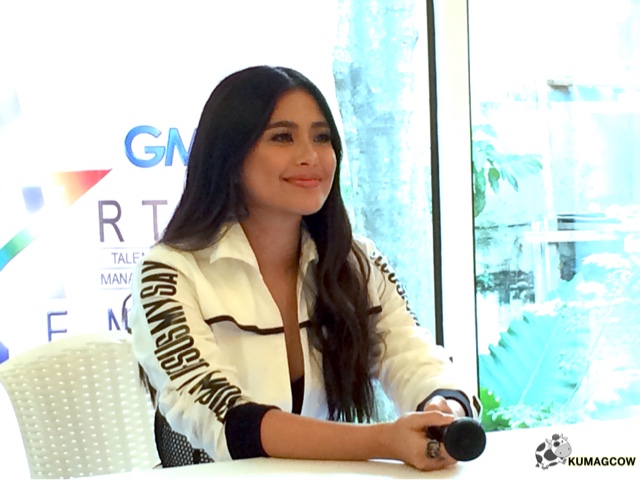 She struck gold a couple months back and she's not letting go of opportunities coming her way. Yes it's Gabbi Garcia and she's now taking a shot at recording with this debut single called "All I Need" which she also self produced. It's about overcoming personal struggles and how to ge through it. She's had a hand in all the elements of this song which she also worked with her friends, which is more of a passion project more than anything else. 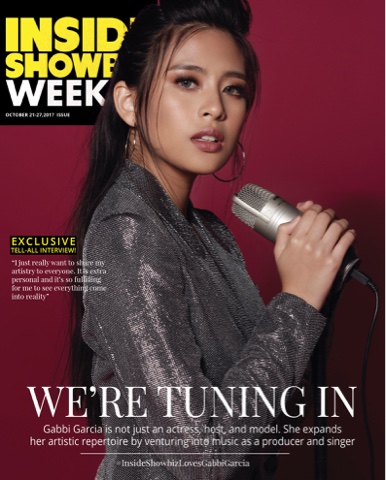 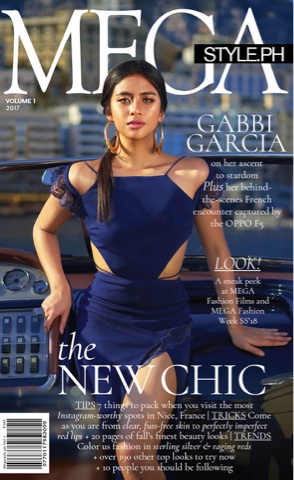 She also has 2 magazine covers this last quarter. For her Inside Showbiz cover she says "It was a very light shoot and I talked about the process of making music. It's available at the FLIP100 app under mega." For the MEGA shoot she adds "It was my first time there, it was a dream for me. We also made a fashion film for One Mega Group where my cover was taken at the French Riviera. It's my first Mega Style cover, while the fashion film will be released over October ends."

"This first single, I really enjoyed doing this and I can't believe how warm people have been receiving this because it's number 3 now on the iTunes Philippines chart. I wrote it with Christian Bautista and he really pushed me to make my own songs. It's personal, it's always like that, Christian and I did this after a short event in Eat Bulaga, and he asked me to create one because he knew this was my first love. We started by writing the lyrics, it was by impulse and did this in acoustic. This is a bit RnB that's chill, perfect for the generation now. My sister also sings and we both have courses related to it in school, so that's one of the inspirations. When I thought I was forgetting myself, that's what I wanted to write about. I wasn't going through anything in particular, I am currently writing an EP first then an album. I would love to collaborste with people."

With Ruru "I have seen his photos, you mean his body? Yes I am so proud of seeing his development, he's worked so hard for his body, imagine how payatot he was back in the day and now look at him, if it provides more confidence, I will support him 100%. He congratulated me last night when my music came out and I know he's proud of me too, he knows I have worked so hard for this."

Gabbi adds "We chose Hong Kong because it has that grip, those neon lights, it's different so we did it there. It's created by a team, it's my friends, really young artists at Limitless Productions with Khalil Ramos. The idea for the story was just a collab and they've done really good things in the past which won awards already and I'm confident about these people. They're really good." 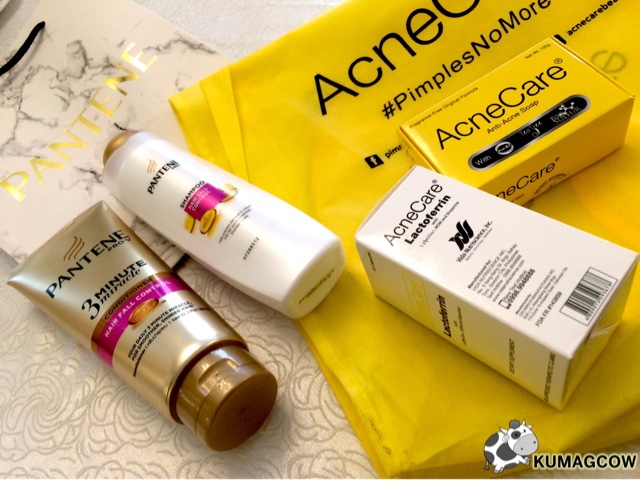 Gabbi Garcia's single All I Need is available in iTunes, Deezer, Apple Music and all digital stores. Watch out for her Mega Style and Scout mag covers this November too.
She's striking while the iron is hot!
KUMAGCOW
Fresh Blogs Fast!
Posted by John Bueno at 4:35 PM