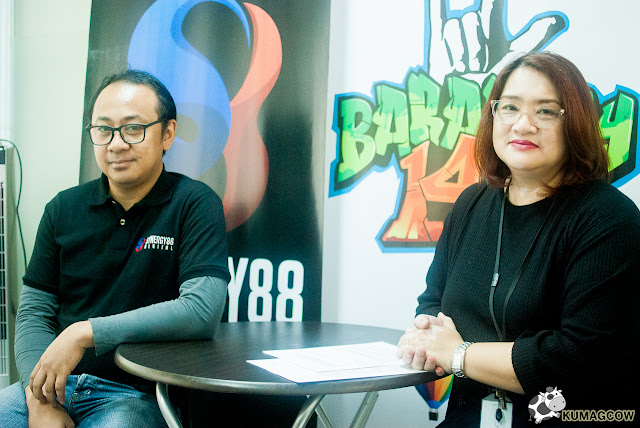 If you're a budding technology and programming enthusiast, you better listen in. As you may have already learned on our first article, Synergy88 Digital has already been able to achieve a lot in the past few years and has pegged itself as a world class company that delivers digital creative solutions with exceptional quality. That in itself is a feat, harnessing triple A talents from the country to produce extraordinary game and app concepts, development, 2D and 3D art and animation. Now all that didn't come easy as they had to face a little known problem in the industry, the goal to find talented workers.

As you may understand, the work they do might have to have had divine intervention but most of it has got to do with the talented individuals doing magic behind computer screens. The difficult task of finding the right person to press those keys and scribble those pens is daunting as it requires the same quality of skill set to match the world class things they produce. The hard task must have brought out the best in them because they didn't even think of putting up INNOVATION LABS. It suddenly became an opportunity to help the Filipino skilled workers  get to the level they were expecting and needed. It was but natural for them to take part in an initiative to share their expertise to partner schools and have them experience, learn and take part of what made Synergy88 Digital successful all these years.

We got to interview the Senior Manager for Business Development and head of INNOVLABS operations Miker Rivera about the program  and here's what he's got to say:


To add to that, we also had a chat with Ms. Geraldine Yumul, Synergy88 Digital's Corporate Representative on Industry and Government Alliances. Here's what she had to say:

Learning to do those skills in a bigger setting, to get your feet wet, to get those young minds realize their ideas in a the real world, that was set in stone and interpreted to a chartered map. It was also one of the opportunities to see and identify promising and talented individuals that could eventually be part of their teams. All of these would come from proposed theses in these partner schools, they'll help them to make it, train with appropriate workshops and have them use the resources as accorded by their agreements. This will also be properly screened for candidates, expecting the same professional work they churn out in these offices. They have a lot of success stories, but this had an arm dipped in a willing corporate social responsibility too to help uplift the kind of education people get from the universities and colleges they partnered with, teaching not just the theoretical and technical legwork that comes with the territory, but the necessary work ethic on a level that is expected of a triple A level professional. 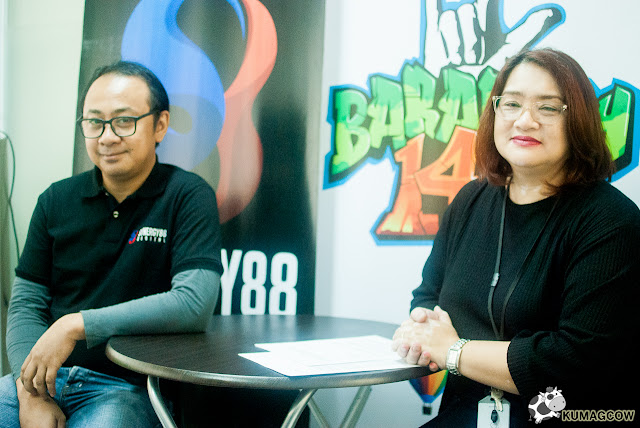 Currently, they are receiving a lot of interested parties, schools and government agencies because this is absolutely seen as an industry with BIG potential. Imagine how this would disrupt the current business worldwide when we witness the full capabilities of Filipino artists, programmers and individuals who would undergo INNOVLABS in the long run. We know how we're being sought after by people in the same industry around the world, and imagine how convenient it would be for families to stay together because this division is going to be based here in our own country. Nobody would have the thinking of leaving the Philippines anymore because we're capable, we have the studios and armaments to do it in our own turf. That's probably going to happen in the near future, imagine the possibilities. Just think of the countless students and schools that INNOVLABS could help with this program. Thousands of lives would be changed and I'm excited as it holds a lot of promise.

To get to know more about INNOVLABS and Synergy88 Digital, please find their contact details via their official website www.synergy88digital.com.