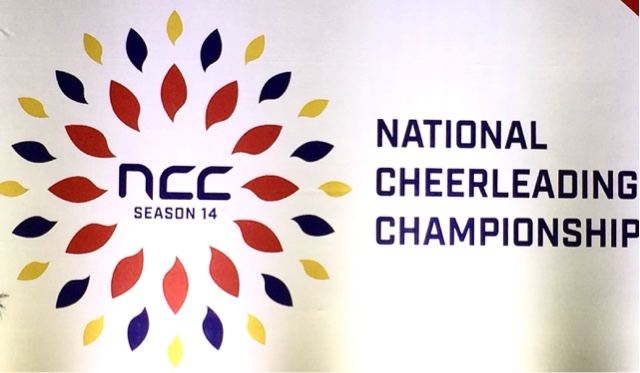 NCC has been doing this since 2006. True enough, our country has leveled up as far as the sport of cheer is concerned. In their season 14, they’re raring to make you feel their theme of “WE ARE FEARLESS”. Imagine, this league will have 300 teams vie for the championship at the 2019 Nationals, doing all things possible to achieve that in CHEER, DANCE and DRUMLINE, choosing who’s the best among the best on March 2019 at the Mall of Asia Arena. All of these will be shown on ESPN5, and includes the regional qualifiers. This is also part of ESPN5’s mission to elevate Philippine sports so they could bring it to the world. This will all be done to groom those who will eventually join Team Pilipinas as they battle it out in competitions from Asia, Oceania, the World Championships too which will be held in Orlando, Florida on 2019. ESPN5 again will be part of their journey, following them all throughout Season 14 and air The Nationals live on FREE TV.

NCC Founder Carlos Valdes says “NCC requires you to face anxiety, nervousness, doubt, but you all have to be fearless. This is cheerleading!” 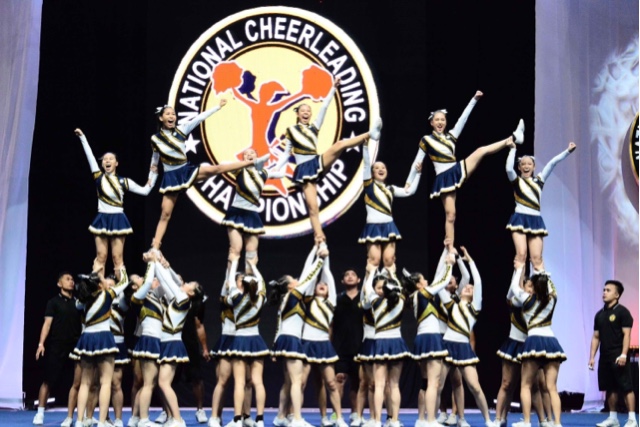 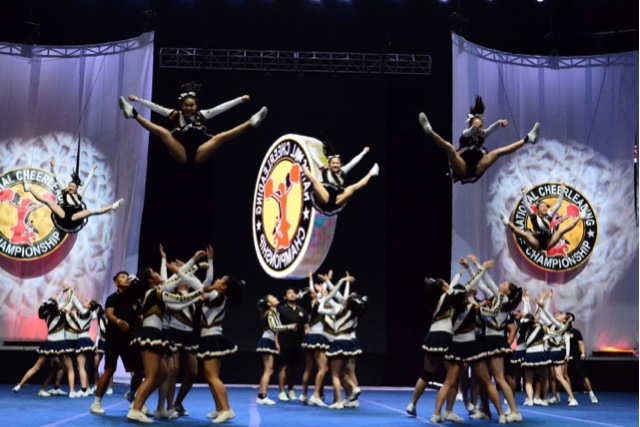 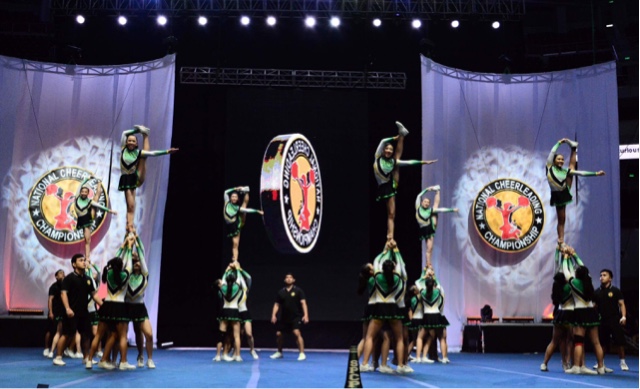 TV5 President Chot Reyes adds “Fearless” also defines ESPN5’s mission as we support every Pinoy athlete as they come and represent the country on a world stage, it’s why we want to continue our partnership with NCC, to get more world class content on TV5 and see the journey of Team Pilipinas this Season 14. In a very real sense I am the head cheerleader and we can identify with fearless, we have repositioned, we have courage and needed fearlessness. I think we are going to even do better last year because we’ll include the regionals. Being an athlete in college, I know how important this is as the 6th man. This will take us to great heights, on to the world championships! Our job is to bring this to you, hopefully would also generate medals in SEAGames, Asian Games and the Olympics.” 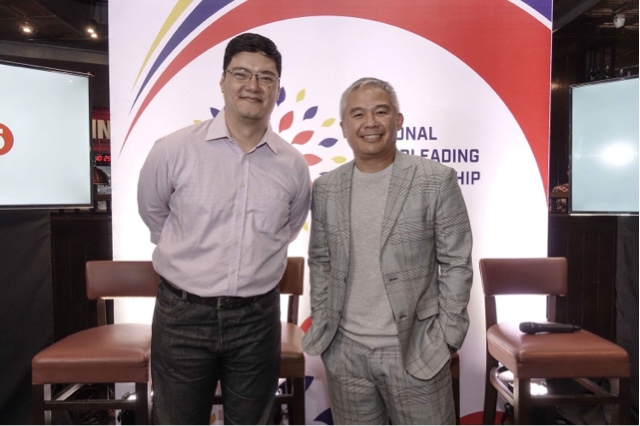 This is the largest Cheerleading league in the country and this is the culmination of the best schools, ESPN5 and NCC will start on the regionals starting October 6. They will be covering these competitions in live streams, social media and TV. If you want to know more, logon to their website NCCPhilippines.com.ph.