Through Night and Day 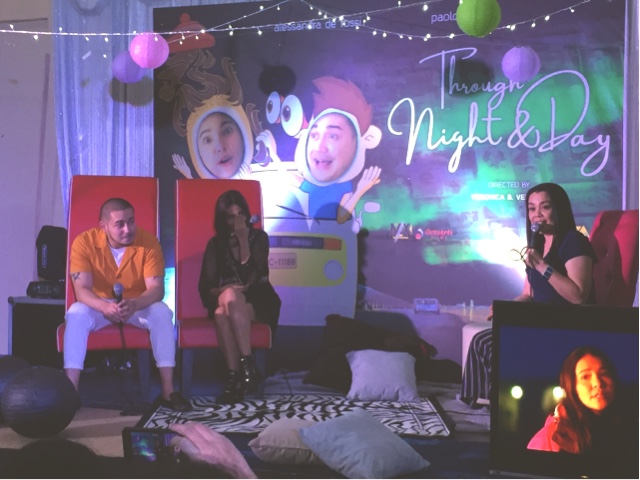 A new movie starring Paulo Contis and Alessandra de Rossi is going to be shown in theaters this November 14, 2018. This is produced by Viva Films and Octoarts Films and talks about couple Ben and Jen who went on to a journey in Iceland. This is a real change in venue, real change in scenery, so just imagine how that would look like on screen. It’s called Through Night and Day.

Their director Ronnie Velaso says “It is difficult to shoot these kind of things because of the weather, the cold was just negative levels so you can just imagine. I appreciate her inputs because as an actor it was character driven. They have really long scenes because their come backs are real and insulting, it’s like cariño brutal and the producers didn’t know how good it looked like on screen. I hope you help is promote this because it is good. We had so much scenes in things that you would love to see, it is expensive, each water bottle is Php150, grocery a few pieces would cost Php3,500, it is difficult getting food and traveling around. We thank you for being here, this movie is worth watching and I hope a lot of people would get to watch it.” 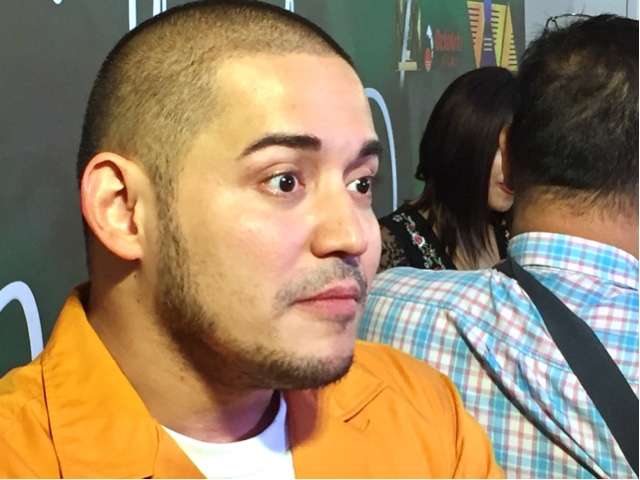 Paulo says “While you are young, you’re both good but you grow and change priorities. Iceland was just a place where I propose and both know each other even more. 20 years being friends and 13 years being together but you have funny, more natural things to discover with each other and hopefully it is something you’ll learn to love. We went to Iceland, to Baguio, we had different films in Octoarts, there are no new things to say because we have no limits when we are paired up and hopefully this translates to the screen. I bought something day 1 and still ate it on day 8. Alex and I are okay at work and when we meet we go no holds barred. It’s just trust and we have issues against my big ears. I am thankful they got me in this movie. I hope you get to fall in love with Ben and Jen as we have too.” 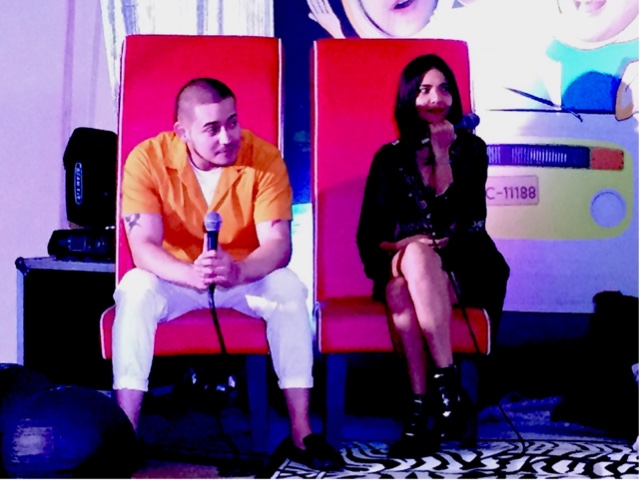 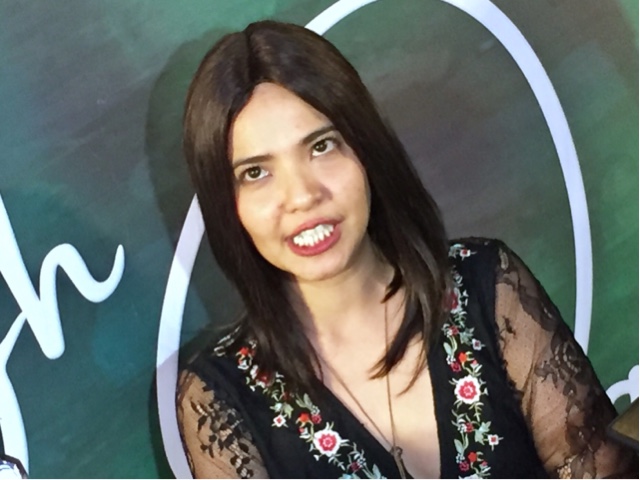 Alessandra says “Jen fails the bar twice, but one who always wants to pursue her dreams to be a lawyer. Paulo and I are okay, we had 3 hours of sleep each day and didn’t get to tour around because of work and the weather. You can feel the wind move the vans literally that it almost toppled the van while we were shooting. It is not a film you can take scenes from because it is dangerous and we had limited time. Paulo and I have been classmates in school, he bullied me a lot in the past but we made movies already, he realized I was perfect. I wrote the story and conceptualized it in my mind, Paulo added a lot and green jokes because he’s good at it. When we got there it was just so cold to write about it, so I stressed Laureen so she could write about it and my story suddenly felt boring versus what she came up with. I have my everything here, I have never been so excited about something and this it.”

Again, make sure you watch this romcom on theaters come November 14, 2018 as both of the stars promise it will be worth your while.