The Ivana Chubbuck Masterclass in Manila 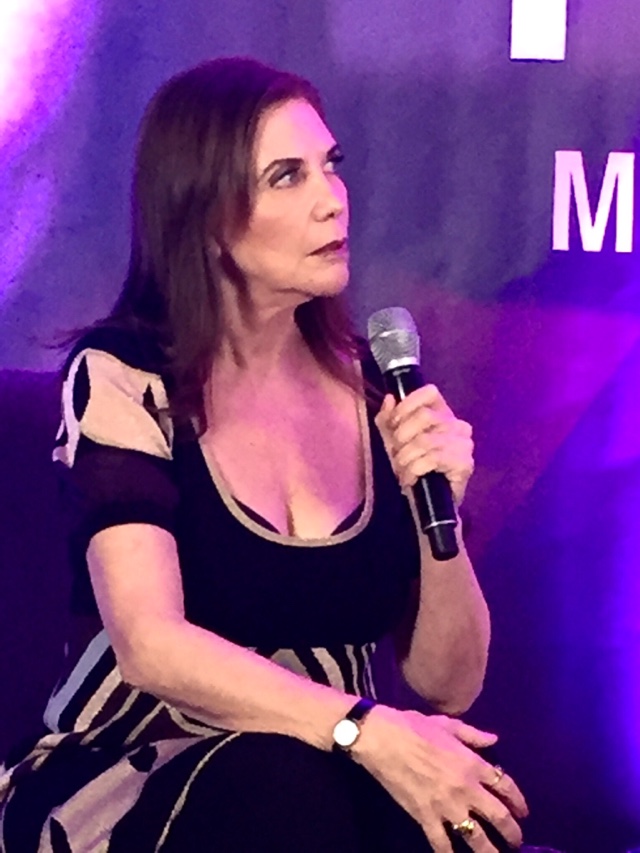 Gal Gadot, Sylvester Stallone, Brad Pitt, Jim Carrey, Beyonce, Jessica Biel, David Air, Halley Berry, Jarred Leto, Ian Somerhalder, tons of Hollywood Stars, they went through her. If you think about it, Ivanna Chubbuck has been doing a lot as an acting coach scribing also her best selling book The Power of the Actor. This is #TatakStarMagic #IvanaMasterclass2018. This is Ivana Chubbuck. She also has Direk Ryan Carlos as the Chubbuck technique certified instructor in the Philippines, helping people who would want to learn this though Star Magic’s efforts.

Ivana says “I usually come in and out of the country in schools all over the world but here, I will be spending 10 days. I was pleased to have taken the time going to the Star Magic Ball and saw some of the students of Direk Ryan Carlos, they have said it changed their lives because they understand the technique. It’s a statement that needs to be passed on from our artists, some of which didn’t have anything but after going through him now are starting their careers. They are doing really well and I wouldn’t have known they had that success without it. I will be walking away from this third workshop learning too, I will come back. I studies is more from the sciences, I studied behavioral science, there is a primal constance that is present in anyone and we are not just making best actors in the Philippines and it has to be brought to the world stage. No matter what language you speak, or culture you are in, people would be able to relate and find the human equation, solve and find their way as the journey of the actor. Chances are, people all over the world are doing the same thing. Be fearless in taking risks. Do hard work and don’t play it safe. If you people please, people are annoyed by that. Find how to personalize it to accomplish your goal in the environment of the script. Change the world with the arts!” 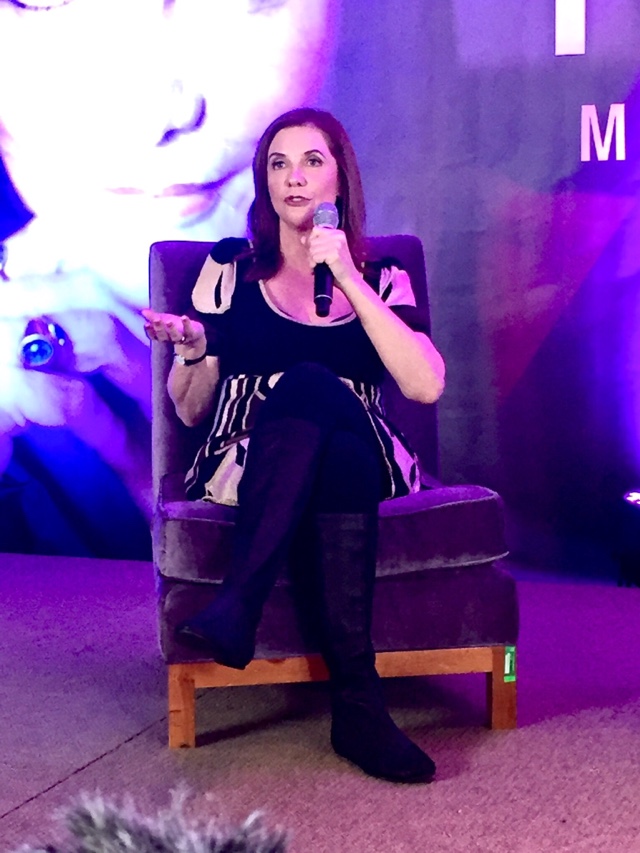 If you want to know more about acting classes, you may email starmagicworkshops@abs-cbn.com or visit their page Facebook.com/starmagicworkshops. You may also call them at 4152272 loc 5243, 5244 and 5142 from Mondays to Fridays 1-5PM.