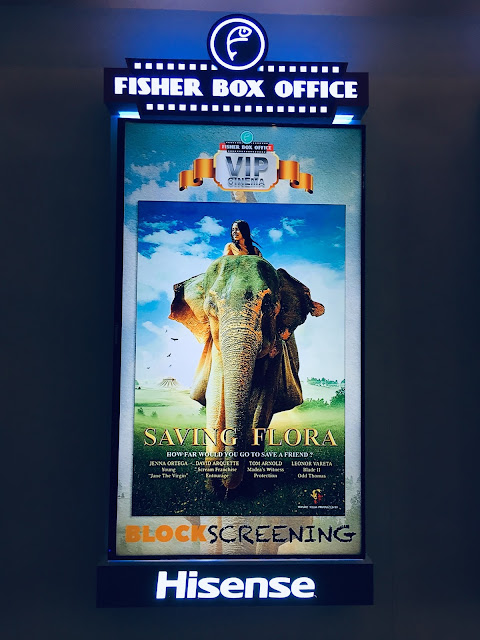 I believe in the goodness of the human spirit, that goes with how God had made man the caretaker of every living thing in this world. We don’t think about it seriously until species fall on near extinction, when it is too late. How can we not feel urgency? How can some people be cruel right? 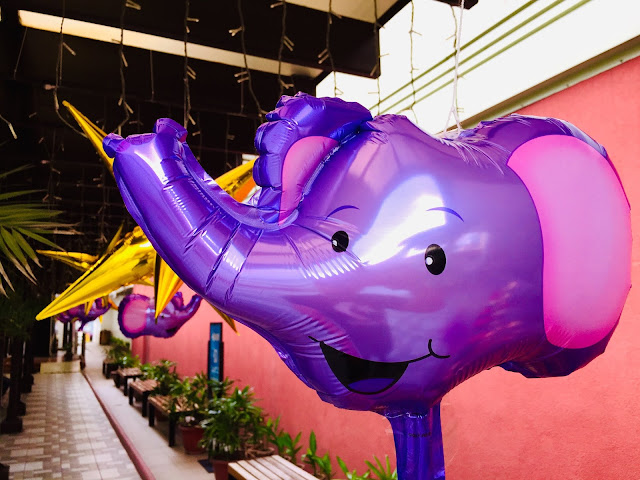 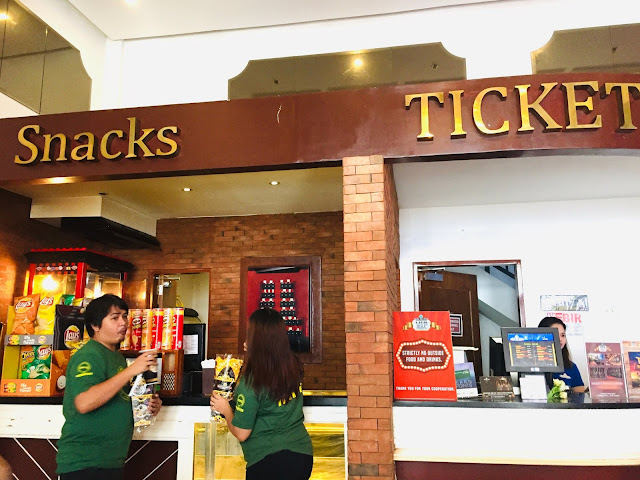 There’s this film we watched this morning called SAVING FLORA. It’s about a girl who tries to save a circus elephant who was supposed to be euthanized because she couldn’t perform tricks anymore. The girl was the owner’s daughter. She took the elephant and tried to go through a thick forest, a raging river and tried to outwit two evil elephant hunters. It’s mostly a family drama, one which can teach your kids to love and care for animals and I’d suggest you do take them along so they could learn from it.

Guests during the block screening included volunteers from PAWS, so I guess that just legitimizes these all. It stars Jenna Ortega, David Arquette, Tom Arnold and Leonor Vareta. Loved the story and how it was made. I also love how it kinda hurts a bit, showing animal cruelty is real and very evident. Things should change. This film is released locally by WOMY FILM PRODUCTION, produced by Synkronized and directed by Mark Taylor.

Come treat your kids to a wonderful story.