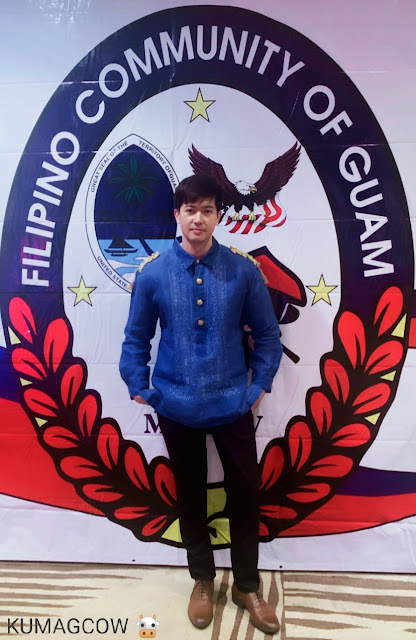 The last time I saw Ronnie Liang, he was working his way up to the skies literally - as he takes the strides of getting his flight hours while serving to be the face of Aviation Marketing Solutions a couple months back.

Recently, Ronnie Liang attended the 121st independence day celebrations in Guam, USA. He graced the event via the Filipino Community of Guam, an organization made to keep filipino culture i live in the island territory in Micronesia (west pacific). This was held June 22, 2019.

Ronnie laments “I’m so happy to have been able to meet the Filipino community in Guam. They were very warm, welcoming and gentle people. They we're extremely happy that I was there. I felt their pride seeing me perform. They have been very updated about my career and were asking me about my pilot course, my new songs, plus my upcoming collaboration with Ms. Sarah Geronimo. I am so honored I was able to also talk with Chief Justice Lucas Bersamin and Philippine Consul General Marciano De Borja while I was there."

Ronnie added "Guam and the Philippines have a shared historical and cultural connections, and upto this day our bonds of friendship, cultural ties remain strong." 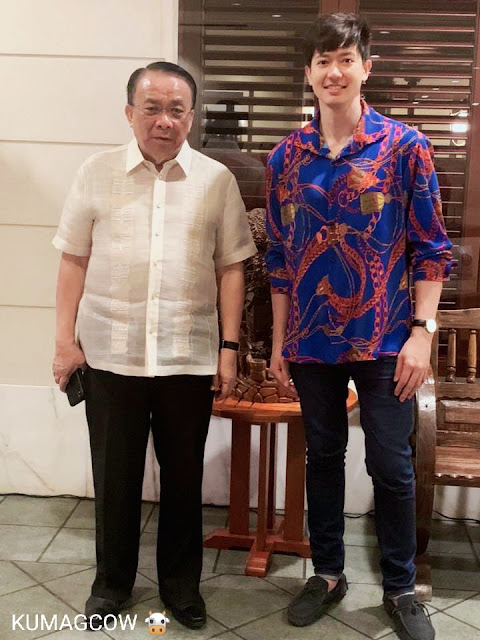 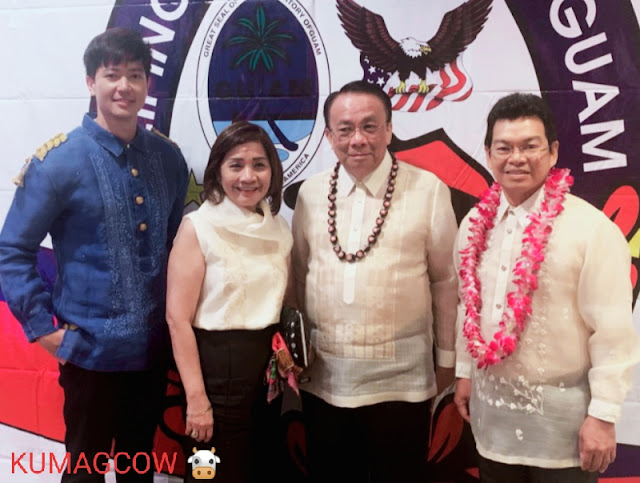 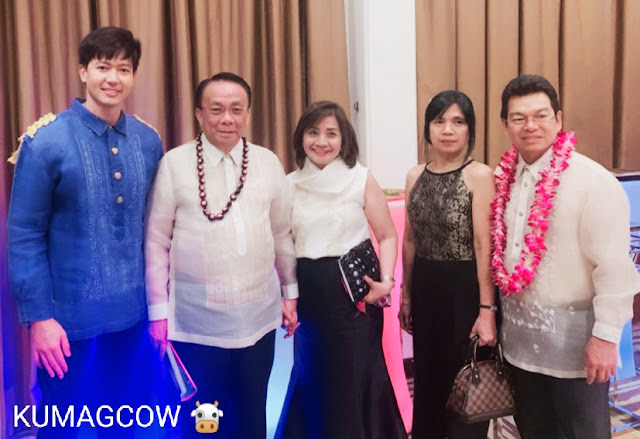 To add, his latest track “Ligaya” topped Barangay LS (GMA Network’s FM station's) most requested songs. He earned praises as he put his own spin in the eheads classic. Currently, he has two songs in his album “12" which are doing good. “Ligaya” is enjoying lots of views on YouTube and other latest song “ Yakap” is at number 9 in the charts. 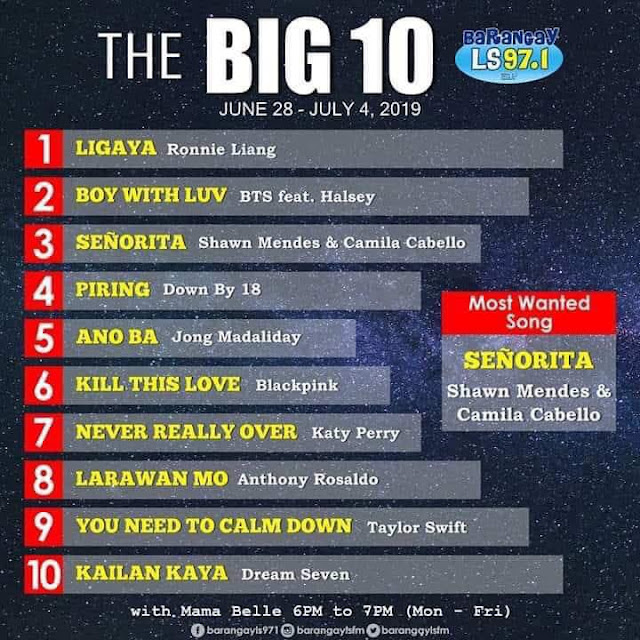 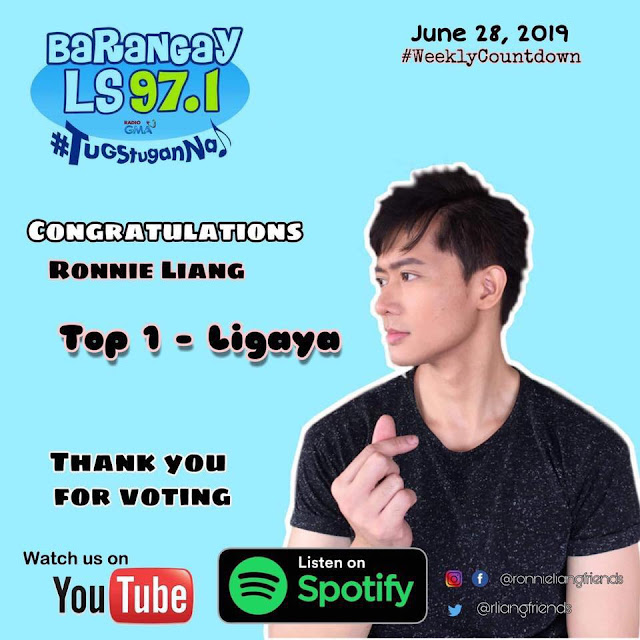 Ronnie Liang is also excited about his upcoming concert in November. He's going to be doing it with a big star in the music industry as part of his 12th year in the industry. He attributes his success with his fans, friends, Viva and Boss Vic Del Rosario who has sternly believed in him all these years. 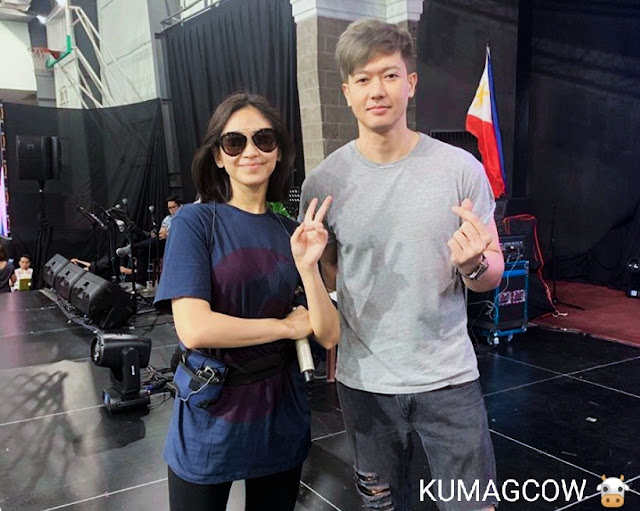 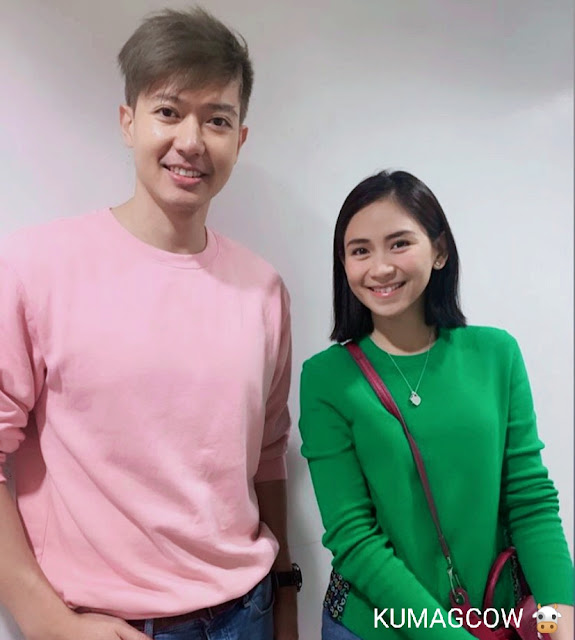 He has an upcoming movie under Viva Films where he plays a supporting role (title still under the wraps). His last film Maria is now available on Netflix for the world to see. He also has an ongoing series called "Ghost Adventures" airing via Sari-Sari Channel on Cignal TV and an upcoming digital collaboration and a concert with Popstar Royalty Sarah Geronimo which you can look forward to.

He's not forgetting his dreams of becoming a pilot even if he's very busy. In which he says “I have already done a 15 hour-flight and a private pilot license holder needs about 40 hours. I need about 150-200 more for commercial flights. I will certainly work hard for that.”